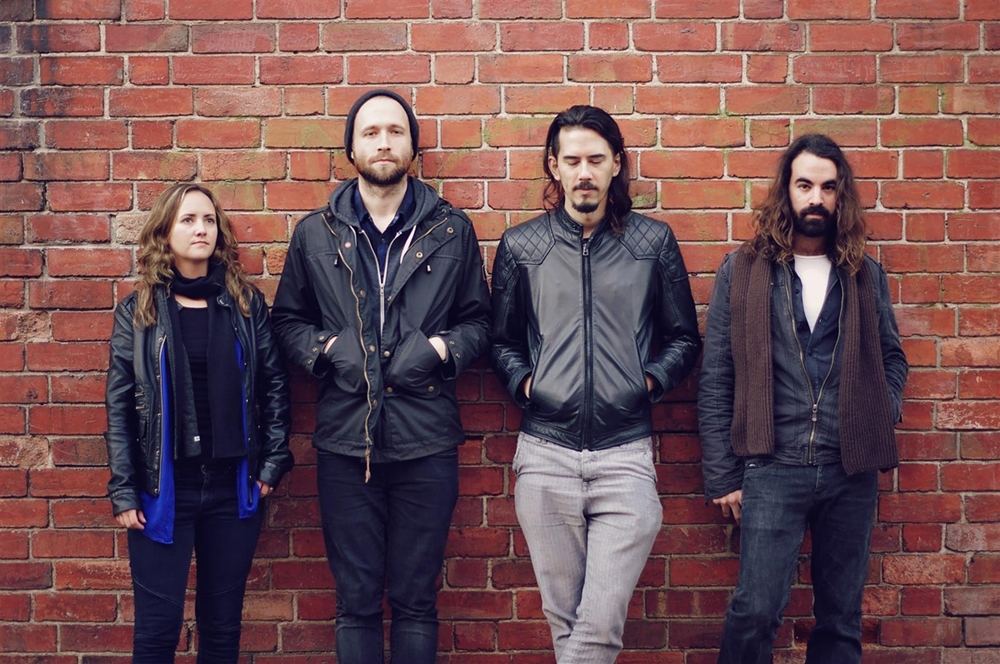 Meniscus has announced they will celebrate the 5th anniversary of the second album “Refractions” on October 21 with a new vinyl pressing and international re-release.

As part of the Bird’s Robe Records 10th anniversary series, “Refractions” will feature a new vinyl pressing in partnership with European label dunk!records.

“Refractions” is the band’s first new material since their single ‘DBT’ in 2014 and features an epic groove-laden soundscape crafted brilliantly by the Sydney act over 5 years of writing and jamming.

The cinematic ambient rock group, who feature extensive visual projections at their shows, used the momentum from the album to tour Europe alongside fellow Australians We Lost The Sea and Dumbsaint in 2017, before returning home to work on new material. Their performances at Dunk Festival in Zottegem, Belgium, and at A38 in Budapest, Hungary were particularly acclaimed as some of their finest moments.

Meniscus debuted on the world stage with their EP release “Absence of I” back in 2007, before the release of their “War of Currents” debut album in 2011 saw the band going on to enjoy a formidable yet sporadic touring cycle. They shared stages with US post-rock giants Caspian and This Will Destroy You, as well as Australian alternative rock heavyweights Twelve Foot Ninja, The Red Paintings, and Dead Letter Circus. They have also headlined their own tours of Europe and Australia, including performances at Dunk Festival (Belgium), Young Team (France), Fusion Festival (Germany), Peats Ridge Festival (NSW) and Jungle Love (QLD). 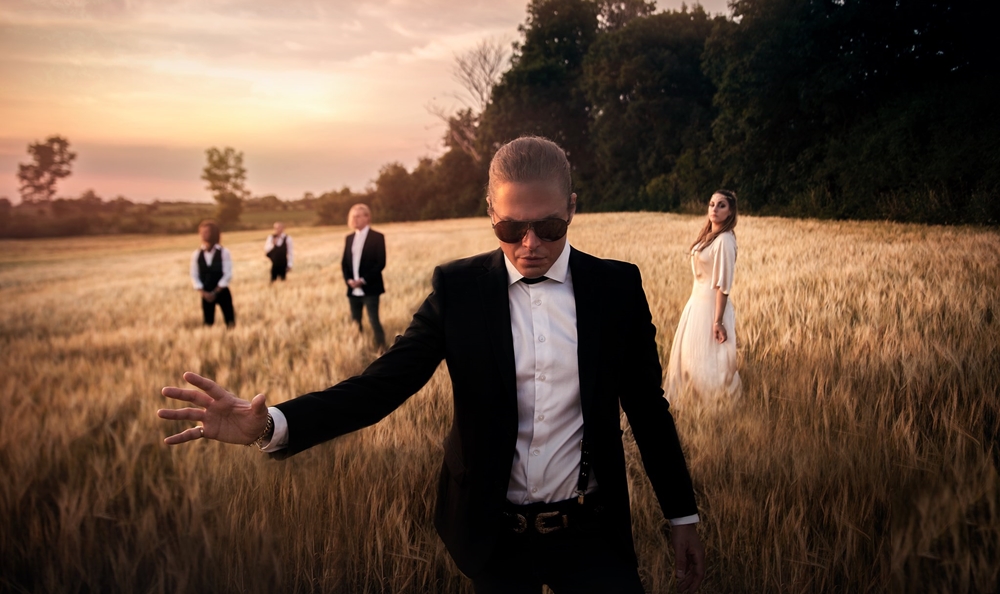