Cold Void. A Film That Brings Sensationalism Through Brutal Honesty 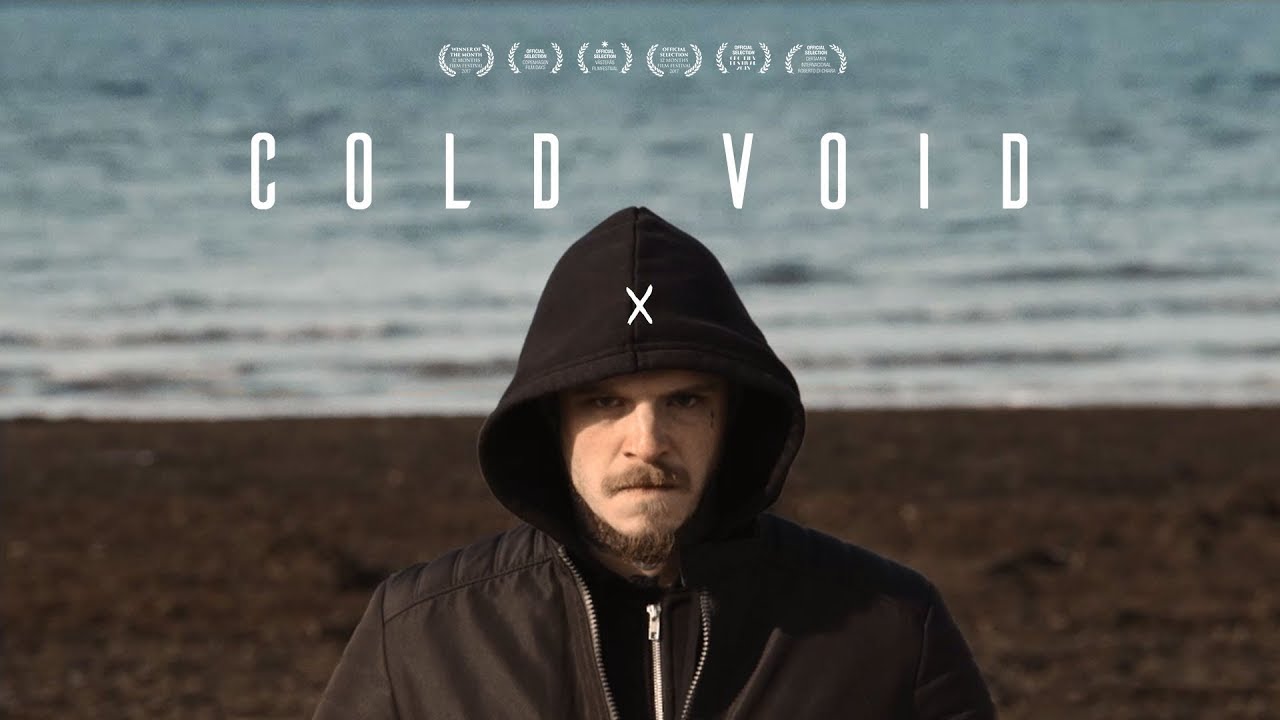 I’m a cinephile. All about movies – old or new, action or romance, anything and everything. So when I heard about this film festival in my town, I just finished my coffee and I started to dress up so I can get there as fast as possible.

I had no idea about any of the movies or films or short movies, but I was more than curious and it had the price of a t-shirt. I already have too many of those. But you can never see too many movies. I looked up the program, the tickets, the place that I had to find and in the next 3 hours I was already writing observations and ideas that the first film started to put in my head. Then about all of them, because they were all nice, by all meanings. But this one hit me on another level.

Claudio Marino and his film producing company Artax Film are to blame for this great piece. “Cold Void” . I had no idea what to expect of this documentary and the fact that it was about this guy’s life, who by the way was the notorious founder of a black metal band didn’t pretty much get to my heart. But oh, if only I knew how wrong I was. Starring Shining‘s Nicklas Kvarforth, who was so brutally honest that it became too much to put on paper, “Cold Void” got in my brain and played inside even for a couple of days after. His 4 to 12 years old childhood tragedies, then depression and later on, his bipolarity and schizophrenic episodes presented a better documentary than I could imagine. A sensationalism that was strong enough to stay with me even if I don’t write a bunch of notes. I was so caught up by everything, I didn’t even realize how fast time passed.

At the end of the documentary, I found myself wanting more. I didn’t even want the next movie to follow. I was amazed. By the story of his life, the things he’s been trough but mostly by the the way he reacted to them all. “To be able to hurt another human being with something you create out of nothing, you must be prepared to invest your whole body and soul in it – and you’ll end up hurting yourself just as much. And as evil, banal or childish as it may seem, that’s where my heart is.” – “Til’ death, we do art” and to me, what he said sounds like he’s dying for every song he creates in order to be able to destroy with his art.

The film shows how creating with everything that stayed from the past, becomes his new lifestyle. I’ve heard a lot of bad comments to this kind of music, some don’t even call it art, and I’m not saying I’m a fan of it either. But even for an outsider of the genre, this film and how Nicklas creates his art, is the ultimate proof that it’s easiest and most effective to touch another with something that comes from pain. And that is something to appreciate, despite issues like bipolarity and schizophrenia and a cold void as a base. All destroyed and ruined, and now he wants to do the same.

On the whole road home, I was caught in his music. It’s still not my style. It’s still not something I would download to listen to everyday. His voice is itching in your brain and I could bet his hands are bruising the chords of guitars when he composes, but what I saw and felt, made me come back to it on cold days in which I want to create a void and hide in it. But for now I’ll hide in this:

Contributor at Cultartes
She's a 17 years old art student currently living in Denmark. She's a writting addict who spreads good vibes all over. She still got faith in peace, love and truth. Like any other hippie! 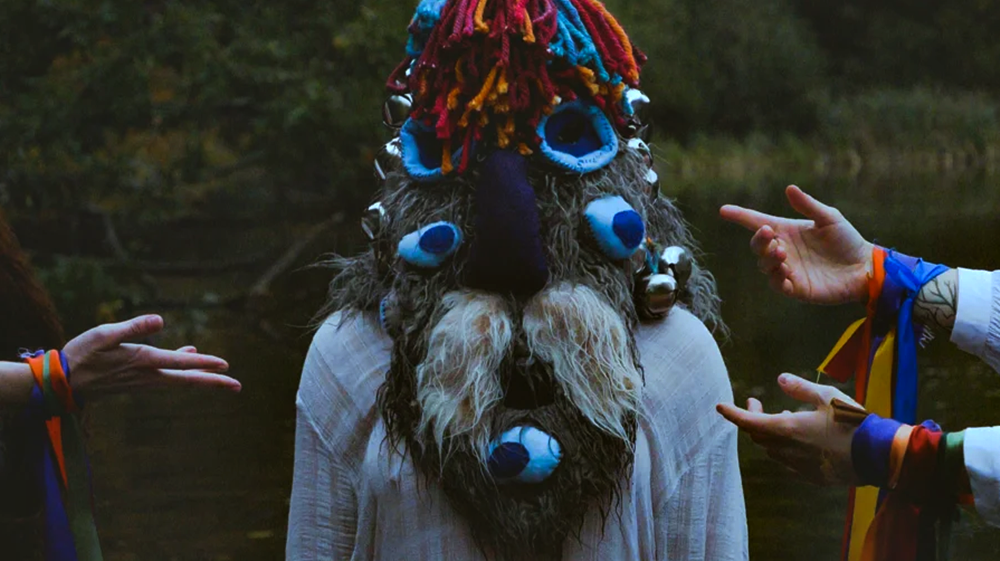 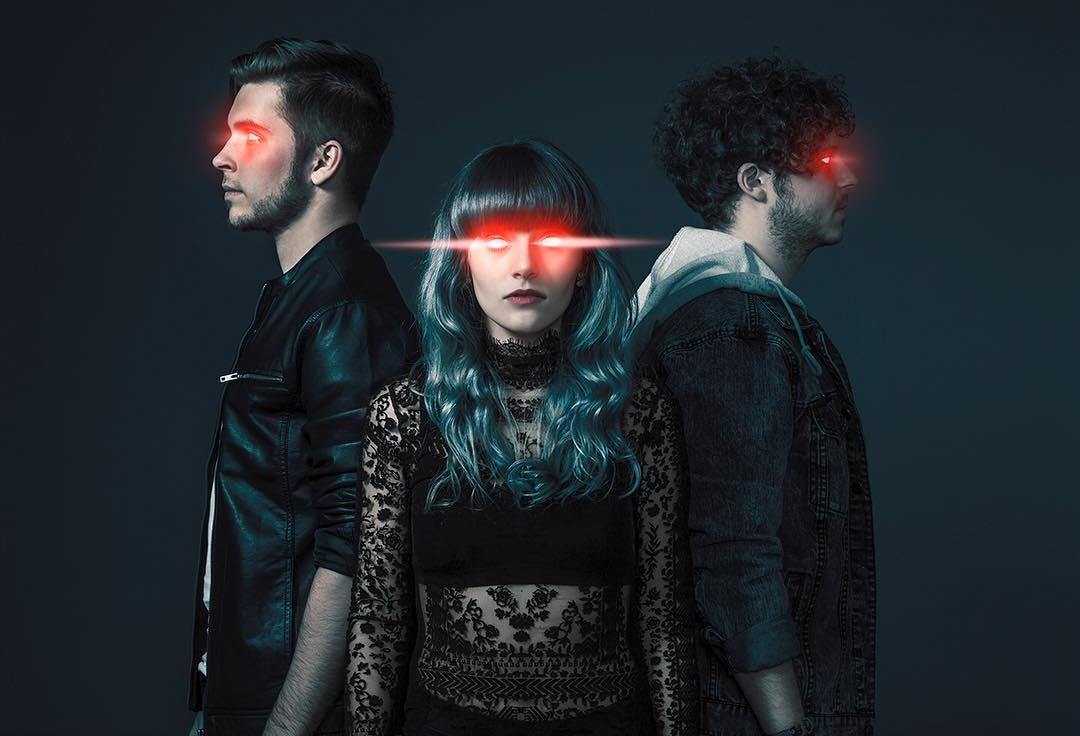 2 thoughts on “Cold Void. A Film That Brings Sensationalism Through Brutal Honesty”