Airbag have been hailed as one of the most important bands to emerge from the Norwegian Prog scene since its formation in the mid 2000’s, and whose lineup today includes Airbag’s two original founding members Asle Tostrup on vocals and Bjørn Riis on guitars, with Henrik Bergan Fossum on drums.

‘A Day At The Beach‘ features six new songs recorded during autumn and winter of 2019- 20. Inspired by the resurgence of 1980s electronica, new wave and movie scores, Airbag has created a powerful sound combining ethereal soundscapes with their signature guitar driven progressive rock. The result is a stunning selection of songs revealing a mature band looking forward, with an impressive legacy.

AIRBAG have always been able to blend diverse musical styles and sounds, something they combine with a strong narrative experience, and for ‘A Day At The Beach‘ the trio’s signature guitar driven progressive rock has been enhanced by ethereal soundscapes, resulting in a stunning selection of songs that reveal a now-mature band building on its already impressive legacy.

With six new songs recorded during the autumn and winter of 2019-20, and inspired by the resurgence of 1980’s electronica, new wave and movie scores, ‘A Day At The Beach‘ will be AIRBAG‘s first as a trio and the band recently had this to say about the album:

“The album is the result of a strong collaboration between all three of us. Having lost two original members since our last album, we were forced to rethink how we write and create new music, but it also allowed us to venture into something new that turned out to be very inspiring.
Lyrically, ‘A Day At The Beach‘ is very much a story of us and them, told by a husband, father and brother leaving his family behind into an unknown future. It’s the contrast between the desperate individual struggling to survive and people in power observing at a safe distance.“

‘A Day at the Beach‘ is mixed by long-time collaborator Vegard Kleftås Sleipnes. Jacob Holm-Lupo has mastered the album, and Asle Tostrup and Bjørn Riis handled the production side.  With  cover design, as always, by vocalist Tostrup. 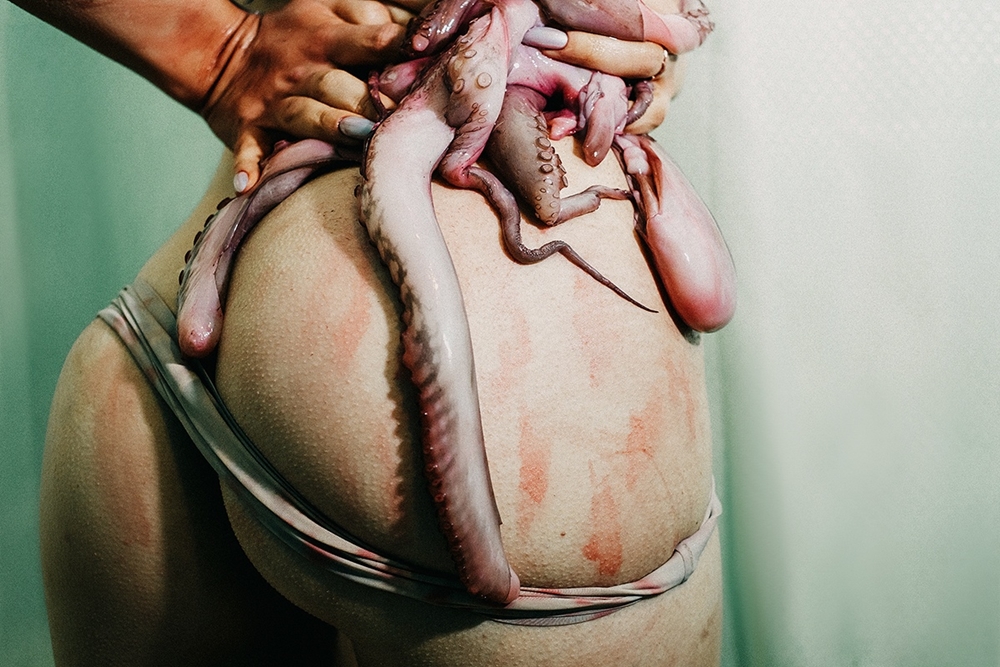 [NSFW] ‘You Wrap an Octopus’: A Striking Photo-Series by MadnessBrains 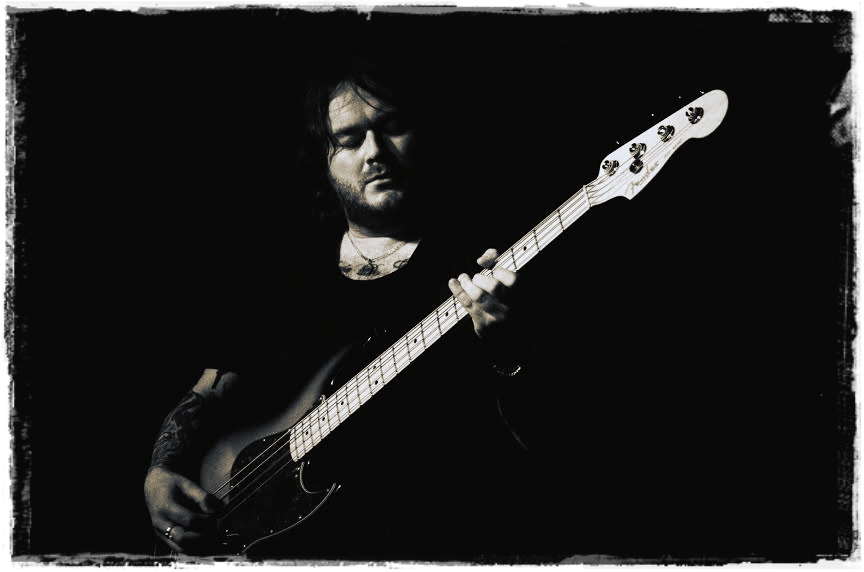