CHURCH OF CTHULHU: “Sometimes you just need to lay back and worship the Devil” 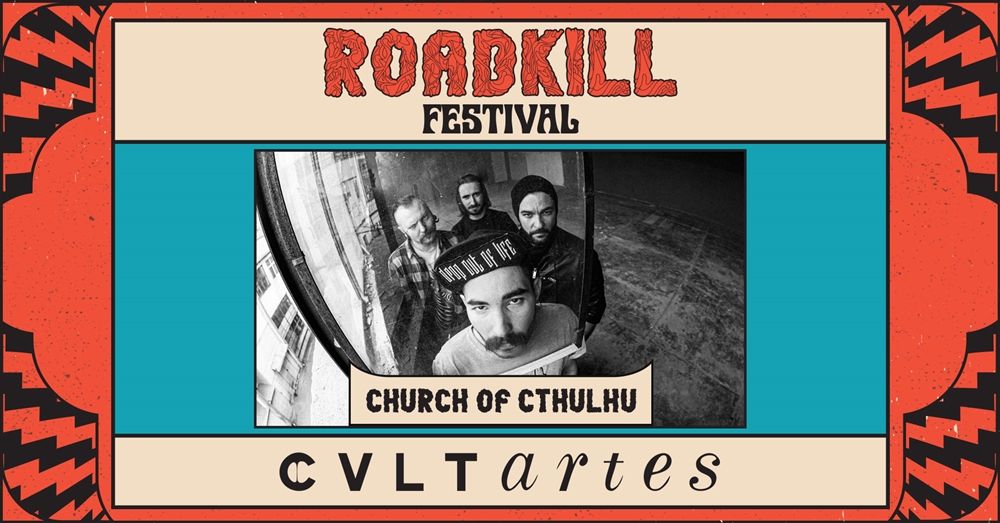 Church of Cthulhu was born from the cosmic horror stories of H.P. Lovecraft. After five discographic materials, this obscure cult has started to seek new followers that might feed their occult, doom, stoner, and sludge frequencies. Soon a church with proper documents, seeing their live performance at Roadkill Festival is mandatory if you want to join their cult.

CVLT: Hello! What got you in music and how did it all start? And above all, what’s the matter with this dude Cthulhu that becomes such a star?

It’s music that got all of us into music. It’s a fascinating way to share your views on yourself and the world with the entire universe. How did it all start? Well, the idea behind Church of Cthulhu was very simple in the beginning. There’s not enough doom in Romania. And the one we have is simply not nasty enough. Let’s change that with the lowest, most subterranean riffs we can summon. A few years later and we’re about to release the stoner doom to end all stoner doom. On these shores, at least.

Everyone should discover Cthulhu by himself. He’s the world’s greatest metaphor. In many ways, we are all waiting to wake up.

Fuzz and groove. And if that’s not a subgenre yet, it definitely should be. We should have thought about it when filing them description sections on social media. Oh well…

On a more serious note, it’s still too early to point out specific things. We’re still experimenting as a four-piece band and we’ll probably have a better answer after our next release. There will always be sludge and doom and there will always be chaos. But who knows, we might integrate unexpected ideas and instruments into our music.

What were some of your influences ever since the band started?

Perhaps too many to mention here since our releases include everything from drone to country, but here goes: Melvins, Sleep, Electric Wizard, Weedeater, Earth, Sunn O))), Dinosaur Jr., Bongripper, Fantomas.

Thankfully, Church of Cthulhu is finally a full-fledged band now, so we work as a team. Everything we’ve created as a four-piece band started out as jam sessions at our rehearsal place. There is some individual work involved too, but nothing moves forward unless we are all into it.

Is there a specific philosophy or worldview underlying your work?

Older releases revolved a lot around the Cthulhu universe, but that’s just the outer, more visible layer. But while some songs deal with serious matters such as depression and social injustice, others are just sarcastic takes on the world we live in. Some songs are about nothing. Sometimes you just need to lay back, stop taking things seriously, and just worship the Devil.

Our latest album, “Nonexistence”, is perhaps the most interesting from this point of view. It included collaborations with five different artists, so it’s a mix of themes and philosophies. It’s the complete opposite of a conceptual album. Everyone did what they wanted and we think that’s just beautiful. The true essence of music. But make no mistake, we very much enjoy our occult take on the world.

If you were in your fans’ shoes, what would you expect from Church of Cthulhu?

Nasty, loud riffs you can headbang to. Weird trips. And liver failure.

There are still many people who believe that influences destroy the true meaning of metal/rock’n’roll. How do you see this?

That’s utter crap. Some of the greatest bands out there were born from mixing metal and rock’n’roll with all sorts of influences and unlikely genres. Even stoner itself is pretty much blues and rockabilly on steroids. Wasn’t metal supposed to be about freedom of speech and open-mindedness? Sonic experiments are the best thing that can happen to a band and to music in general. What’s “true meaning” anyway?

Do you think that your music, and this musical genre in general, can be educational at some level?

It’s a very metaphoric genre, but it can definitely be educational. However, it depends on what you listen to, and, more importantly, it depends on HOW you listen to some of the bands. But, at the end of the day, there’s nothing wrong with simple tunes that you just want to crank out while driving on your way to nowhere.

We would actually pick two for this one. Both are from “Nonexistence”, both are about what’s been happening in the world for a few years, and they’re somewhat contrasting. The first one is “The Uprising”, featuring Aaron Wall. It’s about what happened in the United States throughout 2020. Police shootings, social injustice, racism, protests. Well, it’s something that’s been happening for decades, but you get the point. The second one is “CRC Errxr” featuring Mihai Ionescu. It’s not exactly an opposing view of the other song, but it’s mostly about how we often get manipulated into turning against each other. It’s about our inability to think for ourselves and about how we judge one person’s moral fiber while lacking that very quality.

“The worthless don’t comprehend that nothing has meaning.”

Have you ever experienced that feeling of impatience when hearing your favorite band is about to release a new song/album? What album were you the most excited about lately?

Impatience is a rarer feeling nowadays. There’s a ton of good music out there and we’re rather impatient to make time to discover new bands. It’s important to not get stuck in the loop. It’s hard to pick just one, so here’s a (too) shortlist:

How was your first live experience? Tell us a little about the concert in Bucharest with Methadone Skies!

For those of us who haven’t played live in a very long time, it was the perfect event to get the energy we needed. It was emotional and exciting at the same time. Even the act of hauling our gear back to the studio felt good after so much time without being able to play. And to be honest, we were also a bit worried that our first live encounter might not be up to the hype created by our latest releases, but it was all good in the end. Fortunately, it’s just the tip of the iceberg, as we’re gearing up for more gigs and new releases.

Any final thoughts about RoadKill Fest? What we should expect from you?

RoadKill Fest is a thing that should have happened a long time ago. The rather thin Romanian stoner scene needs a powerful engine to move forward and we’re pretty sure this fest will be it. We’re happy and grateful to be a part of it and share the stage with all these cool bands. 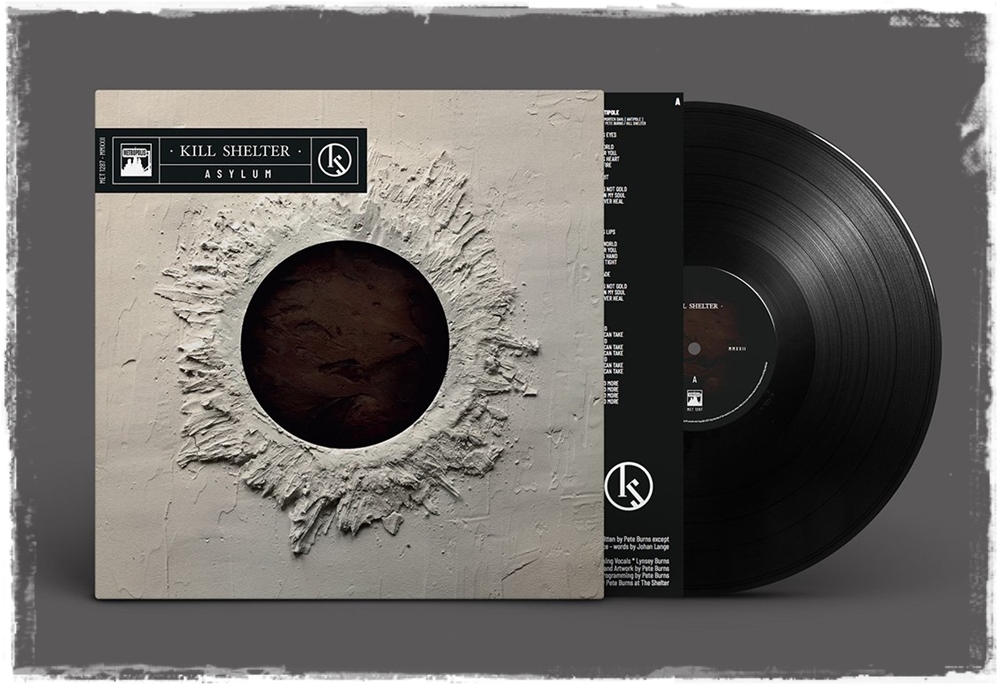 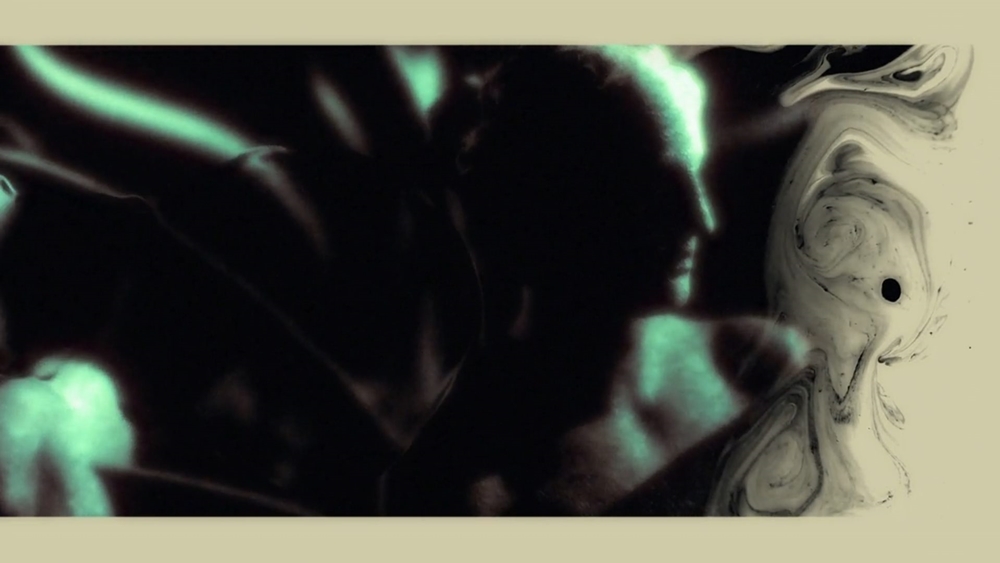