We’re proud to be hosting the long expected jazzy-reggae LP Blue and White official release by New York-based gang Super Hi-Fi. A virtuous blend of reggae, with rock and ska influences in right amounts of each, is probably what your ears (and soul) need to regenerate. I’ve taken a close, chill listen of Super Hi-Fi’s new stuff, and after letting it all sink in, I’ve decided to give it a write up.

Massively recognized for the versatile live shows, its members’ diverse collabs with a large range of widely-known artists and the unique mix of instrumentals and musical genres (everything from jazz, funk and afrobeat to Jamaican dub and rock), the New York underground band has released the debut album – Dub To The Bone – back in 2012. This proved to be quite a success (‘Best Reggae album of the year’ from NY Music), which led the group to come up with few more singles, equally praised worldwide, in the following years: Single Payer, We Will Begin Again. 2014 – ’15 are marked by the releases of two Christmas albums, titled Yule Analog Vol. I and Yule Analog Vol. II. The band gives everyone a more than pleasant surprise a year later, with the launch of Super Hi-Fi Plays Nirvana, a cover album.

With no further ado, the newly released 12 tracks Blue and White LP is what I like to call, a slowly boiled masterpiece, in the way of the long period it took to be gathered and how gorgeously built it actually is. Super Hi-Fi worked on this album since forever. Ezra Gale, the voice, composer and the bass of the group noted that they “recorded this album while they were recording three other albums”.

“We’d go into the studio for a session”, he says, “and I’d bring an extra reel of tape, and when we had finished tracking everything for those albums we would sort of sneak a few takes of our own songs, until we had enough for a whole record. So we’ve been working on it for a while!”. Blue and White is, therefore, the first project to feature original songs only, seemingly hand-picked with caution, in a constant pursuit of having a proper balance – not too loud, not too quiet.

Starting slowly with the first track, Gone, you’re already hooked. You feel that you found already what you were looking for, it is what you expected, but you cannot say “I’m full!”. So you shake off the high, and move on, only to discover a surprise later, when you’re hit by Dub to the Bone (as in their debut album, yes!), a change in the rhythm of the first part of the album. I don’t know if this is a habit between musicians or not, but what I’ve found interesting is that they actually make use of all the tape. For example, the 45 seconds track on side A, Revenge of the Whales, is an improvisation, and it’s there just to fill in the tape leftover, after the band recorded the rest of the tape; just a trivia, to prove that my slowly boiled masterpiece theory still stands.

The following, album’s homonym track – Blue and White – is the first one to properly introduce us the vocals and lyrics (which until now where safely protected by a diffuse avalanche of instrumentals). With lines such as “if you get high, I won’t bite you” and hidden themes (police brutality!?), no wonder it catches attention.

Turning the side, I was thunderstruck by Space Needle, a song present also on Super Hi-Fi’s Nirvana cover album (the only original track on that album!). The heavy instrumentals were obviously composed in such way to fit into both Nirvana’s grunge universe and the double-trombone-rulling sound of the band itself. Super Hi-Fi does, again, a great job at mixing musical genres without any struggle, and brings another change of rhythm on Blue and White album as a whole. Don’t wanna sound too cheesy, but due to my long-time Nirvana fanhood, this one is probably my personal fave on the album.

The Blue and White LP ends with the second part of the impro (Son of Return of the Whales) and Biking to Bushwick, a nostalgic song, one of the band’s oldest, according to Ezra Gale. Given its overall similar sound to more than half of the other songs on the tape, I can only assume that Super Hi-Fi stuck to their solid, original recipe all along, although some features – such as the vocal part, newly introduced – are an obvious change, which makes the final result even better.

Here’s Ezra Gale’s final word on the album: “It’s pretty obvious that our sound has changed a lot from the time we started in 2012. Which is a good thing, I think! I wouldn’t want to do the same thing over and over again. But I think this is the biggest leap we’ve made. […] I don’t really care if our music is reggae or not. To me it’s just music, and I don’t want to hear music I’ve already heard, I’d rather take what other people have done and go somewhere else with it rather than just try to copy it really well”.

Recorded by Nicola Stemmer at 9 Lives in Jersey City, NJ

Brought on Cultartes by Behind the Curtains Media Find the Super Hi-Fi on: 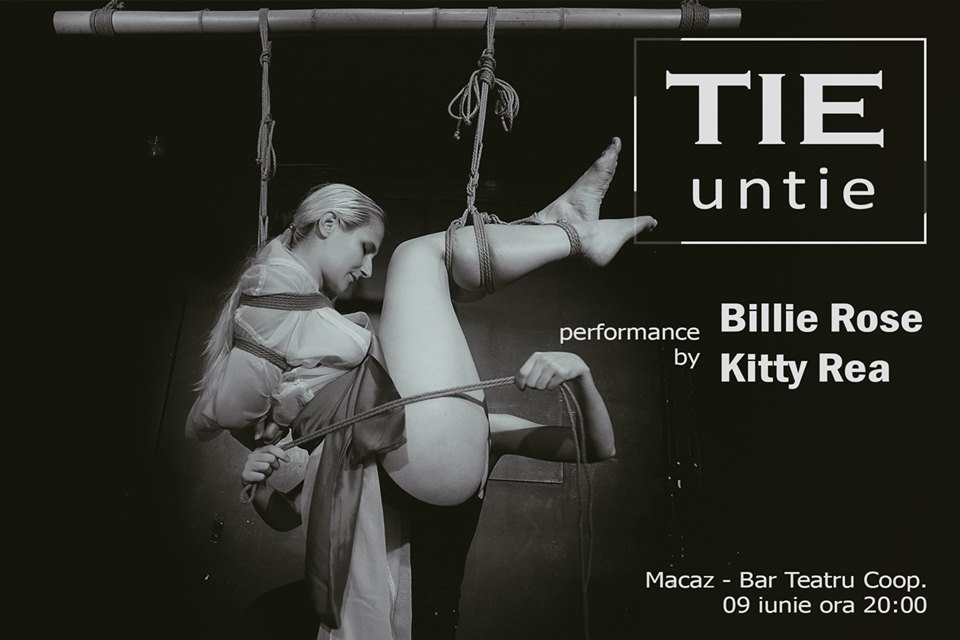