THE LEAVING is Premiering a Deep, Cinematic Cover of Trevor Something’s ‘The Ghost’

The Leaving shows off their instrumental skills with this acoustic version of Trevor Something’s hit song. This cover transforms from a synth-wave song to a softer version tune. And while there’s no telling, as of yet, how the band will approach other cover versions, their interpretation of ‘The Ghost’ is almost melancholic in the way it channels the original’s heavy nuances.

There’s almost a hypnotic quality to The Leaving cover performance bridging the disparate worlds of retro synth-wave, electro, and dark ambient with one breathtaking constructed song.

This version drains the original song of its electro vibe and disco-free spirit and replaces it with soft acoustics, making a melancholic cover of a song created to offer a great shoe-gazing atmosphere. The Leaving perfectly adds up a deep, cinematic shade to the amazing and thought-provoking lyrics of Trevor Something.

The Leaving started in 2010 as an acoustic solo project under the name Fredy Rotten. Behind the name is Frederyk Rotter, who is also known as the frontman of the metal band Zatokrev. In contrast to Zatokrev, whose sound comes along as a huge noise-doom steamroller, The Leaving is more reminiscent of a quietly babbling brook in the dark of a quiet forest.

The first album of the singer-songwriter project at the time was titled “Even If We Sleep” and was released in 2010. In the years that followed, Rotter played countless concerts all over Europe and continued to work on new song material, for which he was able to win over numerous musicians for collaborations. In 2016 the project was finally renamed The Leaving and the album “Faces” was released on the artist’s own label Czar Of Crickets Productions.

Rotter wrote new song material and found musicians in Ines Brodbeck, Eric Gut, Raffaela Dieu, and Sandro Corbat to interpret it. For the first time, The Leaving had a full line-up as a permanent band.

The new combo is currently working on a new album. In the meanwhile three of the musicians (Sandro Corbat, Ines Brodbeck, Frederyk Rotter) also took the time to record a few cover songs live at the Black Art Audio Studio with Simon Jameson. With three guitars and two vocals, they kept the setup simple. ‘The Ghost’, a song by Trevor Something, is first released on Youtube. 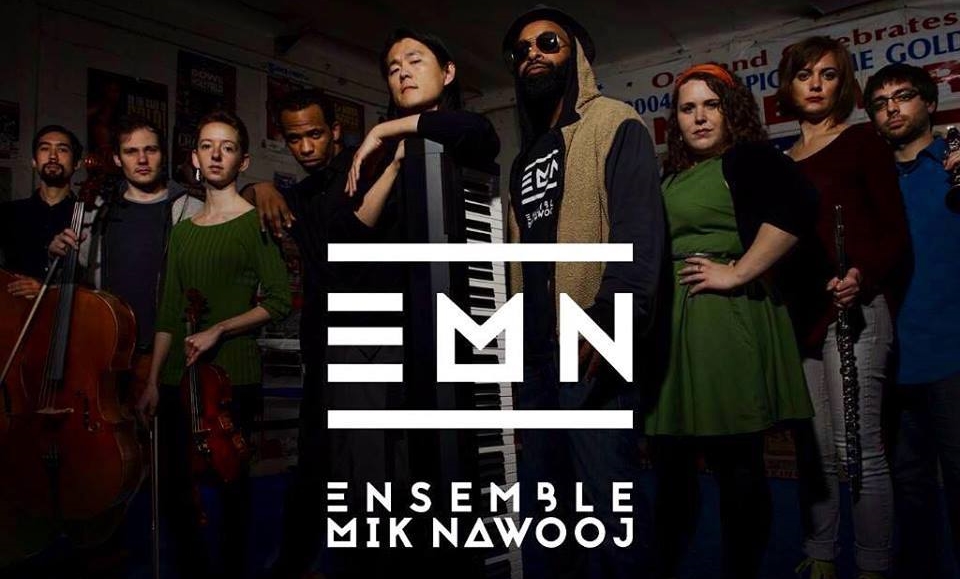 Wolfi is in the House! Metamusic Ensemble Mik Nawooj has Released ‘Mozart on Joy’ 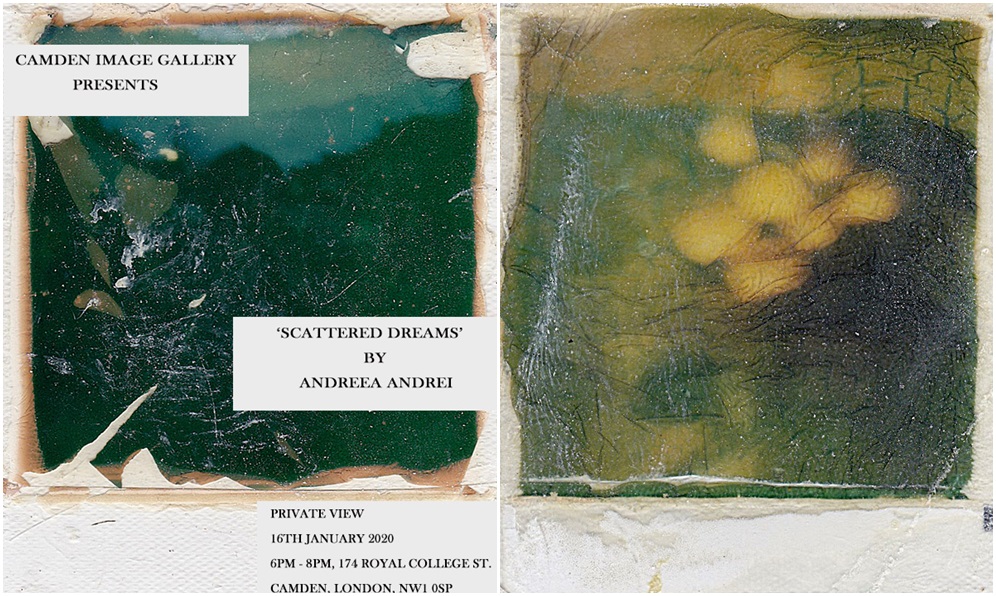 1 thought on “THE LEAVING is Premiering a Deep, Cinematic Cover of Trevor Something’s ‘The Ghost’”