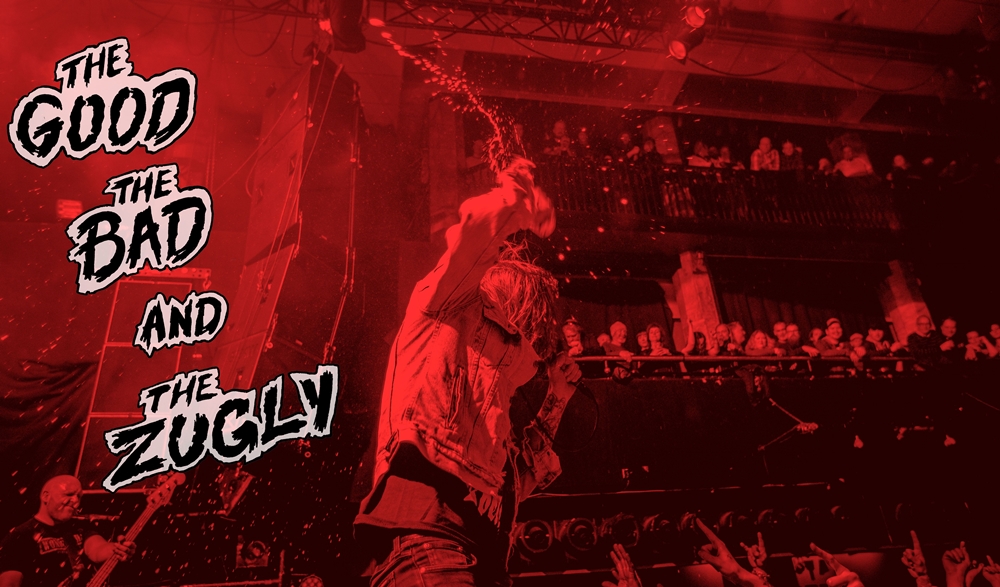 Norwegian acclaimed punk rockers The Good, The Bad And The Zugly will release their fifth full-length album titled “Research and Destroy” on April 8 through Fysisk Format.

The follow-up to 2020’s critically-lauded fourth album “Algorithm and Blues”, was produced by Eirik Melstrøm and Anders Nordengen at Toproom Studio in Hadeland, mixed by Anders Nordengen at Urban Sound Studio in Oslo and mastered by Ruben Willem in Oslo, and exhibits the artwork of Flu Hartberg. Pre-orders are now available here.

Meanwhile, GBZ has also announced a European tour in support of this new album with The Dogs as the opening act. The tour will commence on March 31 in Tromsø, Norway, and will pass through Sweden, The Netherlands, Belgium, Germany, and the Czech Republic before concluding on April 30 in Porsgrunn, Norway. Check out the tour post with the full itinerary below. 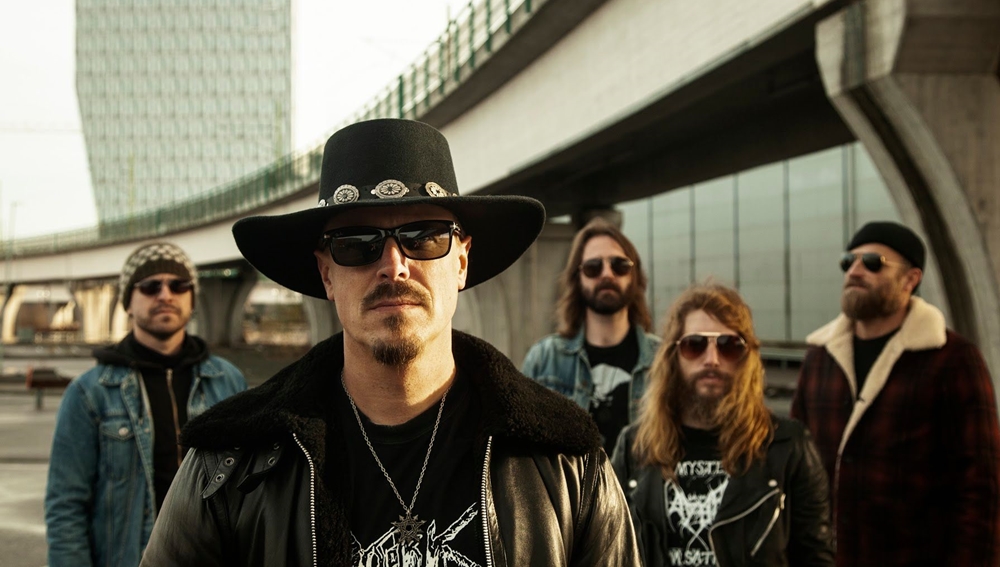 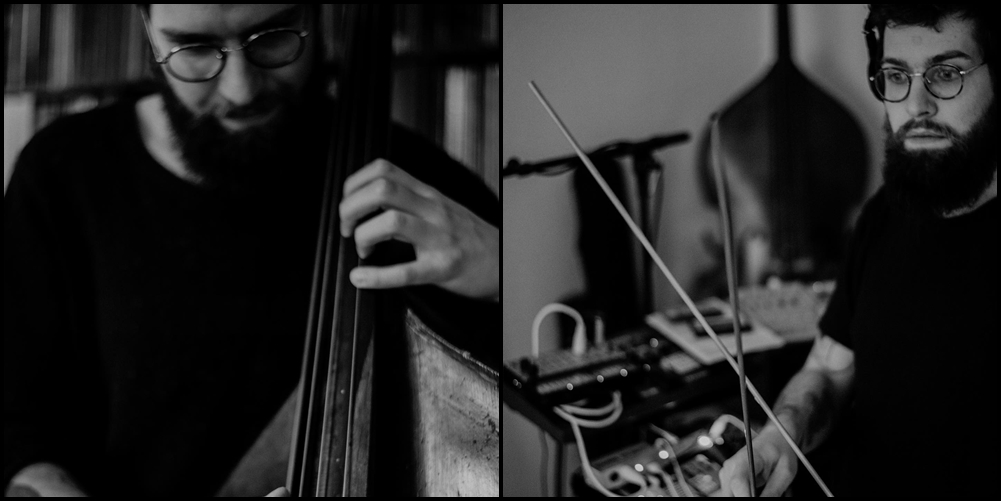 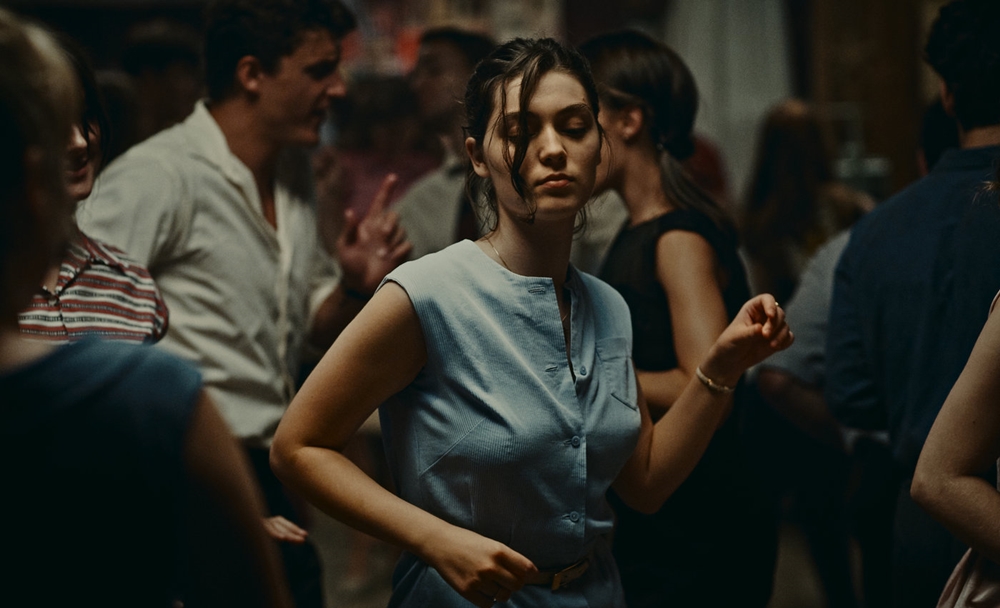