LANTLOS are revealing the psychedelic tripping video ‘Lake Fantasy’ as the first single taken from their forthcoming album “Wildhund” (“Wild Dog”), which is slated for release on July 30, 2021. The German alternative metal project headed by multi-instrumentalist Markus Siegenhort is also revealing cover art, tracklist, and further details of the new full-length. LANTLOS comment: “I am incredibly excited to finally be able to share this […]

DEINE LAKAIEN has released a lyric video for the song ‘Unknown Friend’ as the sixth single taken from their forthcoming double album, tellingly entitled “Dual”, which is scheduled for release on April 16, 2021. Corresponding the overarching concept of an inspirational “cause and effect”, which is the fundamental idea behind this double album, ‘Unknown Friend’ represents the duo’s […]

DORNENREICH has released the first single taken from their forthcoming album “Du wilde Liebe sei” which is slated for release on June 11, 2021. The Tyrolean black arcane rockers have also revealed the cover art, tracklist, and further details of their ninth studio full-length. “As you might derive from the title ‘In Strömen aus Verwandlung ein flackerloses Licht’, which translates as ‘In […]

EMPYRIUM has released a magnificent video for ‘The Three Flames Sapphire’ as the second single taken from their forthcoming album “Über den Sternen”, which is scheduled for release on February 26, 2021. “Although our video single ‘The Three Flames Sapphire” features the first track of ‘Über den Sternen’, it was in fact the last song that we composed […]

All major works of FALKENBACH will finally be made available in lavish CD and vinyl box sets under the title “The Nine Worlds of Falkenbach (Manifestations 1995-2013)“. The release date has been slated to November 27th. These collectors’ editions naturally include all of FALKENBACH‘s six studio albums from the cult debut ” …En their medh riki fara…” (1996) […] 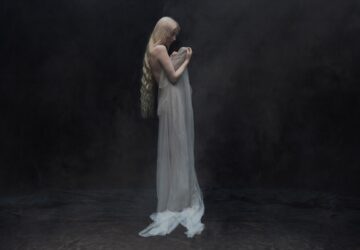 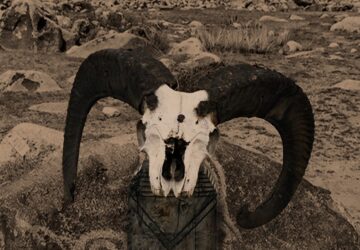 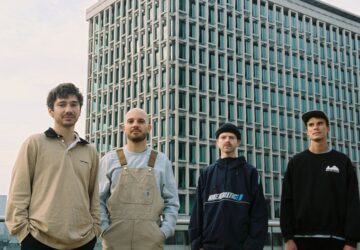 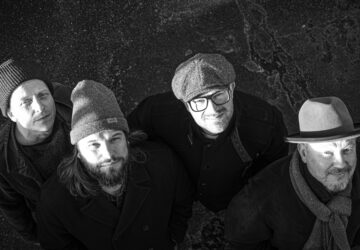