The forthcoming Noorvik album titled “Hamartia” will be released on April 22nd on Tonzonen Records. Recently the quartet presents the second video single ‘Tartaros’, with a heavy post-apocalyptic vibe. Noorvik tells us: “With the second single Tartaros closes the new album Hamartia and sends the listener into the deepest underworld. After Tantalos has upset the gods, his arrogance plunges him into Tartaros, […]

The forthcoming Noorvik album “Hamartia” will be released on April 22nd on Tonzonen Records. Today the quartet presents the first video single ‘Tantalos’, with a heavy post-apocalyptic atmosphere. Noorvik commented: “We are happy about the release of our first single ‘Tantalos’, which is the opening track to our new album ‘Hamartia’. Based on current events we […] 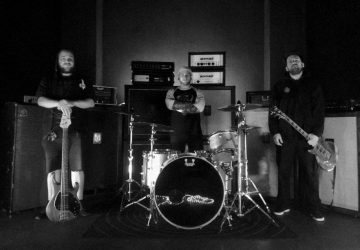 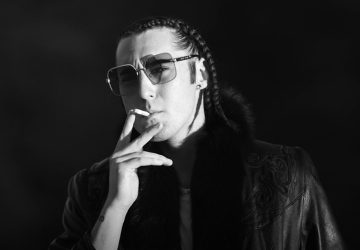