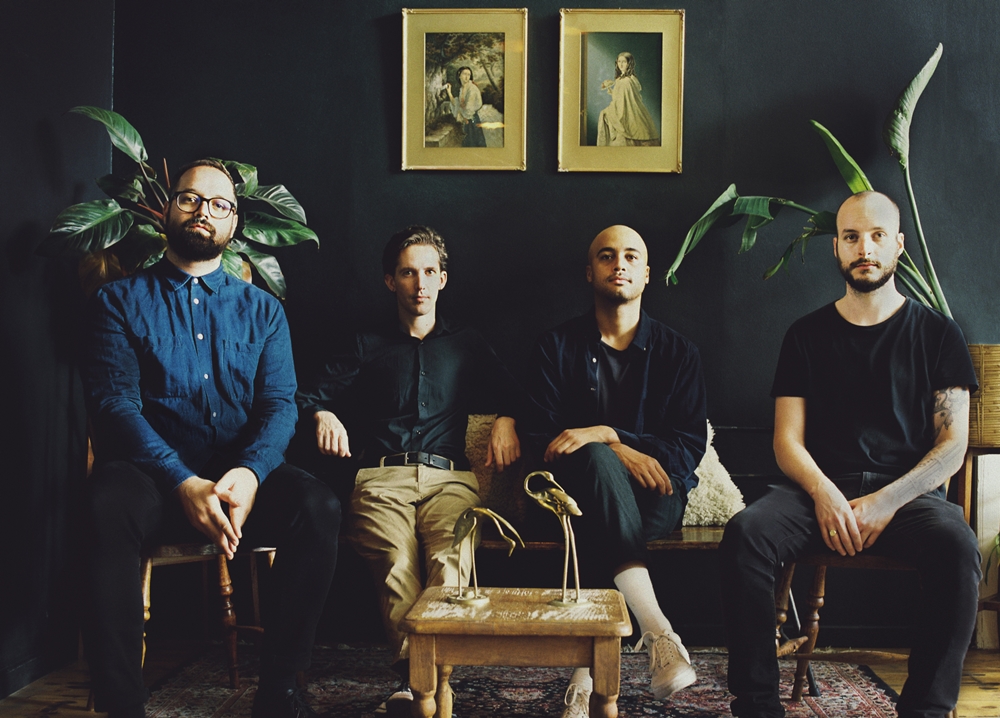 South African post-metal band CONSTELLATIA is now releasing the brand new official music video for the song, ‘The Garden,’ which is taken from the band’s latest EP, “The Language of Limbs.” The video, which was filmed in Cape Town and Johannesburg and was edited by Larissa Johnson, can be seen below.

CONSTELLATIA comments: “‘The Garden’ is a dirge about revisitation, and how when coming back things could possibly and most likely change. It’s an end and it’s a beginning. It also talks about the power struggle and helplessness that sometimes comes with being in a relationship and how that fleeting romantic landscape shifts and distorts. Musically, ‘The Garden’ was the most progressive track on our debut record, and revisiting it now it’s easy to see where we left off, and the subsequent evolution to our new sound, which feels like an expansion on this song, whilst treading new ground.”

But there’s more great news! CONSTELLATIA finalized their newest full-length album which will be released via Season of Mist. Stay tuned in for the official title and release date – all will be revealed soon!

“The Language of Limbs” was originally released on November 15, 2019, and soon after, the four-piece landed a worldwide record deal with Season of Mist. The pressings are available in various formats HERE.

“The Language of Limbs” is essentially a post-metal record with black metal and progressive influences, and a healthy dose of ambiance and atmosphere; always deeply engaging with a flair for the romantic and nostalgic. “It is a record that came from a place of desperation; a musical outlet for the years of hardship both members endured in their personal lives.” Gideon Lamprecht comments. “It’s an album about obsession and overcoming. It’s a triumphant record,” adds Keenan Oakes.

Formed in September 2018, and enlisting the talents of a few key collaborators, CONSTELLATIA soon completed work on the beautiful and emotional ride that is ‘The Language of Limbs’. While the drums (Played by Lawrence Jaeger) and vocals were engineered by Daniel Thackwray at City Varsity, Cape Town, all other instruments were recorded by Lamprecht at his home studio in Glencairn, where he also mixed and mastered “The Language of Limbs”. 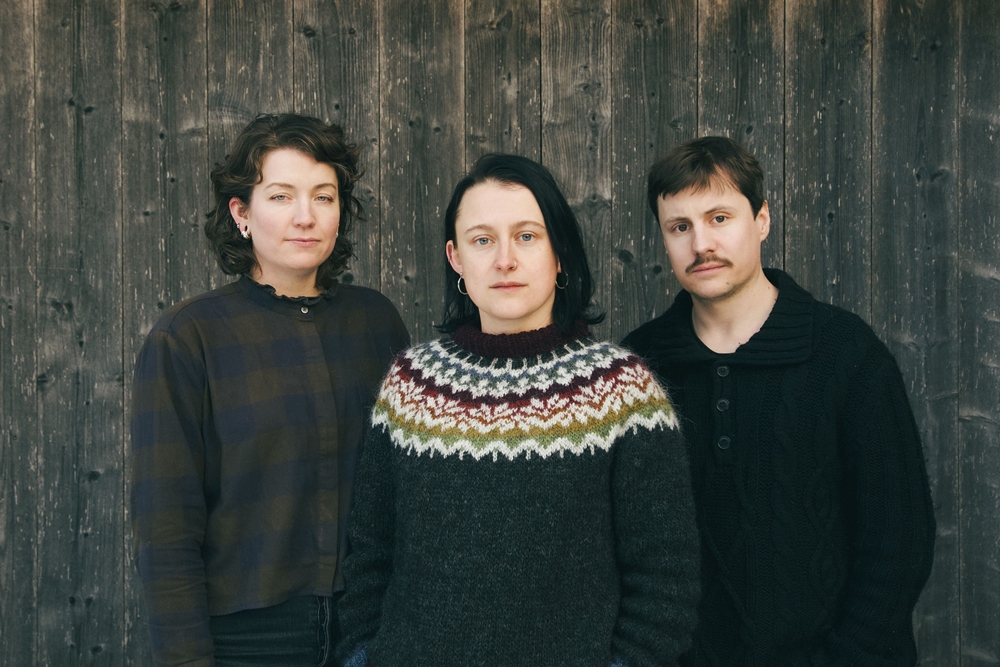 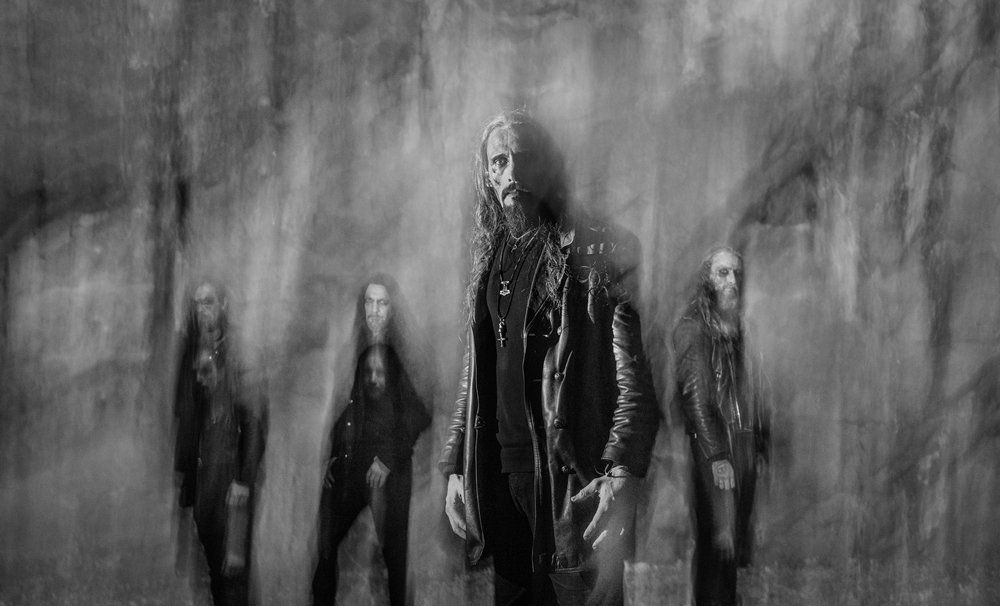