#ShareTheVibe: The Eindhoven’s Vibe as Seen by Romanian Band The Different Class 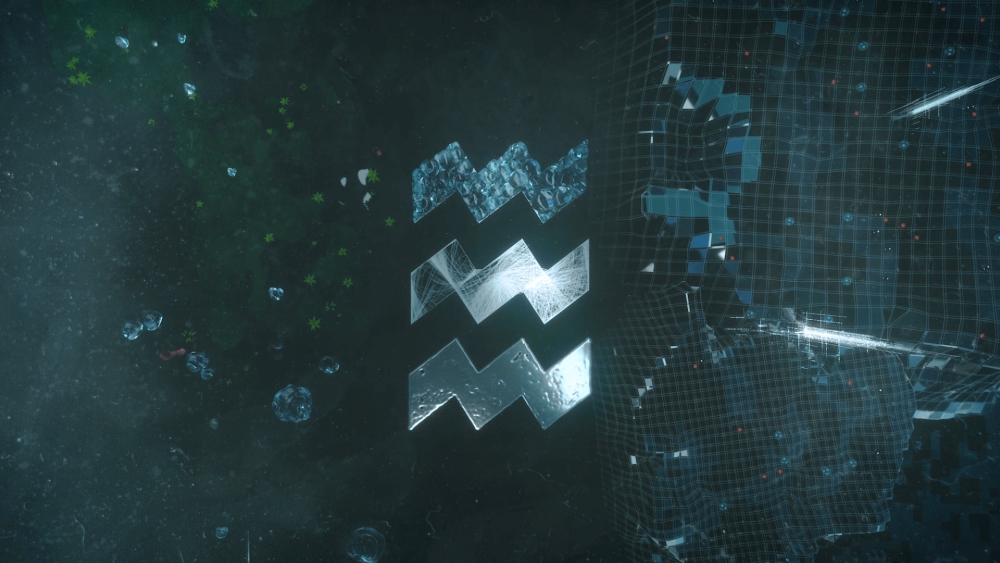 Eindhoven is a symbol of energy, a dynamic brand that belongs to the city.

‘There where contrasts rub shoulders, energy is released. For example, in the field of tension between technology and design. Between ideas and action. Between imagination and making. Between the city and the world. It is this energy that people in Eindhoven are looking for’. – Share The Vibe

The ‘vibes’ from the brand logo are free for every person in Eindhoven to invest their energy in. To add conviction to this image, makers have been invited to give the brand a face. And to share that unique Eindhoven feeling with the world. To Share the Vibe.

To put it simply, Share the Vibe is a campaign to promote the city of Eindhoven. Developed by VDA and EDHV, it’s a platform for designers from all areas to create a short film with their interpretation of the city where they work and live.

This typical Eindhoven vibe and energy has currently been made visible by the Romanian band The Different Class‘s latest video ‘Ping Pong.’ Moreover, the music video proves a break-out success for The Different Class and their on-camera muse, the gorgeous Demy Rijken. Here, Demy is wearing a suit designed by Jess Oberlin.

Jess is an ‘anti-disciplinary experience designer dedicated to facilitating people to share empowering moments through collaborative learning, making, and doing. But within that title, I have the freedom to experiment, explore, and not fit into any discipline. I’ve accepted that maybe there’s no box for me. That’s where I feel comfortable and always have.’

It doesn’t get much vibrating than this. Shot by Eindhoven-based photographer Bianca Paul, the smoldering scenario shares the energy of the city and The Vibes.

The plot of the video is about making more out of what you have, not distance yourself from something you are attracted to because of the differences.

The Different Class has fashioned an extraordinary, fizzing new single which can proudly sit on a global stage next to their kind. The video showcases a different story for the Romanian band. Constructed like a short movie, the video matches the song’s tone with chilly imagery to create a feeling of calm, carelessness, and, well, energy. 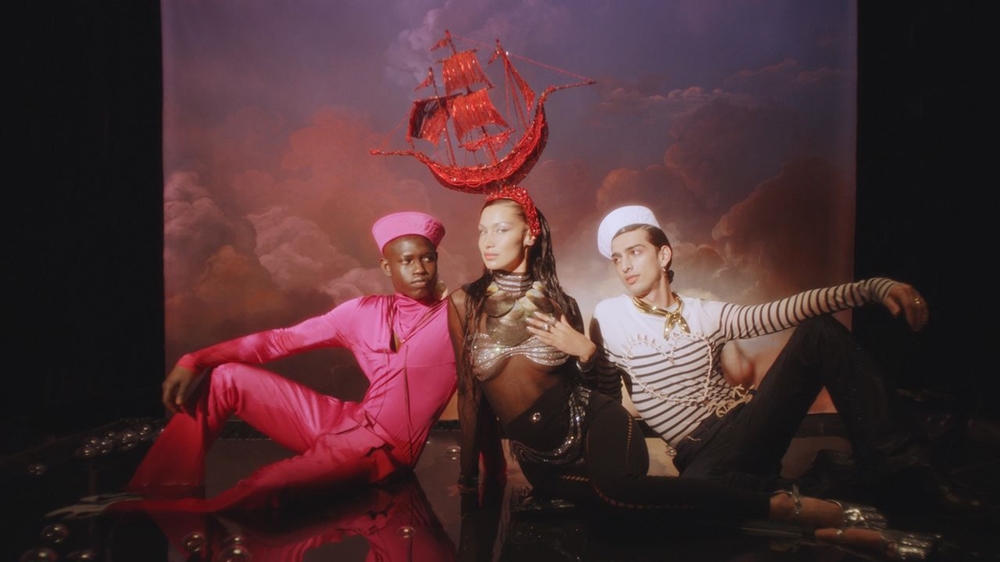 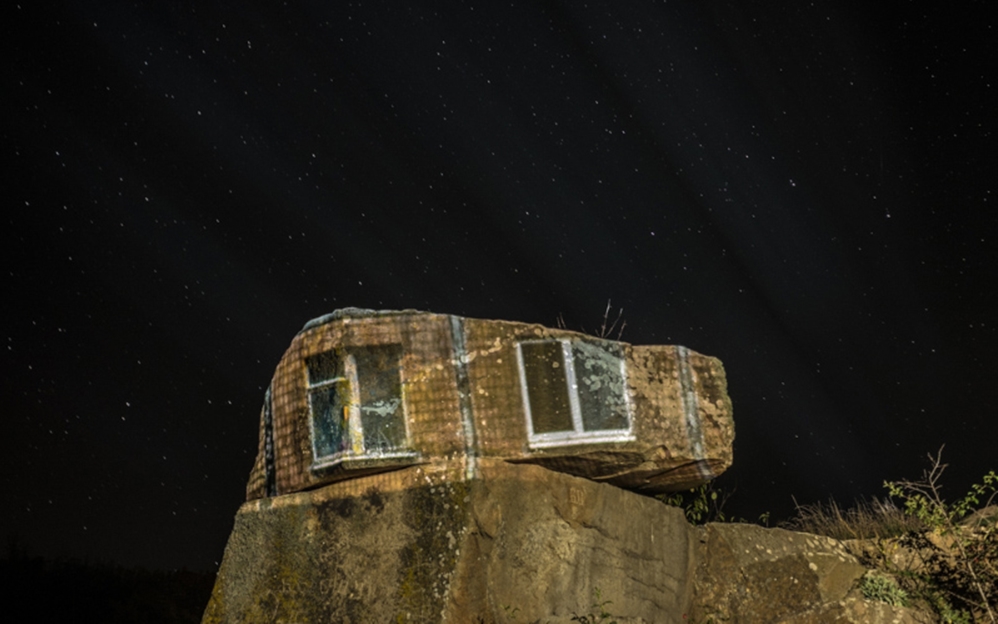 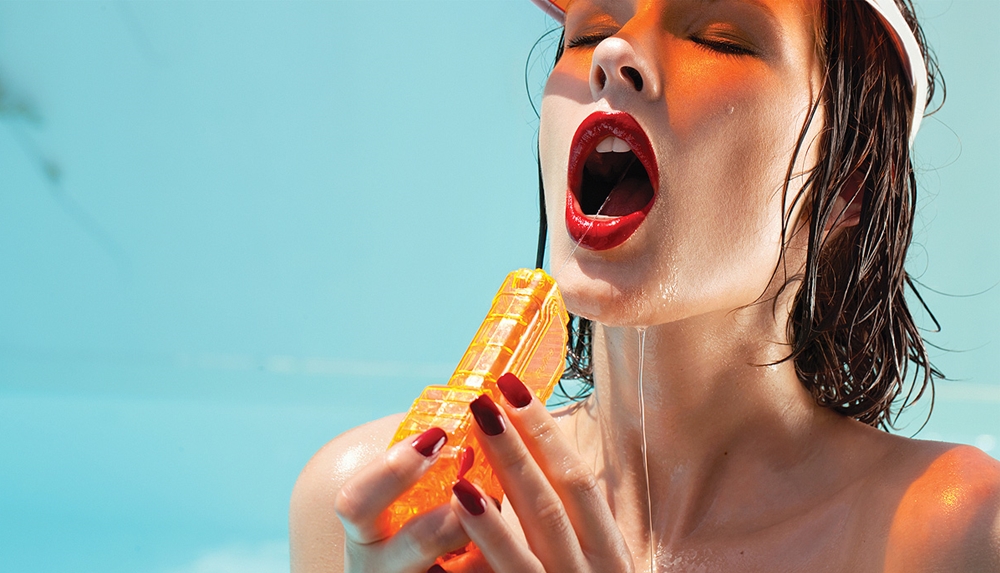