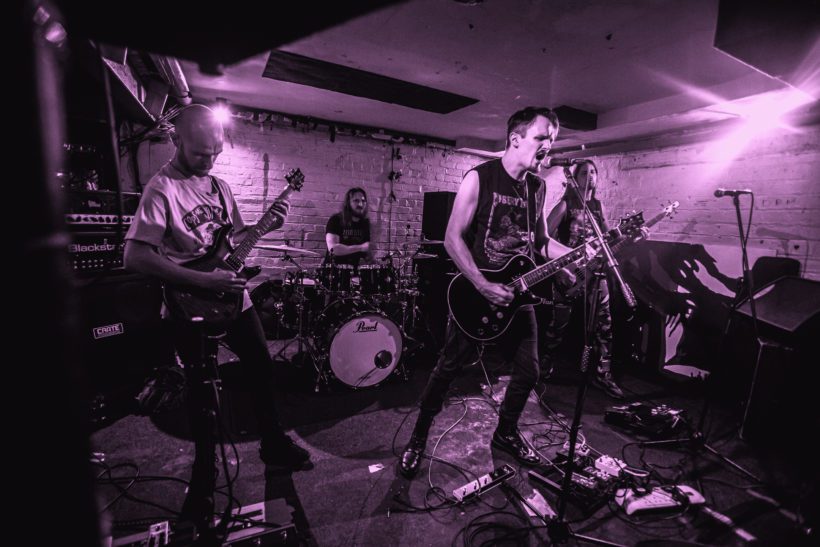 Scottish anti-fascists Tyrannus will release their second album “Unslayable” this Friday via True Cult Records, a great effort that sees the band masterfully merge black and thrash metal with some psychedelic and post-rock touches.

Formed in 2018, Tyrannus started out as a duo comprised of Callum John Cant (guitars/bass/vocals) and Alasdair Dunn (drums) and their initial goal was to simply make extreme metal music that would sound intense and captivating at the same time.

The duo recorded their first demo in 2018, which went a little under the radar, but nonetheless, they were determined to continue writing material for a full-length album.

They released some of the songs to be featured on their first album as a 3-track demo in 2021, and the response was overwhelming and eventually caught the attention of True Cult Records, who released the demo on cassette.

Galvanized by the response to the new demo, they enlisted Fraser Gordon to handle guitar and Alistair Harley to play bass and soon started playing live.

The newly formed quartet then entered the studio to re-record the demo songs along with ones and the result is “Unslayable”. An album that masterfully combines crushing attacks of thrash and death metal with elements of psychedelic and post-black metal.

“The vision we set is complete”, comments the main songwriter Callum John Cant. “Unslayable is an album that takes our eclectic influences and warps them into a conceptual story with themes of existentialism, Lovecraftian horror, and antifascism. We want anyone who listens to this album to find something of themselves in it. With every fiber of our beings, we believe in the music we have made and are looking forward to finally sharing our fully realized vision with everyone.” 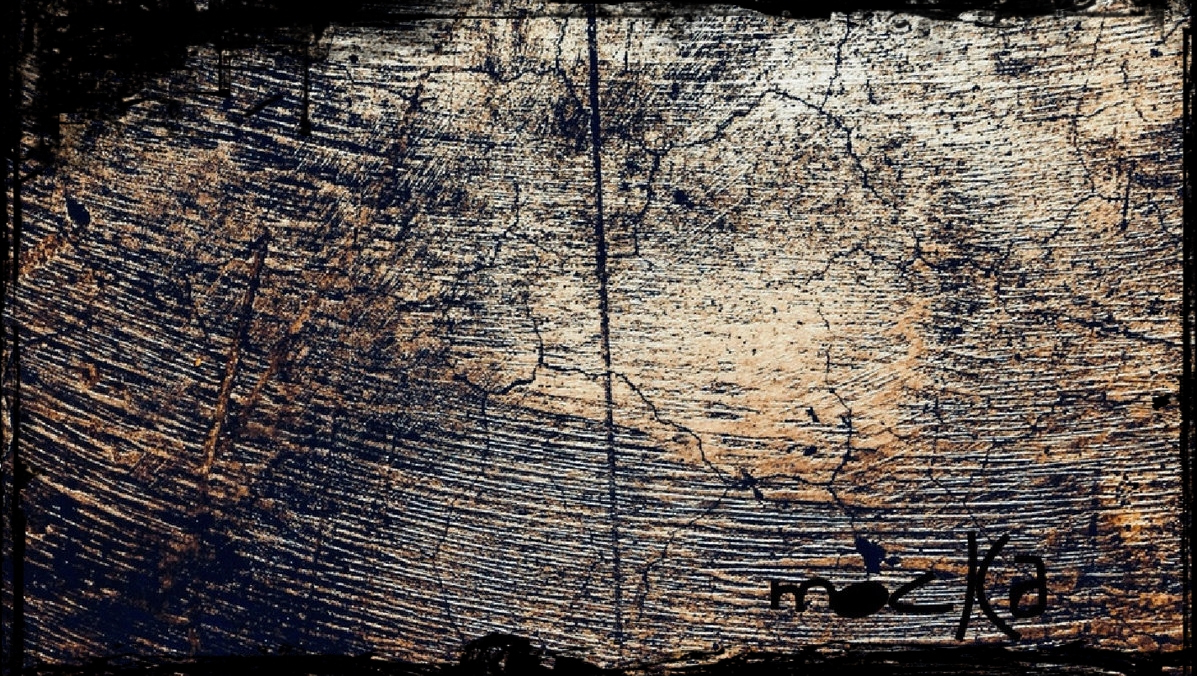 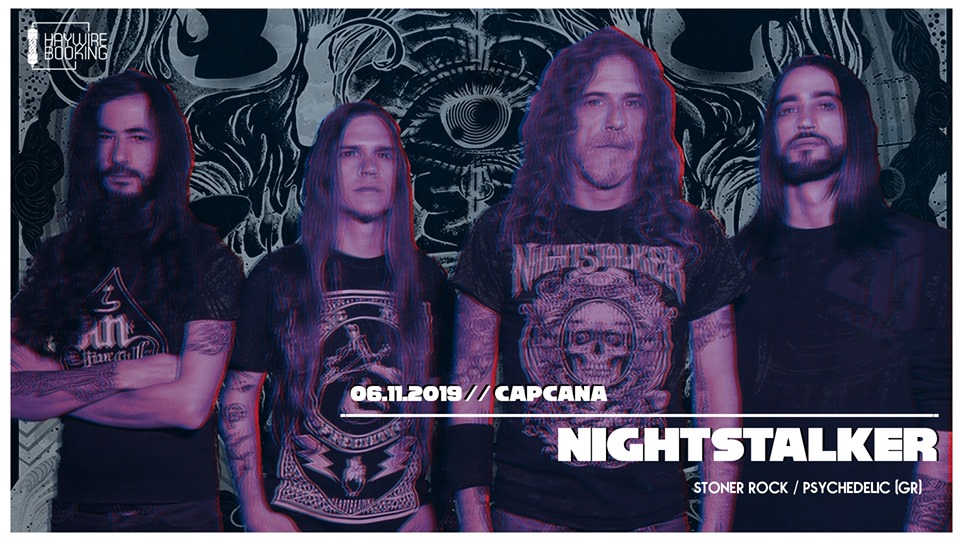 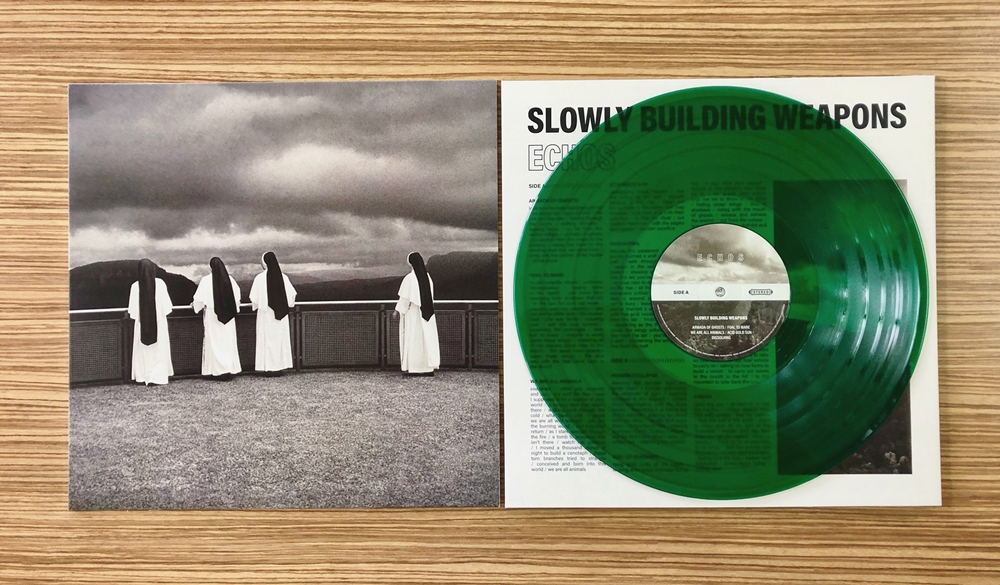