MORA PROKAZA  is a duo from Minsk, Belarus, whose latest full length, “By Chance”, released via Season of Mist, clearly proves how wide and unexplored the boundaries of black metal can be. Mora Prokaza was formed in the summer of 2013 by guitarist and singer Farmakon and drummer Isvind. Shortly after the release of their debut album, Isvind leaves Mora Prokaza and furious drummer Hatestorm joins the band commencing the recording of new material. Since then, the band has released two full-length studio albums and one EP. “Dark Universe” is filled with all kinds of Black Metal aesthetics, both philosophically and musically. If “Dark Universe” maintaines the traditional sound of classic black metal, “By Chance” is eerie, intricate, and to say it in a more appropriate way: gangster as hell.

With Season of Mist by their side, MORA PROKAZA will introduce you to something new; the Belorussians are exploring brand new musical territories. I suggest you take a seat, bring yourself a bottle of vodka and start listening to this, or what I am saying about this album.

I wasn’t sure on first listen but I get the appeal now. You don’t see many bands nowadays who choose to sing in their own language. Which is pretty cool. I always had a thing for weird languages especially those who are hard to learn or to pronounce. Mora Prokaza are clearly one of the most controversial bands at the moment. I guess some people are hard to convince that music evolves day by day and year by year and if a band decides to change the style this doesn’t mean it’s a bad idea. It’s even been a long time since I had the impression of freshness that I felt while listening to these 9 tracks.

I have to admit that old albums are as good as “By Chance” is. Different indeed but good. “By Chance” cannot be contained nor be put in one single musical category. The first song “WIMG” (meaning: ‘Where Is My Gun’) is a good starting point: If you like this swag, you can also do it with the rest. A unique sound which hits you right in the face like a ‘loaded gun’ . Everyone who will get into this album as much as I did will agree that the whole composition is pretty fucked up but in a good way. But there is one important thing which is missing and that could be the only downside of the album: bass guitar! Which is actually pretty important for me since I love hearing it at a high volume.

The common thread between the tracks is the singer’s timbre: raw and spitting and I think this is the best combination of things. Some classical black metal riffs and experimental vodka shots which reminds me a bit of Igorrr and this is not bad at all. “Check it” is by far the best song of the album, and actually the most controversial and eccentric video I’ve seen in a while. It’s something we can call a fusion of avant-garde black metal with splashes of traditional Eastern music. That way of combining metal with clearly dynamic passages specific to other musical styles, vocals continues to maintain this type of rapping screams, including ethnic harmonies typical of their culture which will enchant you to the point of asking yourself “I have no idea what I am listening, but I like it”. Now all hop on the pony to the goat farm! Don’t forget your dog and the plant! Wonderfully crazy!

I know that MORA PROKAZA is a bit much for most people, but this band will undoubtedly leave their mark on the black metal scene. This does not necessarily mean that it will please everyone, but quite the contrary, will be hated by a very large number of elitists and this is not a problem. Not at all. They are not easy to listen to, but if you manage to enter their world, it is very likely that you will stay in it. The extremely aggressive music of Mora Prokaza creates one thing above all: it stays in the memory.
Are you ready to listen to this album yet?! 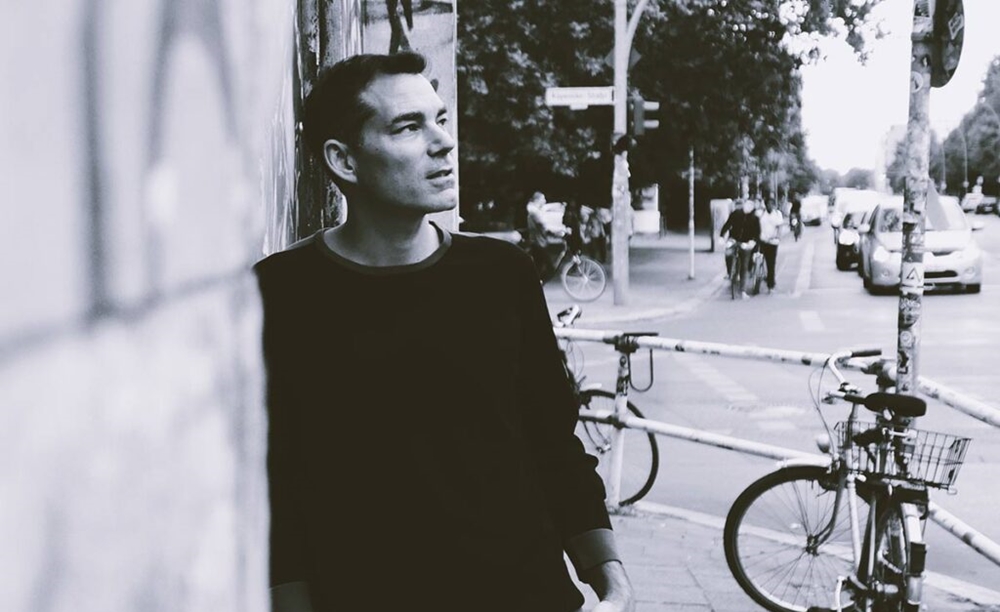