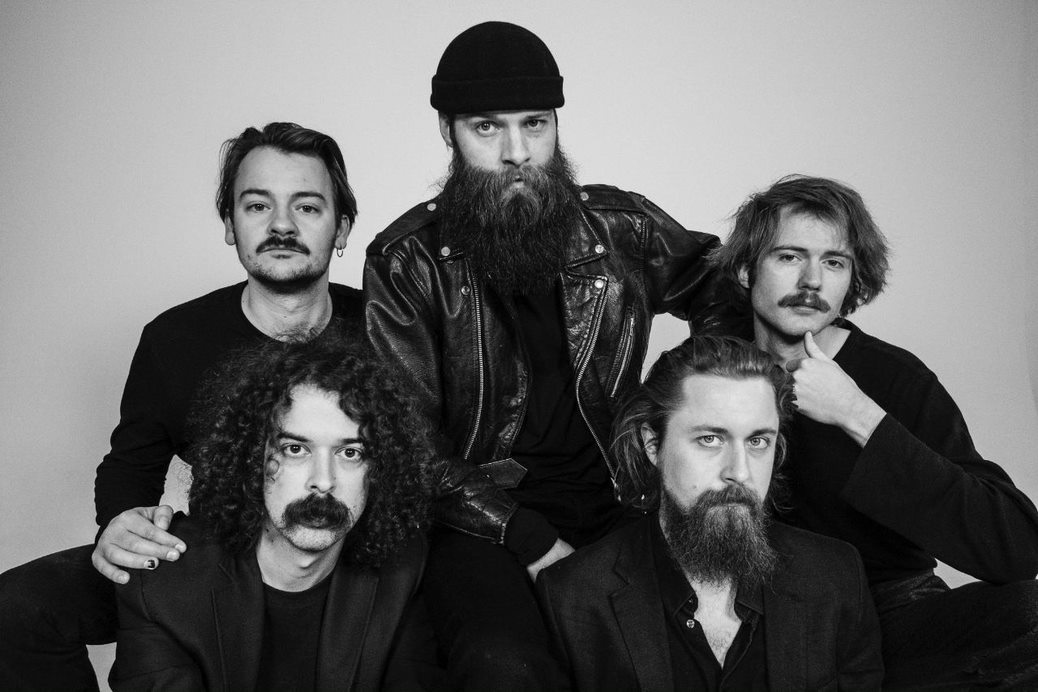 I’m a miserable violent man – The new Love Machine single ‘The Animal‘ is an angry and self-critical reflection of toxic masculinity.

Men are in crisis. The consequences of destructive ideals of masculinity can be felt on a daily basis. Before men run amok or breach the Capitol Building, they first make life hell for one another.

More and more, becoming increasingly tougher & no room for one’s own vulnerability: In their video for the new single ‘The Animal’, Love Machine show which excesses of toxic role models simmer beneath the surface of bourgeois order and go on a search for clues. The director Lisa C. Heldmann and the Düsseldorf band symbolically locate the evil in the limbo of the German allotment gardens. Singer Marcel Maurice Rösche meets his own father in a tranquil ambiance and things take their disastrous course.

“All the time I want to be stronger than the one I am” –
Driven by angry garage rock, Rösche screams his load off his chest. Two drums meet nasty clatter a la The Sonics and kraut-like synthesizer blubber before the track says goodbye to a nirvana of endless distortion.

‘The Animal’ is the third single from the upcoming album ‘Düsseldorf – Tokyo’, out February 26, 2021, on UNIQUE Records.

Deep in the west, it is not better than you think. At night at Worringer Platz, Düsseldorf glows in neon light. There where longing is a neon sign and where you’d rather grab a cab quickly. Provided you still remember the name of the street you live on. Something got lost halfway between Japan-Connection and Altstadt and somehow the experiences are always dependent on their surroundings.

It’s a grubby and insane Düsseldorf that Love Machine tells about on their new album ‘Düsseldorf – Tokyo’. The hometown becomes the scene of stories about addiction and crashes and of those about sobering up and friendship. All experienced at first hand in the local tension between mundanity and trash. The band around singer Marcel Rösche takes a personal stock and bows deeply to the wondrous city on the Rhine.

On their fourth studio album, Marcel Rösche, Noel Lardon, Richard Eisenach, Hendrik Siems, and Felix Wursthorn play night-illuminatingly quirky rock music with German lyrics. On eight of the ten tracks from ‘Düsseldorf – Tokyo‘ Rösche sings in German, which would not be worth mentioning if it were not a premiere for a band that previously sang exclusively with English lyrics. That was not planned that way. But sometimes everything turns out differently than expected and in general, it writes itself so wonderfully uninhibitedly in its own mother tongue. And that now meets Garage Geknatter, driving rhythm and all kinds of hissing and cheeping. The rhythm section around drummer Noel Lardon and bassist Richard Eisenach always stays on point and proves as much flexibility and range as the joint guitar work of Hendrik Siems and Felix Wursthorn. The quintet is supported by pianist Jan Lammert, whose use of electric piano, piano, organ, and synthesizer gives the pieces on ‘Düsseldorf – Tokyo’ a completely new dimension.

The title track right at the beginning of the record is a travelogue and a classic Düsseldorf thing with a lot of Krautrock history spanning the globe. It is motor-driven. Drums, bass, samples, and synthesizer become one. The motors go round and round. From the runway to ‘Hauptbahnhof’. In best BRD manner Rösche sings about himself and the surrounding area as places of crash and disillusionment. Here the flotsam strands and here every dream ends. It sounds bitter-sweet like a slacker chanson with brash guitars and melting electric piano. If the misery of the world sometimes makes you feel bad, drink another one. And another one. Alone. ‘Lieblingsbar’ sounds confused as if in a full head at three o’clock at night and is about escape and distraction. In front of yourself and in front of the things you don’t want to talk about. But sometimes you also find a friend, live together, hold cosmic conferences for nights on end, indulge in addiction together, then stop together and write a spoiled country song like ‘Zusammen Einsam’. In the last act, Rösche screams the things from his soul. To the sound of free-turning fuzz guitars, ‘That Mean Old Thing’, and ‘The Animal’ rage against alcohol problems and toxic behavior patterns before the album takes off into a nirvana of eternal distortion. 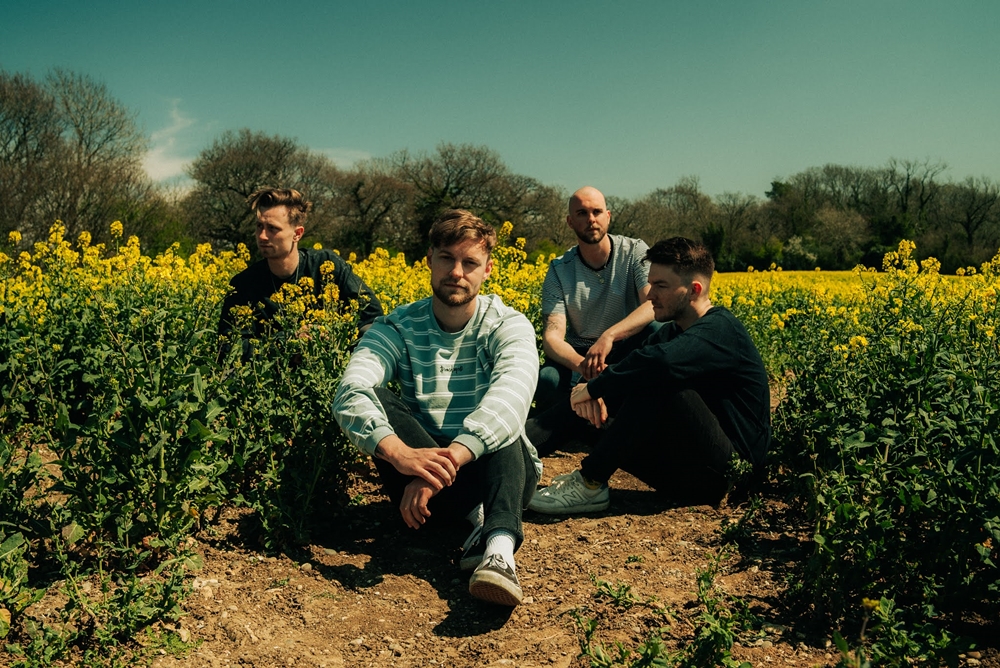 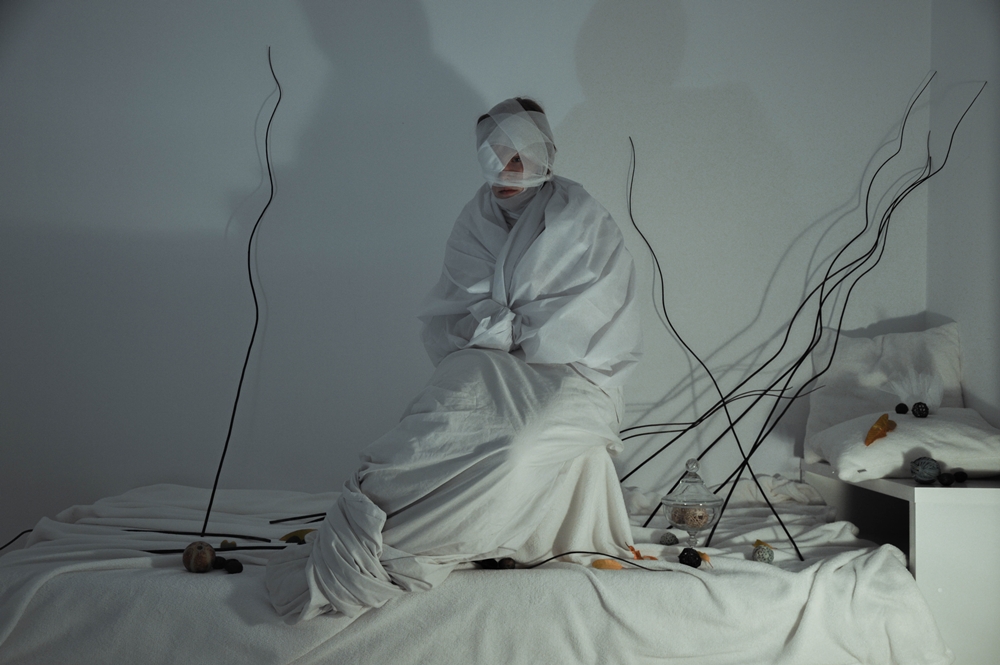 Step Into the Mysterious World of Romanian Photographer Anca Șișu 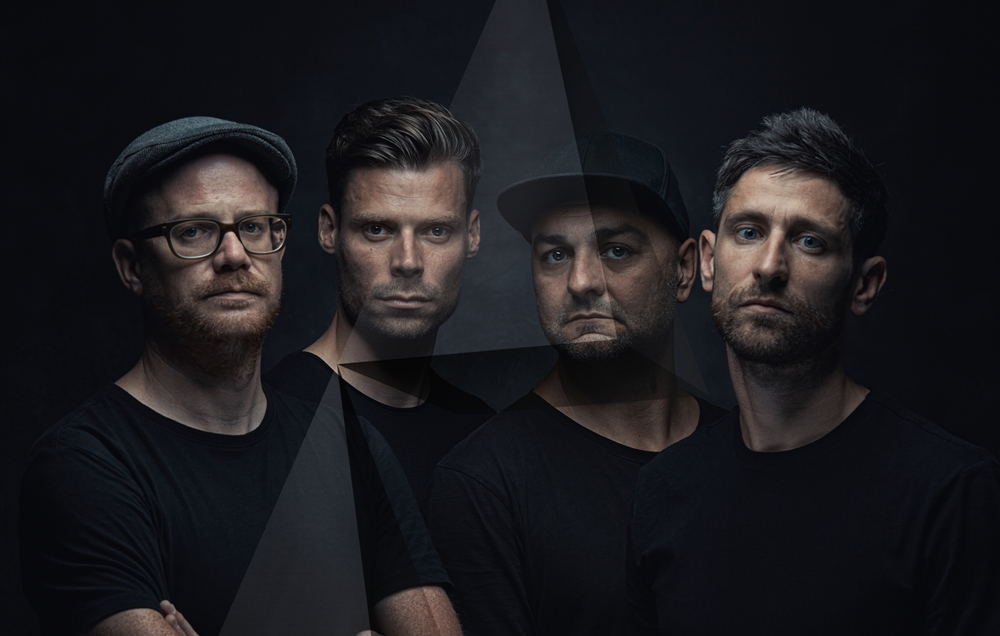