Premiere: ’21st Century’ by SANDRO P Embodies the Longing for Some Kind of Connection 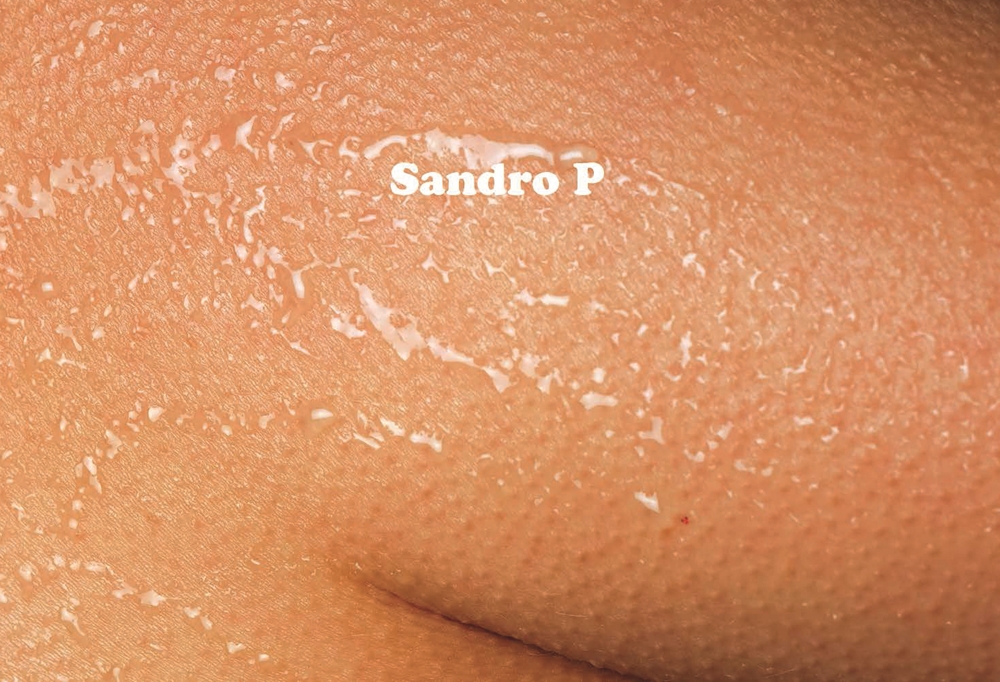 Ahead of Sandro P‘s song release tomorrow, we are stoked to premiere the music video for ‘21st Century‘ today. The tune is a small piece of the greater puzzle that makes up the upcoming self-titled debut album “Sandro P,” out on October 21st.

Sandro P came together in the summer of 2013 in St.Tropez, creating dreamlike acoustic images of the French Rivera with tracks that revalue sensuality as an aesthetic category in music. ‘21st Century‘ is a moody and atmospheric song, a delicate work that gradually builds and showcases the intriguing instrumentation and vocals that make Sandro P such a compelling act. Andrea’s dreamy vocals seem to float over the beats and instrumentals, balancing depth and catchiness.

“The song is mainly about new beginnings and saying goodbye to the old – be it a relationship, a phase of your life, or just the world around you. In her lyrics, our singer Andrea is offering a way out and into the unknown. But she says it’s “take it or leave it”: either you are in all the way and are ready for total, irrevocable change, or you let it be. Her message really complements our sound that reminds of retro-futurism and old sci-fi movies. It’s very much inspired by Philipp Glass, and our intention was to combine electro synths with a real-live jazz trio.

The song could also work with just the synths, but the band adds a breathing, organic feeling that really makes it come alive. As with many of my songs, the basic form was created for theatre play and then got locked away in the archive until it got its second life. In the music video, Anuk Jovovic chose to focus on Andrea as she performs in an anonymous space. You can also see another person in the clip, and it’s up to debate whether it’s about an actual dialogue between them or if that person is Andrea’s Other: a part of her she either wants to let go of or embrace.”

As expected, Sandro P delivers sublime music. Somewhat eccentric yet delicate, Andrea’s vocals are front and center throughout the atmospheric production. It showcases her signature sound that fans and listeners have grown to adore. In true Sandro P genius, the band offers a futuristic nostalgia machine, yet a perfect track to let loose in a club.

In a statement, Sandro Corbat says ’21st Century’ is “about two strangers meeting – they could be alien lifeforms, two different species, or your inner self and your outer self. It’s also about dichotomies like “human/animal” or “life/death.” In the end, we wanted to portray a longing for some kind of connection. A connection that you might have to give everything else up for.”

Combining repetitive synth arpeggios with an Afro Jazz Trio, Sandro P never fails to connect with their listeners emotionally yet at a forceful level. In fact, their music has always been a safe space for so many. Undoubtedly, ‘21st Century‘ demands full volume and lowered windows from the passenger seat.

With a lot more exciting music from Sandro P, the band is definitely to put on your ‘one to watch’ list. For now, enjoy below the premiere of ‘21st Century‘ exclusively on CVLTARTES. 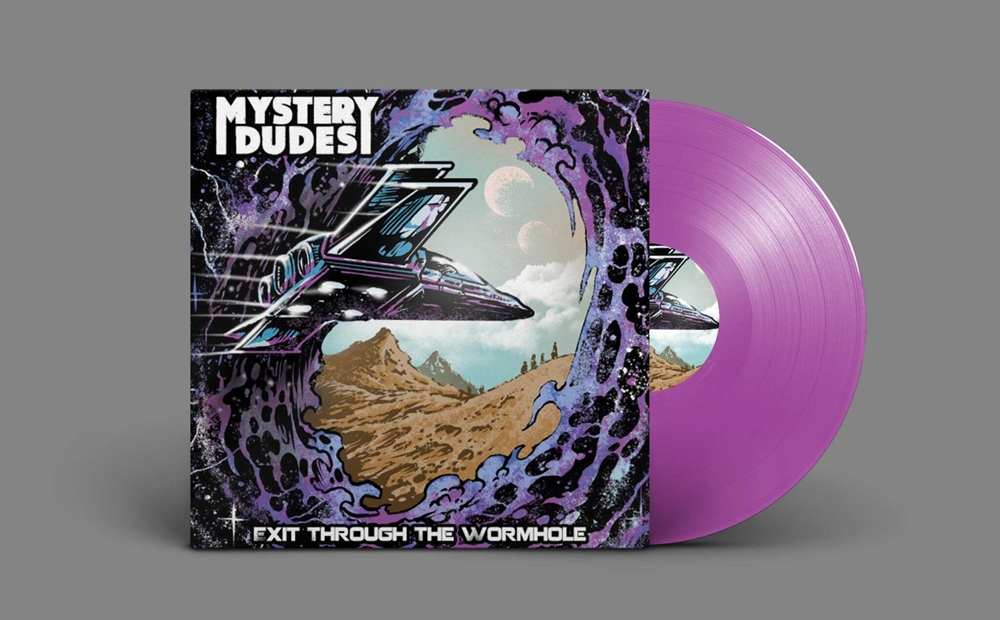 [Review] A Journey Through Hopes and Dreams: ‘Chants from Another Place’ by Jonathan Hultén