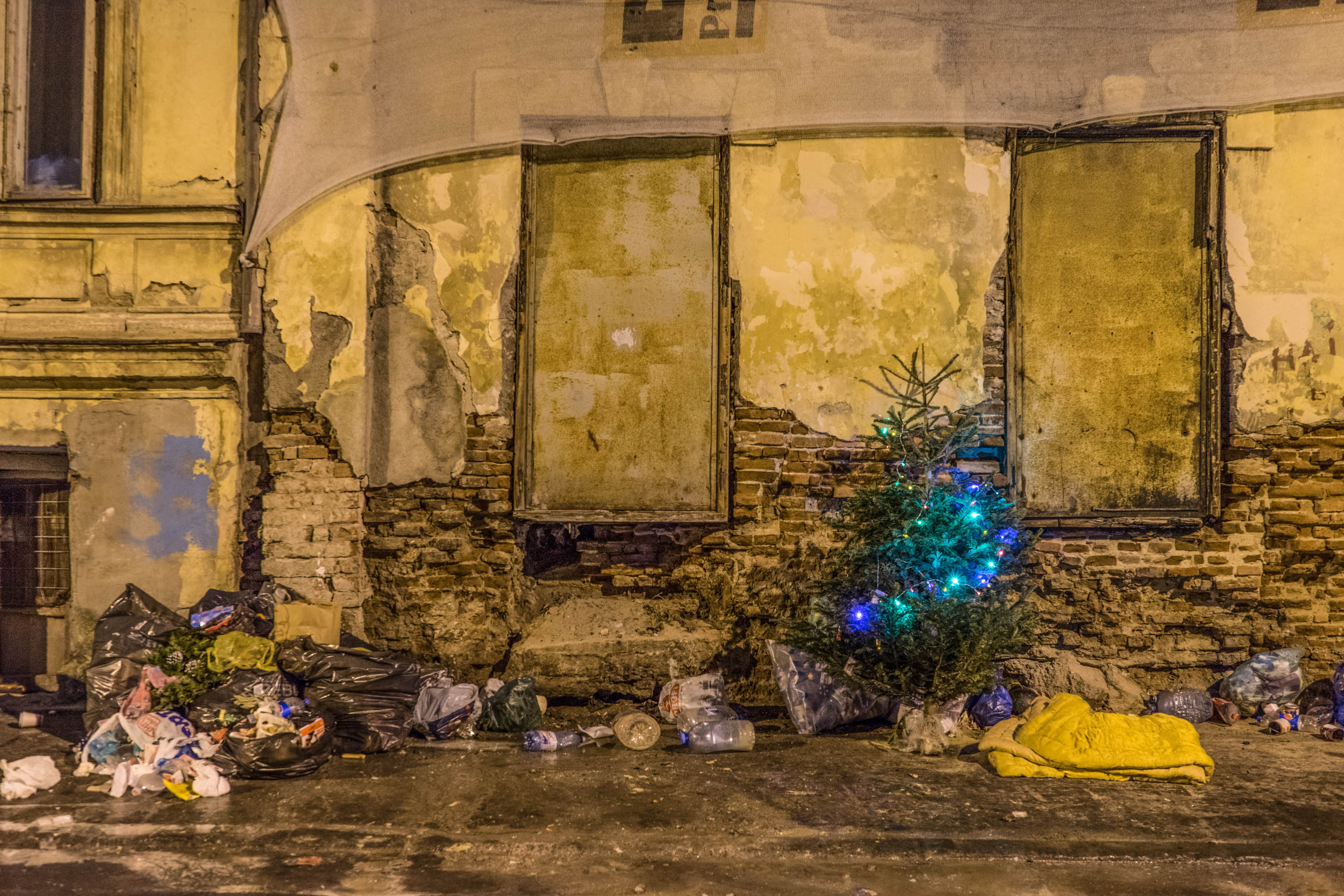 Răzvan Dima is a photographer based in Bucharest, Romania. His activity crawls around the idea of being the judgy witness, pointing his finger at the wrong-doings happening around him and deconstructing them through photography. “I like to be the quiet observer”, he says. I draw inspiration from the apparently ordinary things surrounding me!”.

In his latest series – The Praise Tree – Dima decided to focus his lenses on the abandoned trees carelessly thrown away on the streets, as usual, after winter’s holidays. The photographer states: “Every January, same story. After briefly doing their job, contributing to the Christmas Spirit, the Christmas trees are taken out of the house, thrown out the window, abandoned. With [this series] I tried to put this bad habit in a different light”. Quite literally, I’d say!

Răzvan Dima identified some of these trees, redecorated them himself and pressed the camera button. This is what he got: 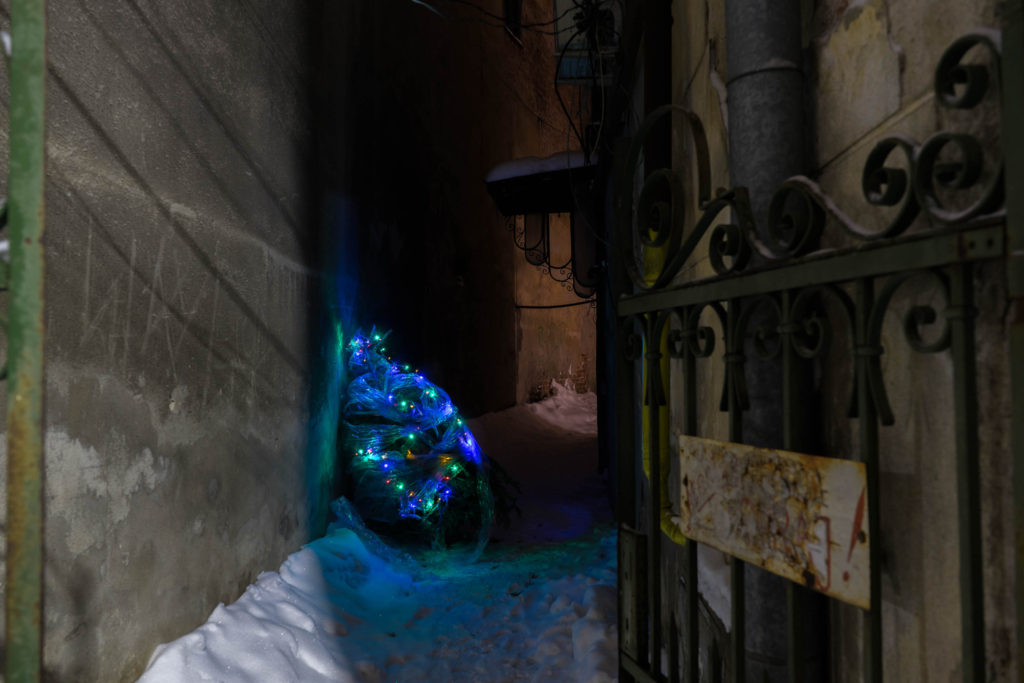 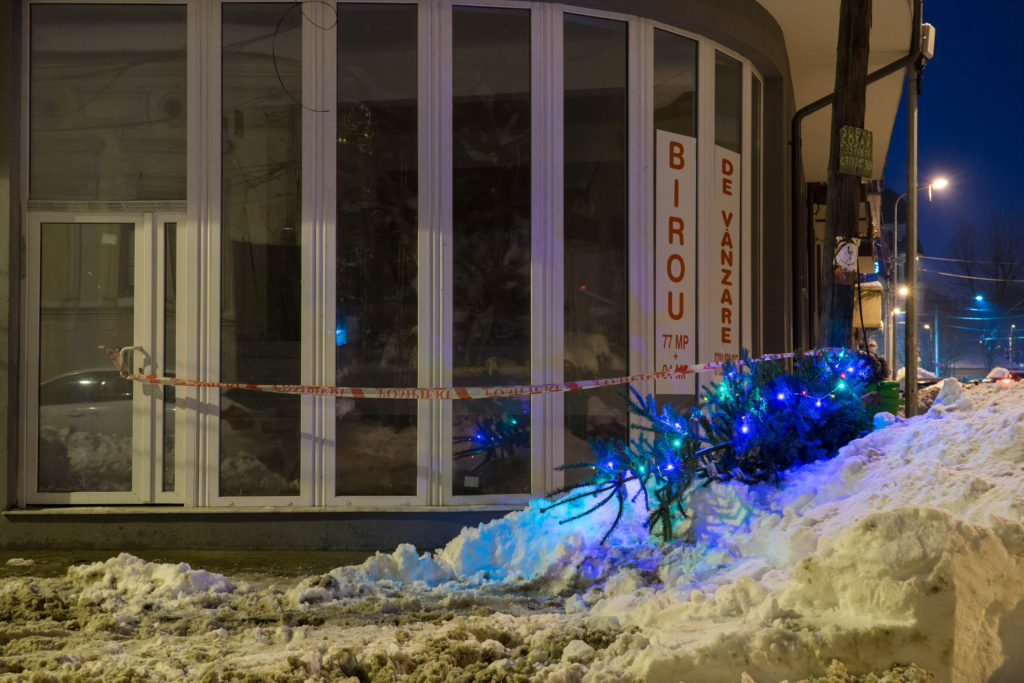 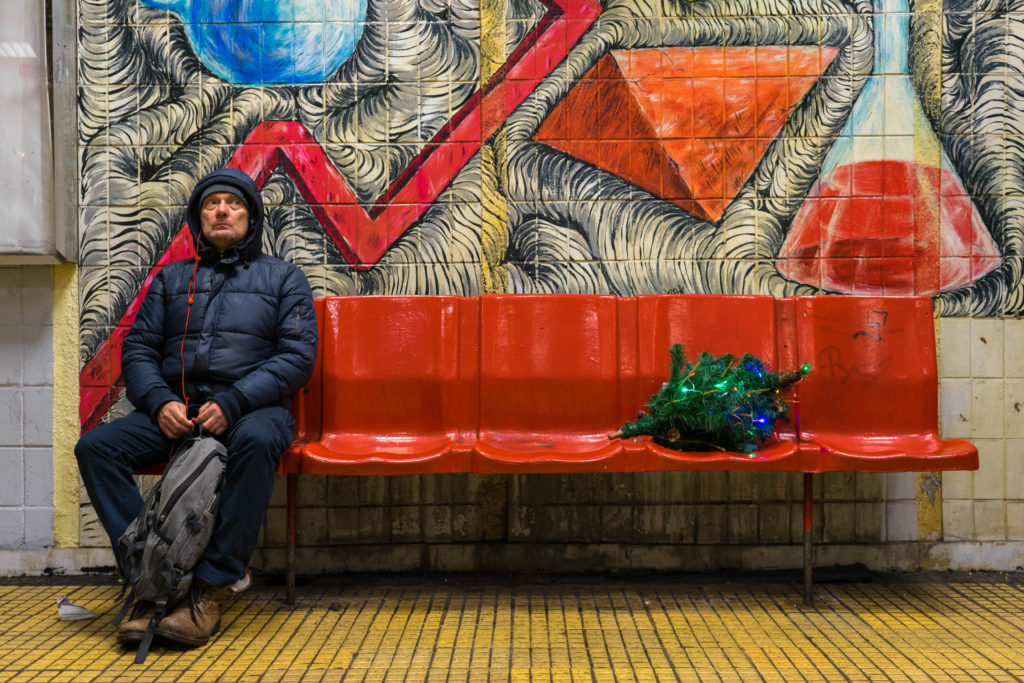 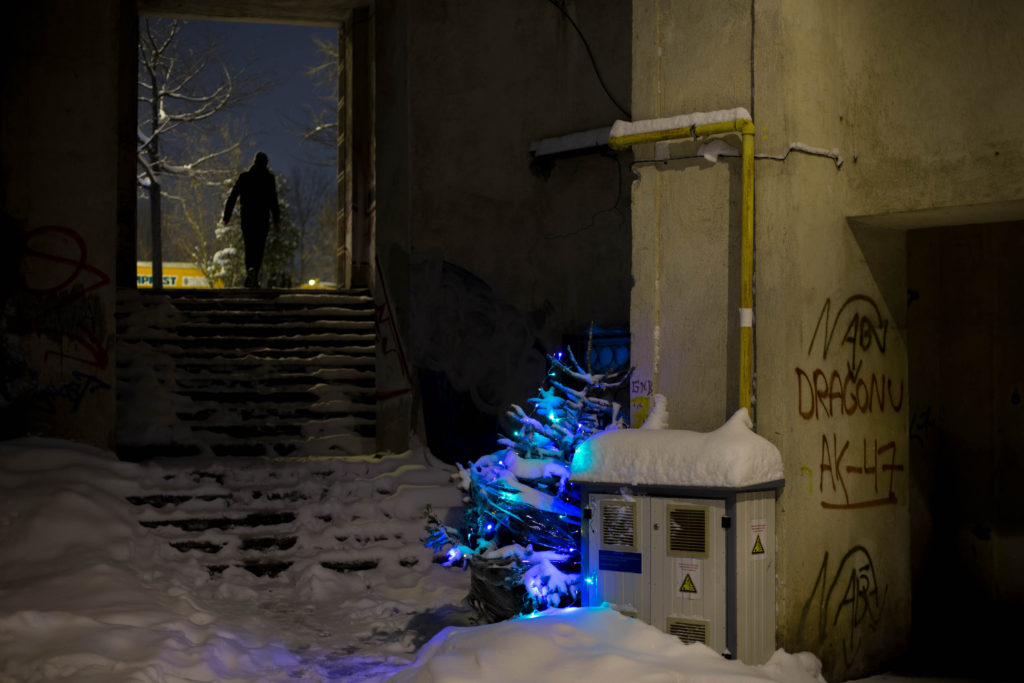 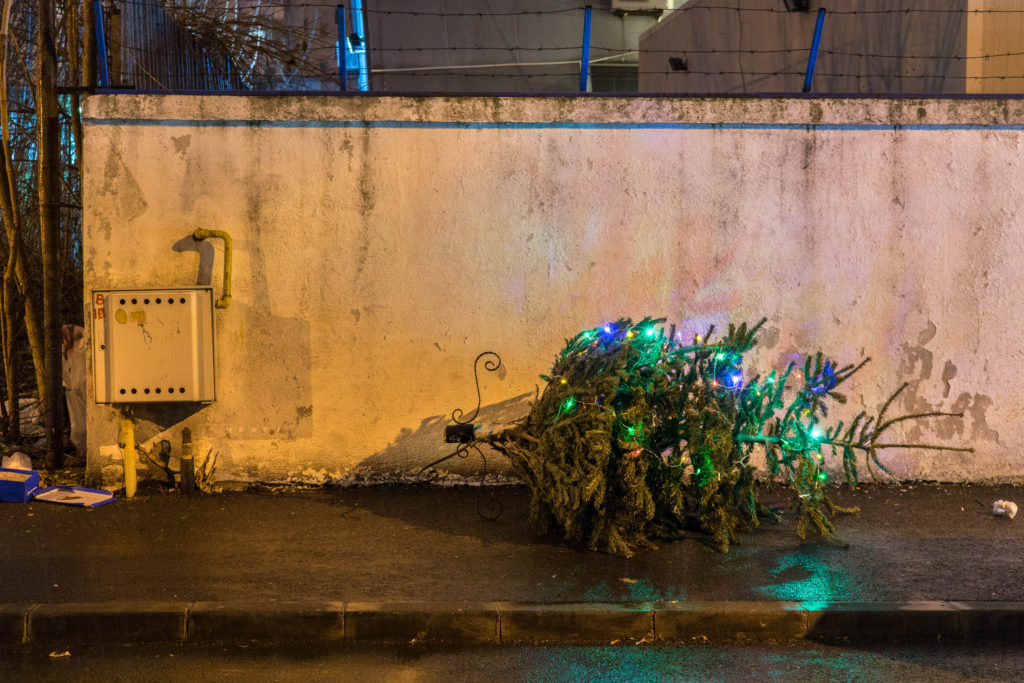 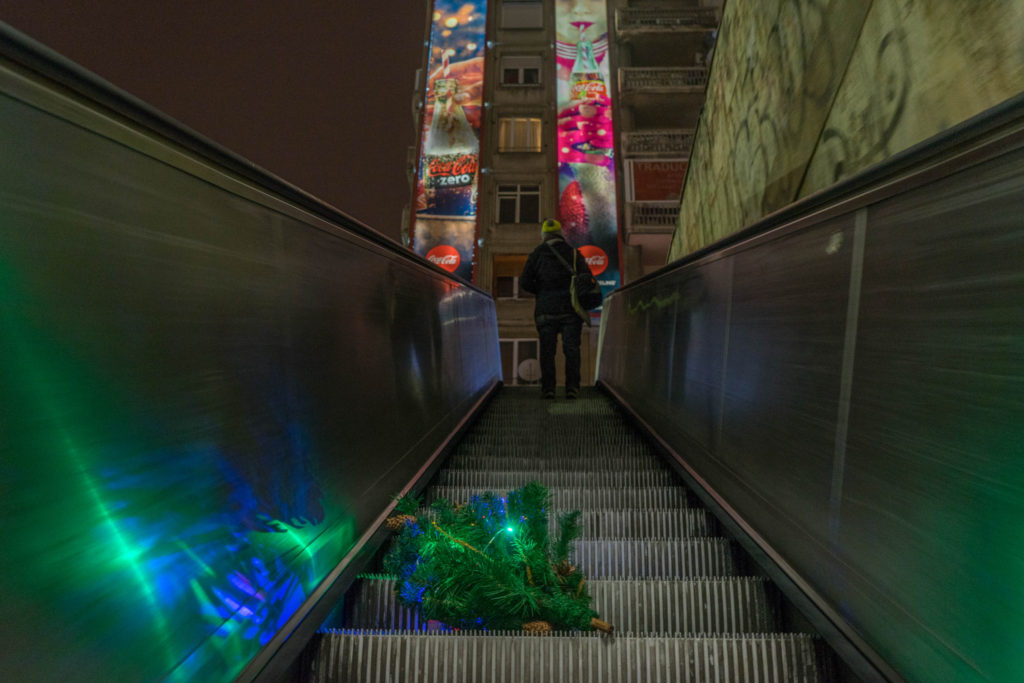 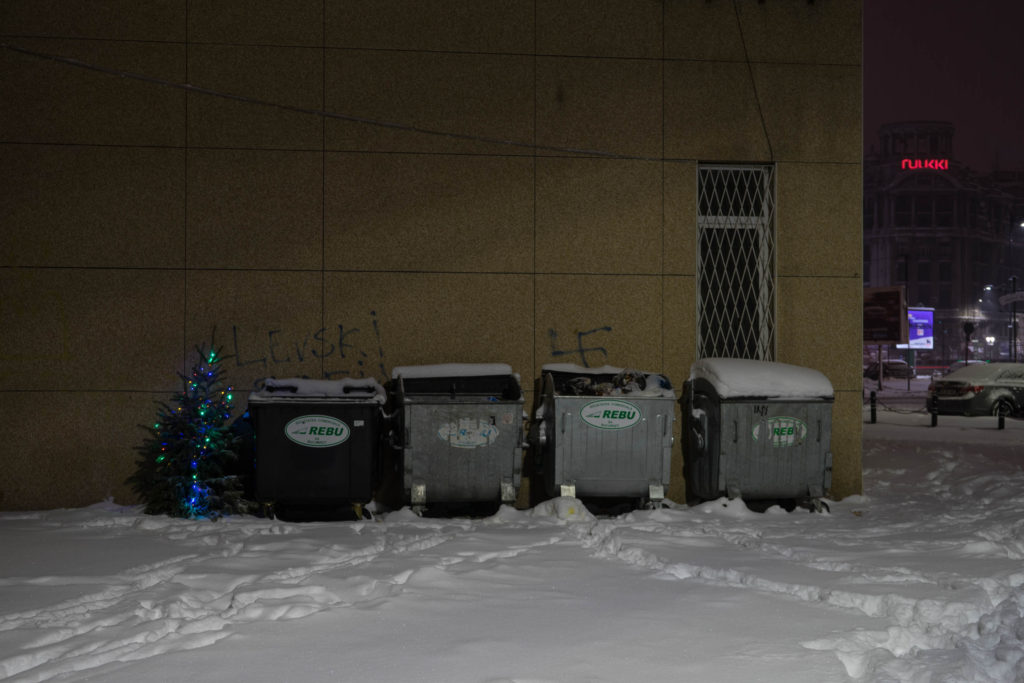 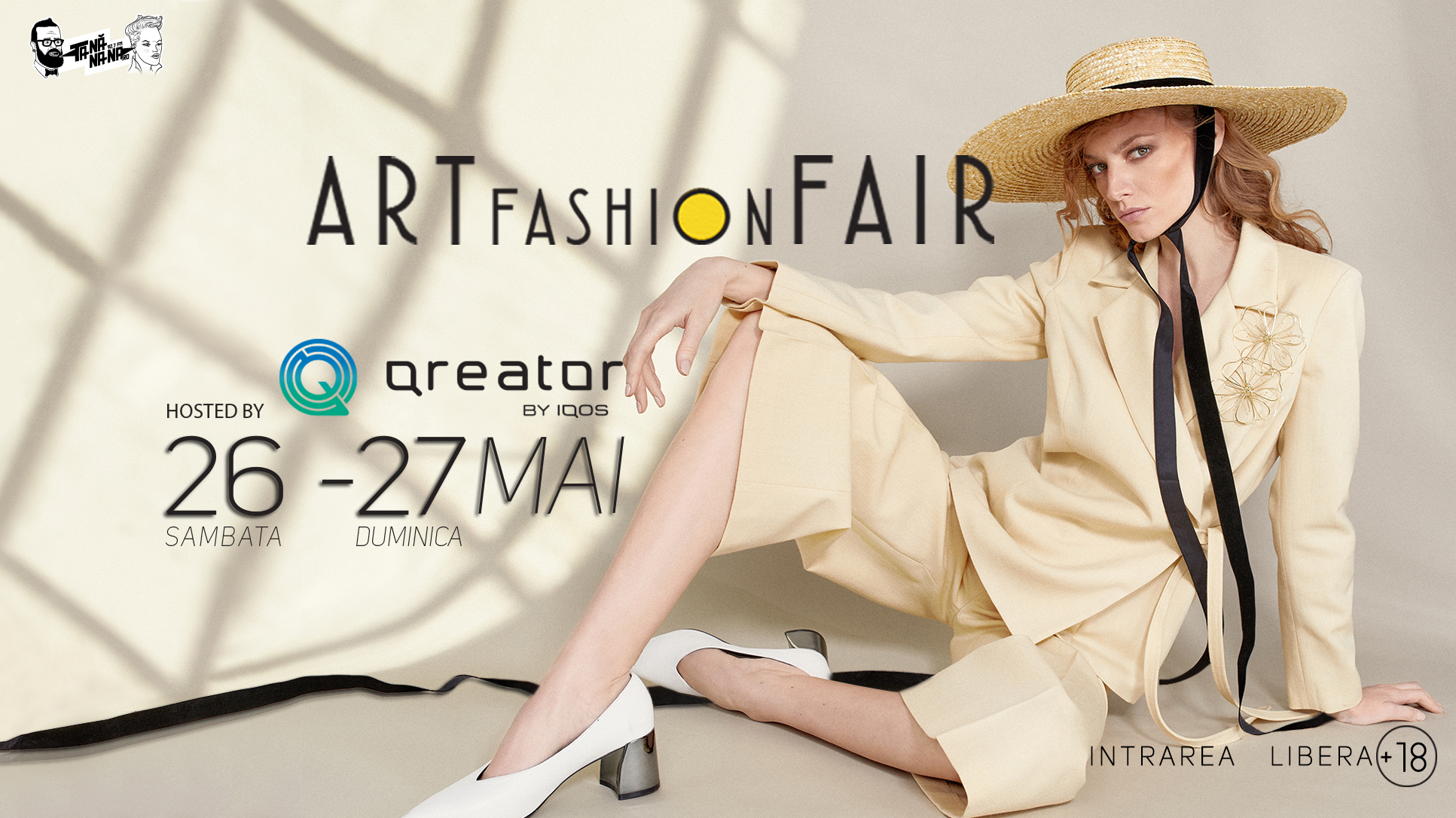 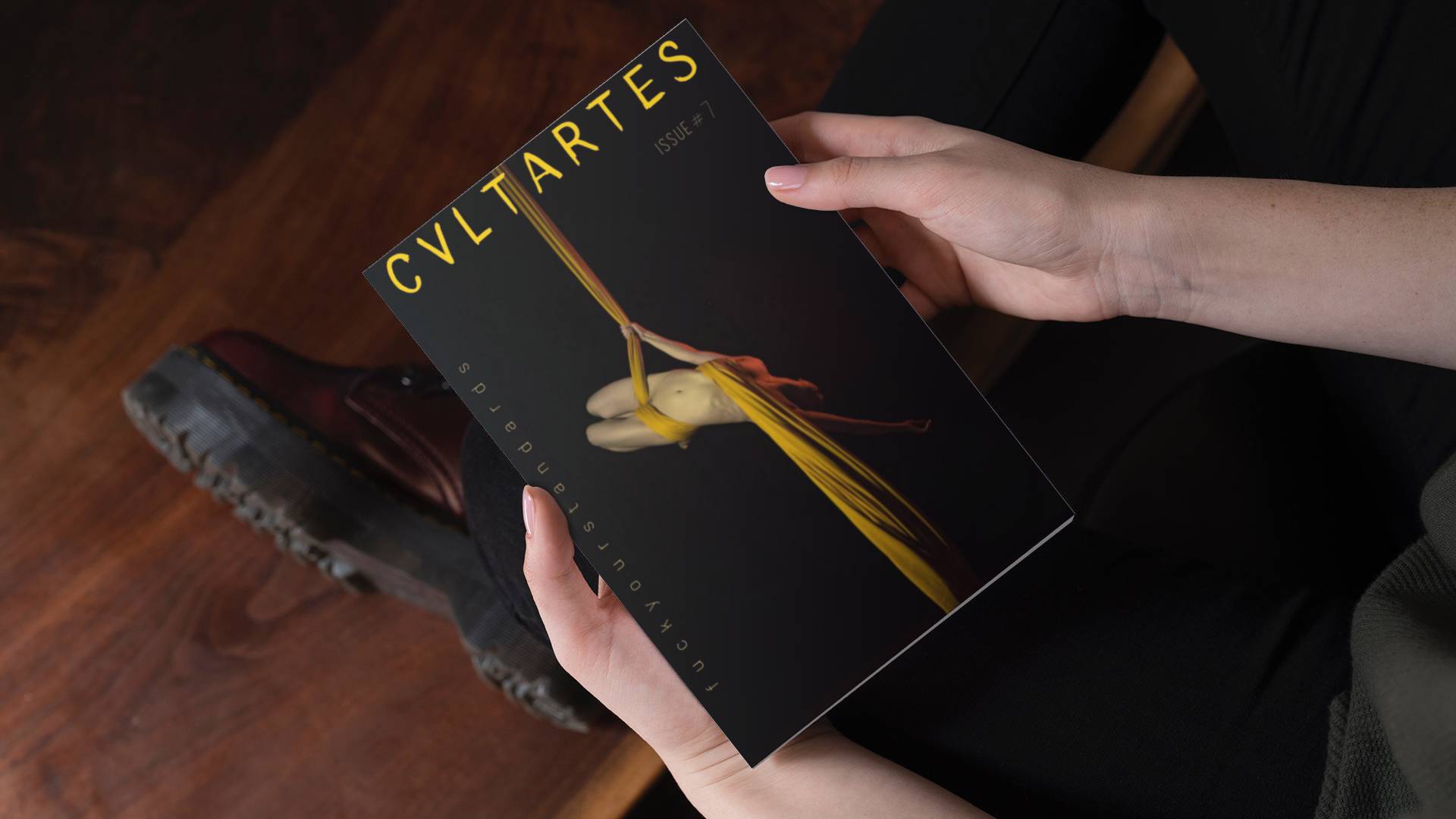 CVLTARTES ISSUE #7 Is Out Now! 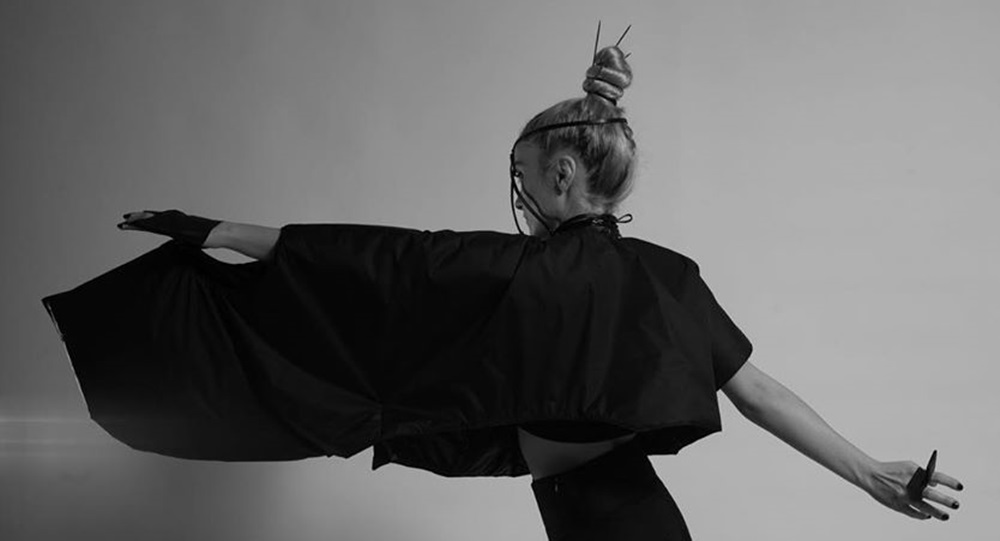