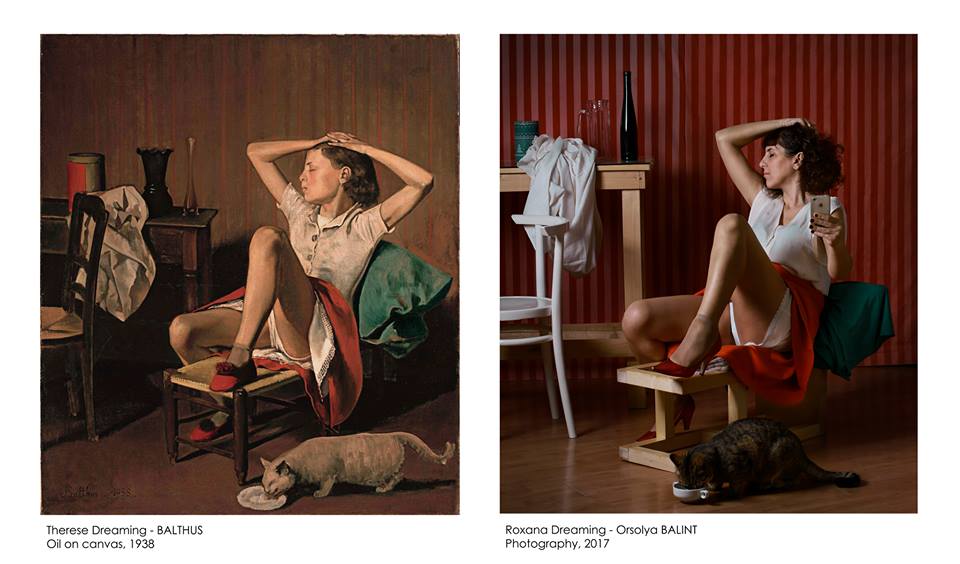 Orsolya Balint is a Romanian visual artist based in Brasov who graduated from the University of Art and Design in Cluj. She is also the official photographer of Perform(d)ance Festival- the days of contemporary dance in Brasov.

Reconnect appears to be a two years old project, we hardly have heard of. Happily, this found its place in my news feed lately, and I was more than thrilled to read about it. Apparently, Orsolya wishes to “ overlap two realities from two different physical times where the images create a bridge between the present and the past, in order to re-establish a bond between the viewer and the chosen works. ” By connecting these two motifs, the photographs picture this moment when the old meets the new. Orsolya’s characters are beautifully staged and her works of art modernized proves that, like fine art, a little creativity never gets old. 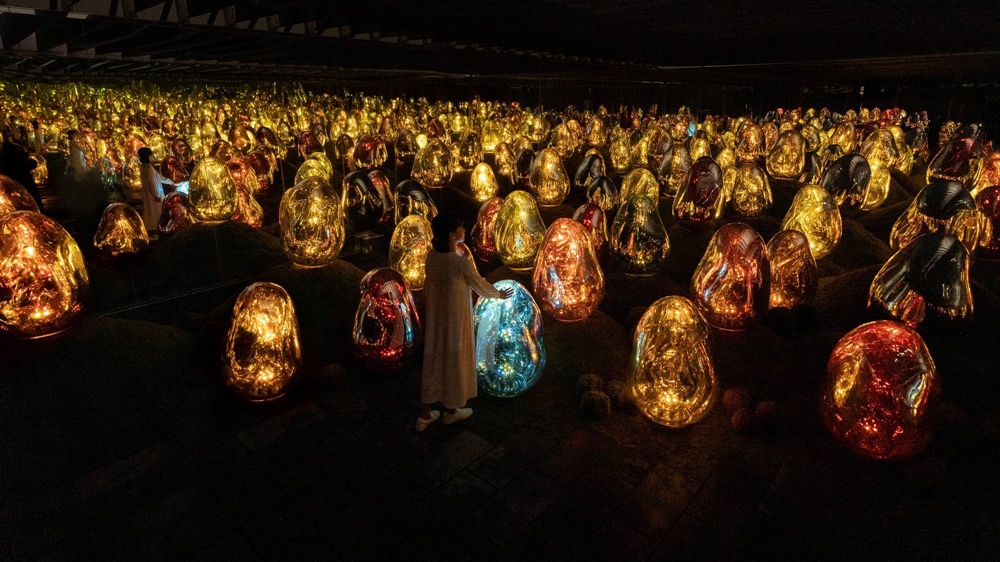 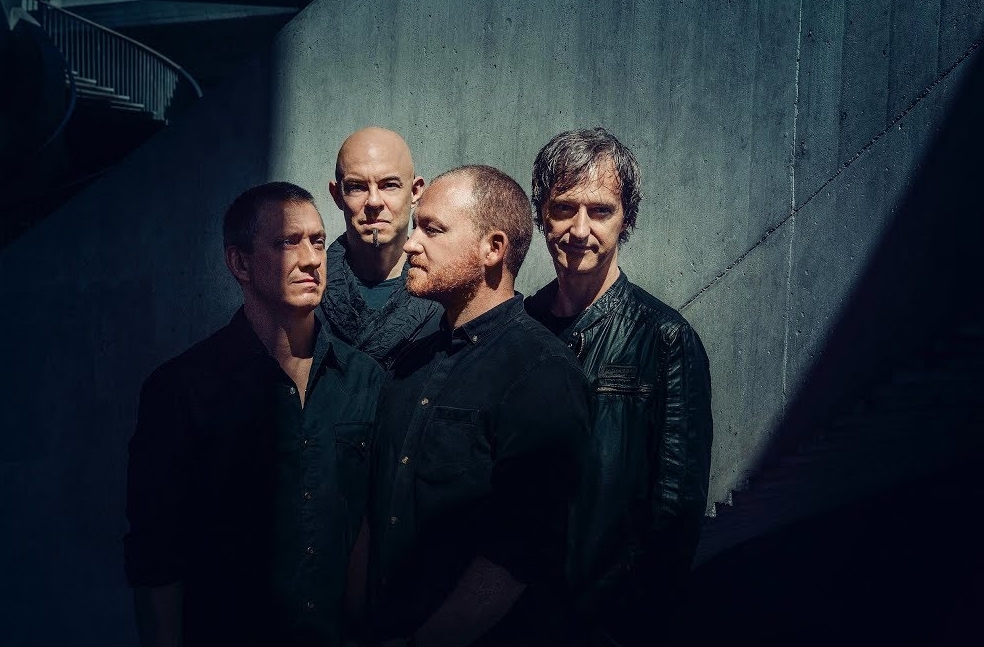 (Interview) Nik Bärtsch: “The music is the eternal stream of energy we are part of.”