An Oasis of Nostalgia. “The Past Is Now” by Corina Andrian

Roughly three-quarters through “The Past is Now” I had a flashback and after watching these twelve minutes of intense nostalgia I felt I don’t quite belong anywhere, but my own childhood. “The Past is Now” is a short movie directed by Corina Andrian, with no end and no beginning, permanently twisting in on itself. Based all around the meaning of longing, this tends to have a huge influence on the viewer, creating a self reflection in a mirror.

The title itself is powerful and that is what I expected to be; the scenes are so well-balanced and the more you watch the more euphoric and sad to tears you become. Filmed in such heart-breaking places, you’ll feel your heart running wild and the entire soundtrack just keep this atmosphere at the highest. It’s not easy to put into words such emotional images, especially when it evokes fond memories of simpler times.

This film represents my final year dissertation project in which I explored the modalities of postmodern nostalgia. It materialised through 55 anonymous answers received in a questionnaire asking ‘What makes you nostalgic?’. While reading the answers I allowed myself to be inundated with synaesthetic impressions of the moment and envision the emotions through moving colours. The honesty of the answers moved me to tears and they reminded me that time is an intense condition of existence and we should love more often and mean it. 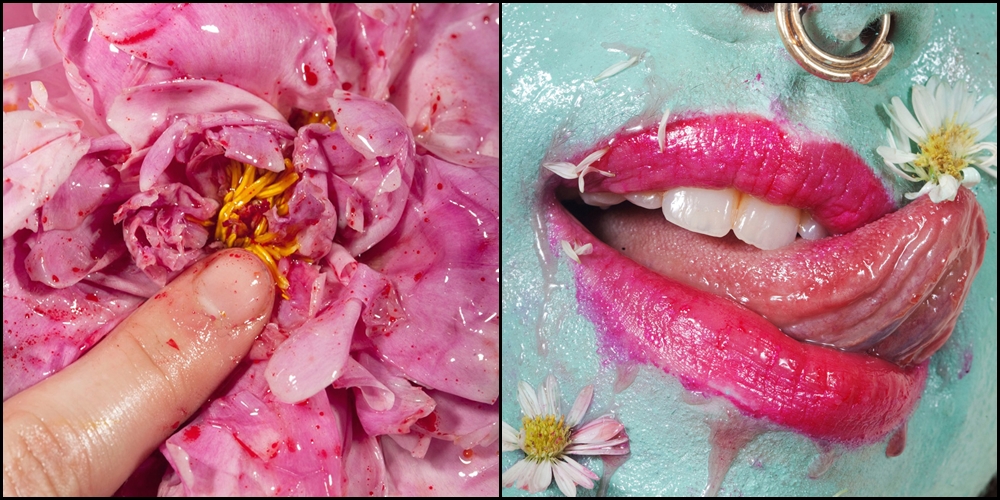 [NSFW] A Short Intro into the Antagonistic Attraction Between Passion & Disgust from MAISIE COUSINS’ Photographic Art. 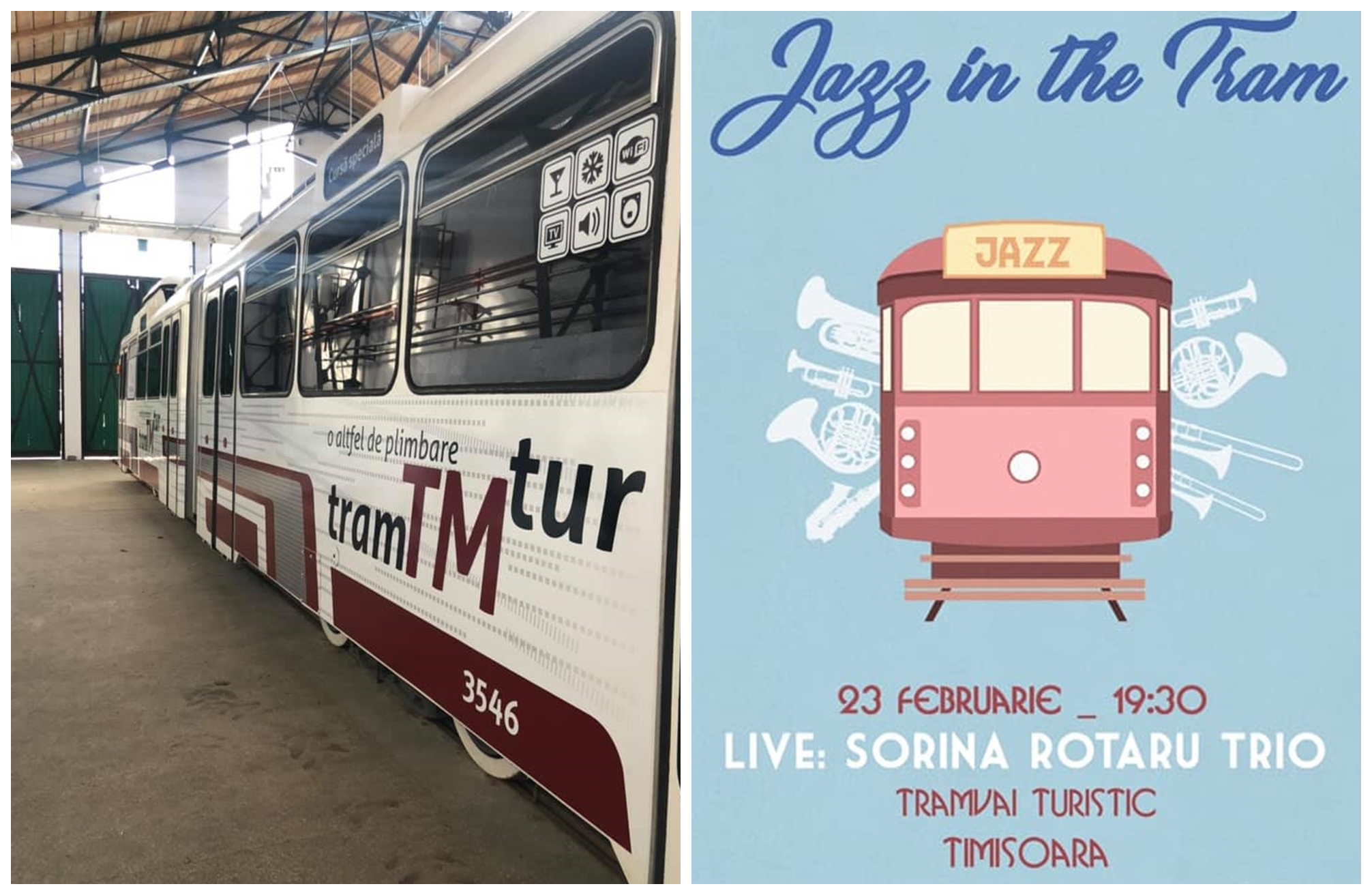 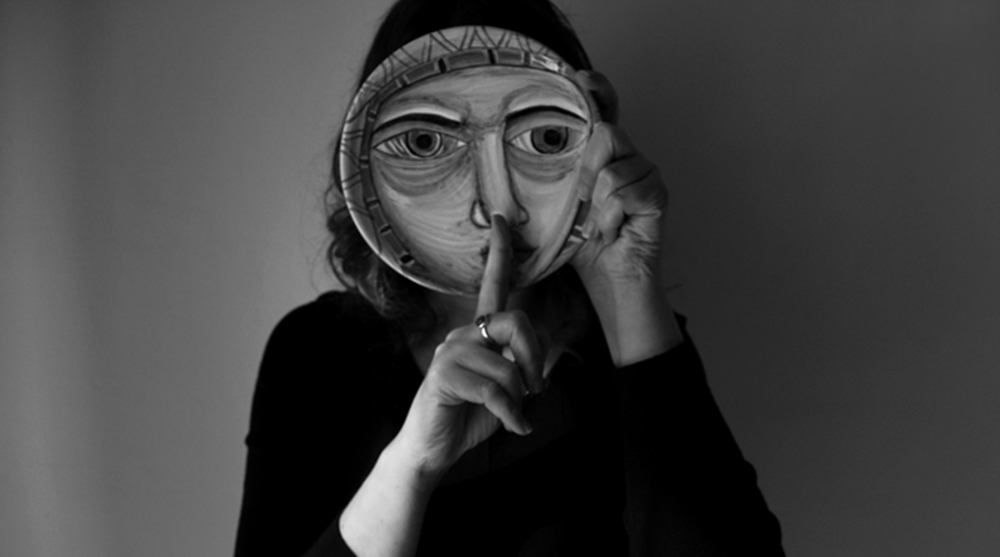