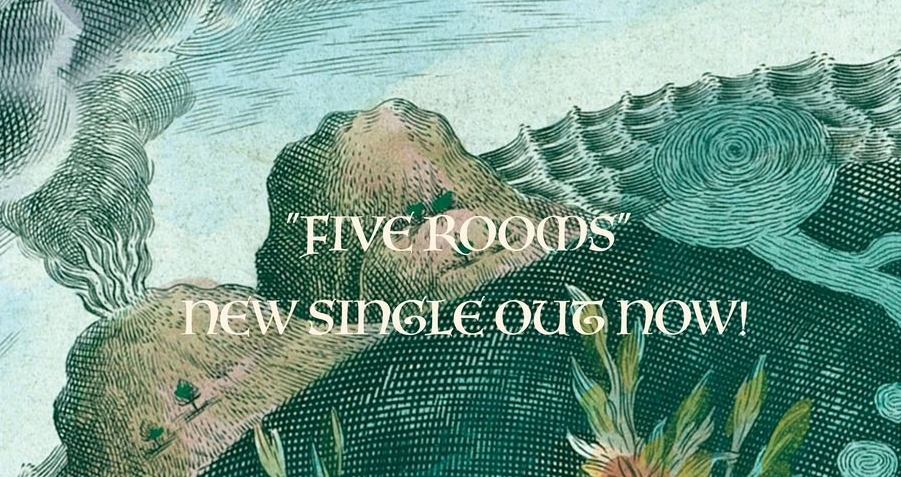 If there is one band who has captured the sound of the golden age of Progressive Rock (1969 – 1975) without sounding regressive or copycat, it is the Norwegian band Wobbler. The band has always had an energetic and youthful approach to the classic prog era and has managed to blow new life into the genre.

These days the band shared a new single and video for the track “Five Rooms” from the new album “Dwellers Of The Deep“, out in late October on Karisma Records.

About the new single Wobbler has to say: “Five Rooms is a fast-paced song that came along quickly in the rehearsal room, based on some bass ideas from Kristian. Lots of energy and interplay, but also with sacral and dreamy passages. “Five Rooms” was a wrap early in the process and we even tried it out live a couple of times on the From Silence To Somewhere tour. We worked a lot with the arrangement of the different sections in the song, to make it flow along and feel organic and natural, even though it bounces between here and there and is full of contrast.”

With “Five Rooms” standing out right from the start as an obvious choice for a single, the band also decided to shoot a music video, which was something new for them.

About the video, the band explains: “Recorded during one hot Oslo day in June, utilizing the beautiful surroundings of the baroque room at Linderud Gård, we offer a slice from the upcoming album, presented in moving pictures and resplendent colors. As the summer is slowly starting to fade from the earth, we invite you to join us on that high summer day and walk with us through ‘Five Rooms’.“

Wobbler ́s fifth album “Dwellers Of The Deep” is an exciting blend of carefully planned and jammed material that encompasses everything the band has done up to now. “Dwellers Of The Deep” consists of four distinctive pieces and is a broad looking glass into Wobbler ́s creative whims and playful exuberance. The album showcases the band ́s mastery of dynamics and flow, with passages and themes veering from the scenic and serene to the downright rocking. On the final track, Wobbler is in full blast, with a 19 minutes suite taking the listener through aspects of the darker sides of Wobbler ́s sound.

The lyrical themes on the album deal with human emotion, and the ongoing struggle between juxtaposed forces within the psyche. An introspective voyage among the realms of memories, feelings and instincts, where the light is brighter, and the dark is darker. The concepts of wonder, longing and desperation permeates the histories told, and the currents from the deep are ever-present.

According to the band, the new album will be a different beast entirely: “When we set out planning the new album we agreed that we couldn´t make the same album over again. With “Silence” we did things without wanting to fit into a progressive box, and the process behind “Dwellers Of The Deep” was even more along those lines. In that sense it´s more experimental.

Some songs contain rock blast outs while others provide the calm of a foggy morning in the woods; all have their place in what eventually became a thematic dive into the depths of human emotion. Our take on it, anyway.

The recording sessions were somewhat shaped partially by what was happening during the first months of Covid-19.  In a very Decameronesque way, we sent “histories” to each other from our hermitages, while the plague waited in the shadows outside. It contributed to a sense of meaningful gravity, making it crucial that the task at hand be fulfilled with our most sincere and unparalleled endeavors.”

The production is open, detailed, warm and punchy, making the soundscape put together by the now seasoned sound alchemist Lars Fredrik Frøislie to an aural feast. New musical directions further the quintet’s burgeoning aural idiosyncrasies and solidify the band stature as one of the most exciting and interesting bands on the global music scene, independent of genre. 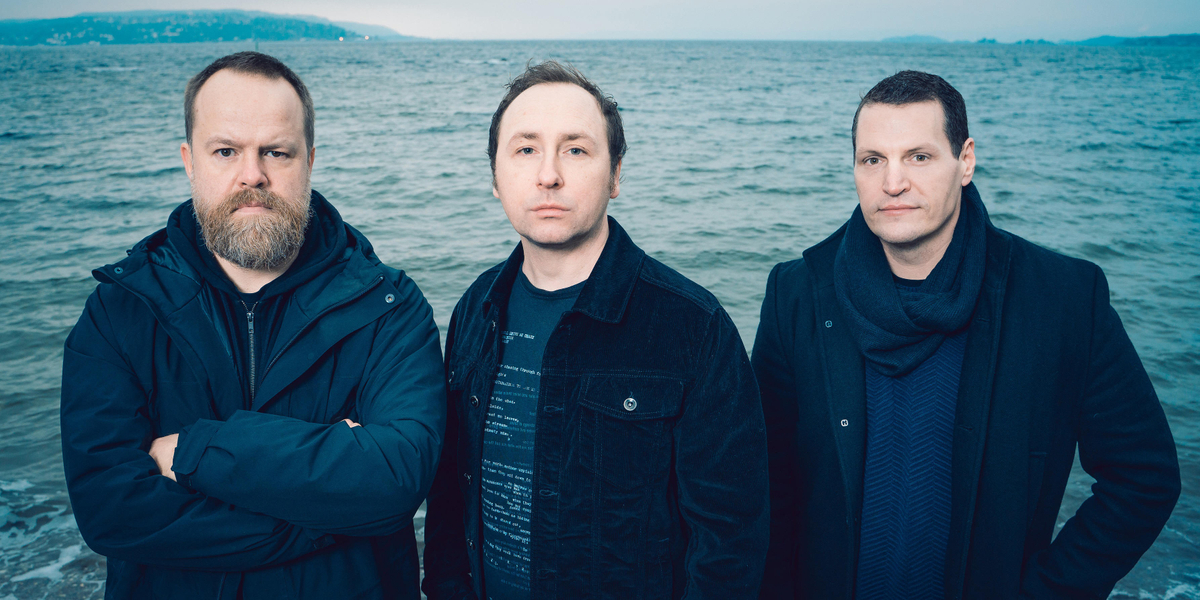 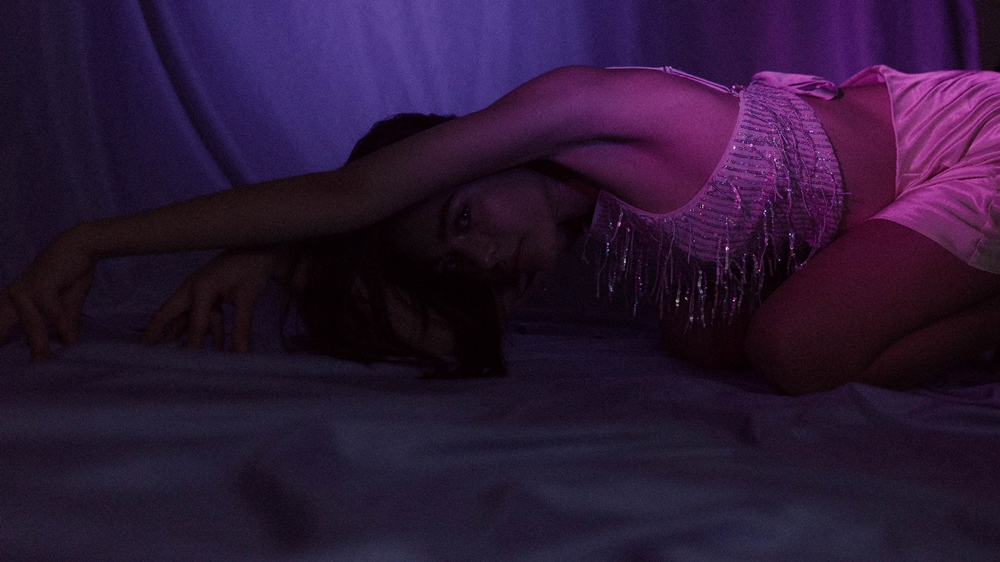 “Self Distort”: An Exclusive Visual Story by Andreea Dorobăț 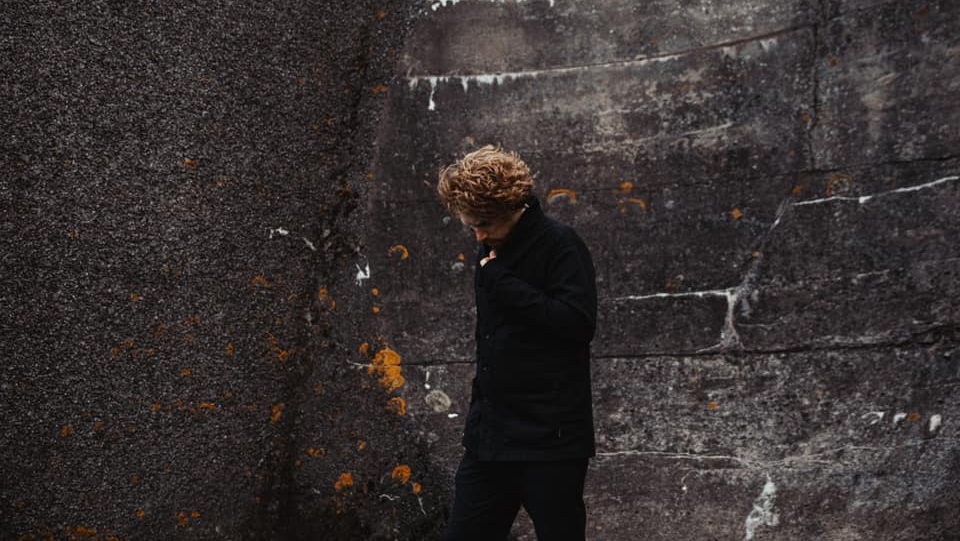