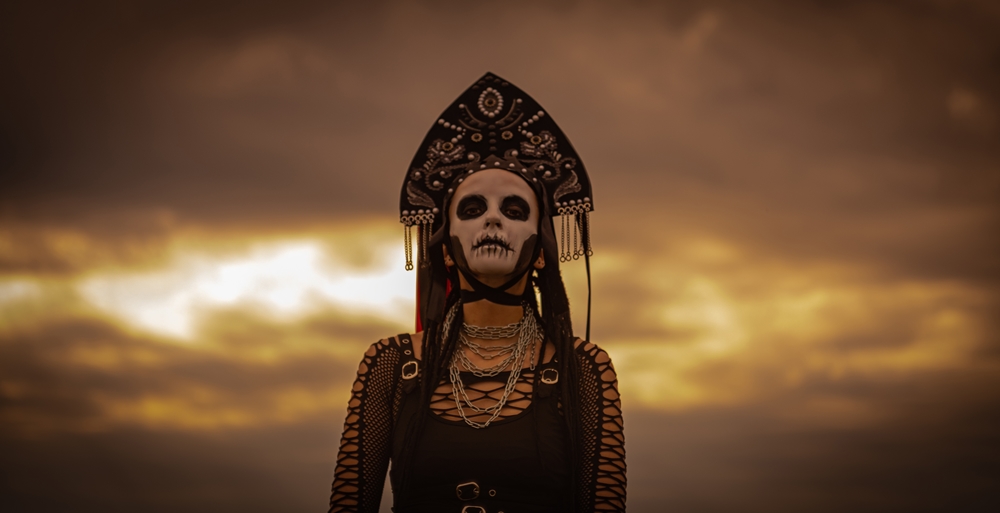 In the long nights of the Siberian taiga, a band joined forces to catch up on the coldness and darkness of their home in hard Electro. Their environment inspired Kiberspassk to enrich Industrial with Russian folklore, creating a unique and angst-ridden sonic sound and perform a completely fresh, atmospheric, and exciting brand of Industrial, injecting a sharp, frosty bite into a genre where true innovation has been a rarity these days.

Frontwoman Baba Yaga states about the “See Bear” album and the music video: “ ‘See Bear’ was one of the first songs written for this album and in general, it was this song that helped me define the overall character and sound of the whole album. This is a song about my homeland, Siberia (Sibir), a great and beautiful land that has retained its pristine beauty and grandeur, despite the active industrialization and the rather inattentive attitude towards it on the part of modern people. This is a great land with a rich history and ancient unique culture, and this is what my song and video about it are about.”

The core point of the special music of Kiberspassk is singer Baba Yaga, a madwoman of the highest power with a voice range from raspy curses over angelic melodies to Mongolian throat-singing.

Baba Yaga shares deeper insights about her special Mongolian throat singing technique, which is predominantly a male vocal technique, but also women can master it:

“I’m practicing a throat singing technique named “kargyraa”. Kargyraa is a low growling singing technique that is rich in undertones that creates a pitch impression of one octave below the modal voice by vibrating the ventricular folds or aryepiglottic folds alongside the vocal cords. In general, of course, this vocal technique is predominantly male, but a woman can also master it. I studied according to an individual program, which was developed for me by my husband, who owns this technique at a professional level.”

“Indeed, there are many substyles—or ornamentations—of throat-singing that are evocative of various aspects of the performance and its environment. Substyles of kargyraa, for instance, may suggest features of the landscape, imitate the sounds of animals, indicate the part of the body used to create a particular sound, or identify the creator of the substyle. Shamans use kargyraa as a sound of calmness, sharpening the attention or consciousness of a person, it expels evil spirits and insidious parasites and unclean forces from the body, because kargyraa is associated with the forces of earthly and heavenly spirits.”

It is her performance giving the industrial its special nocturnal atmosphere. “I sing about the dark side of Slavic mythology and scary tales“, she describes her inspiration. “The characters are known from birth on to every Russian child – Kikimora, Domovoy (brownie), Baba Yaga, Liho, etc. In this land and disappearing old settlements, the spirit and real mysticism of Siberia are preserved. And that’s what we write songs about.“ So it is no coincidence that the music has an element of loneliness: „The Kiberspassk project is named after a small dying village, “Kiberspoassk”, located 15 kilometers from our house. And the video to our first single ‘Derevna’ was filmed in this village.”

“Since I have been professionally engaged in folklore for a long time and am very inspired by industrial music, I decided to create something new, first of all for myself. This album is like a form of self-realization. Free from borders and conditions, I do what I, myself, want and how I want to realize this creative part of myself. And I can safely say that the continuation follows!“, Baba Yaga concludes. 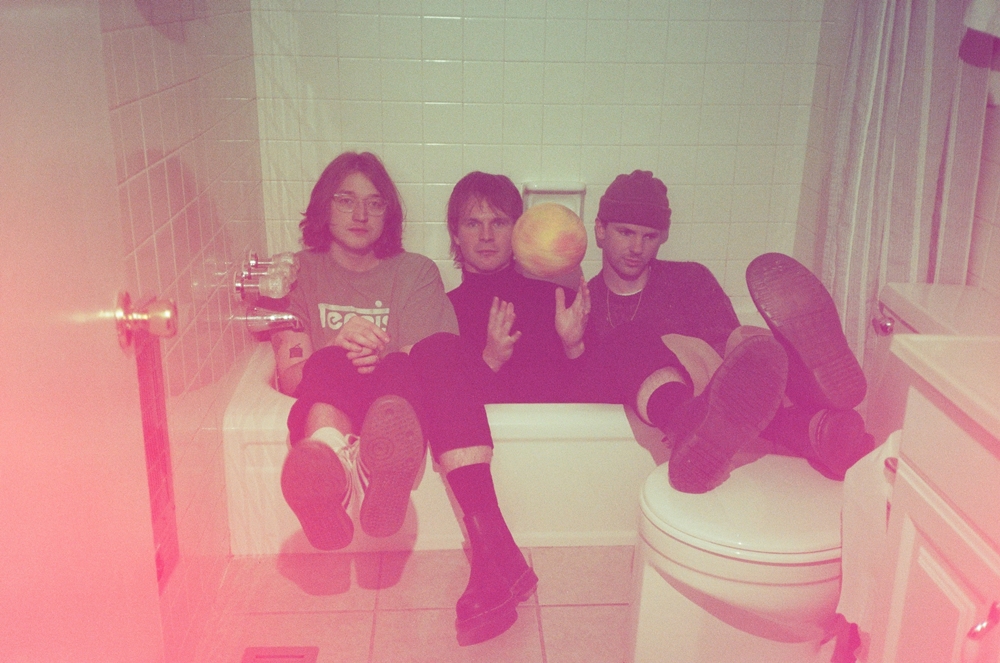 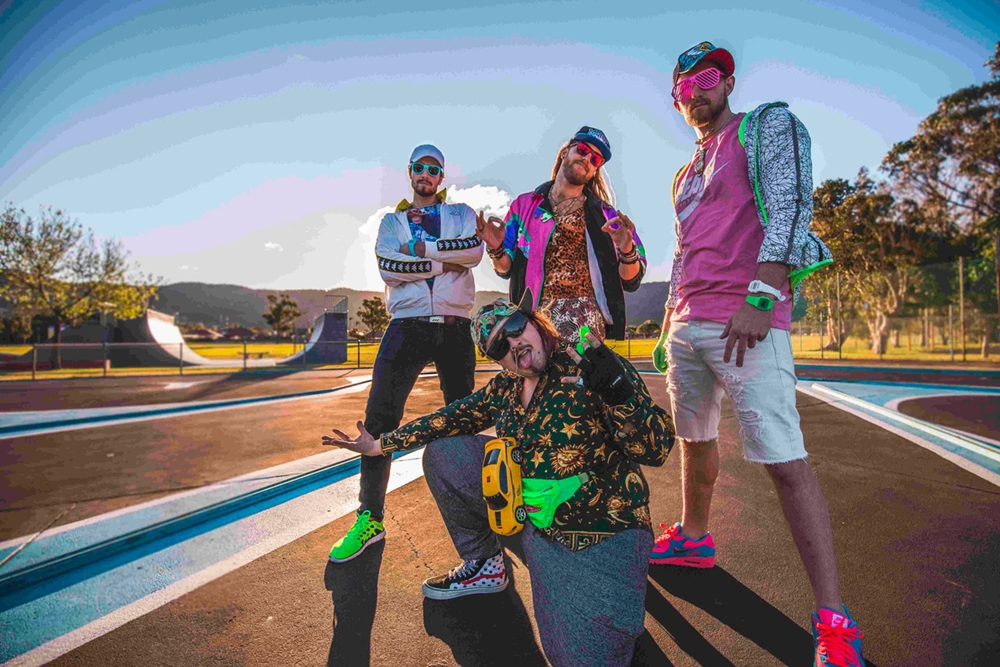 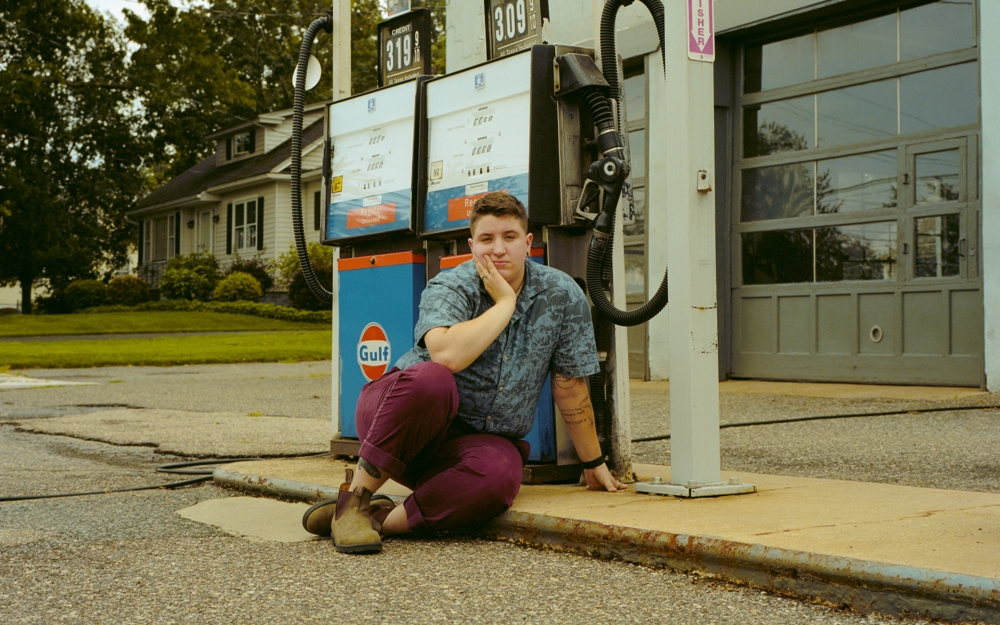