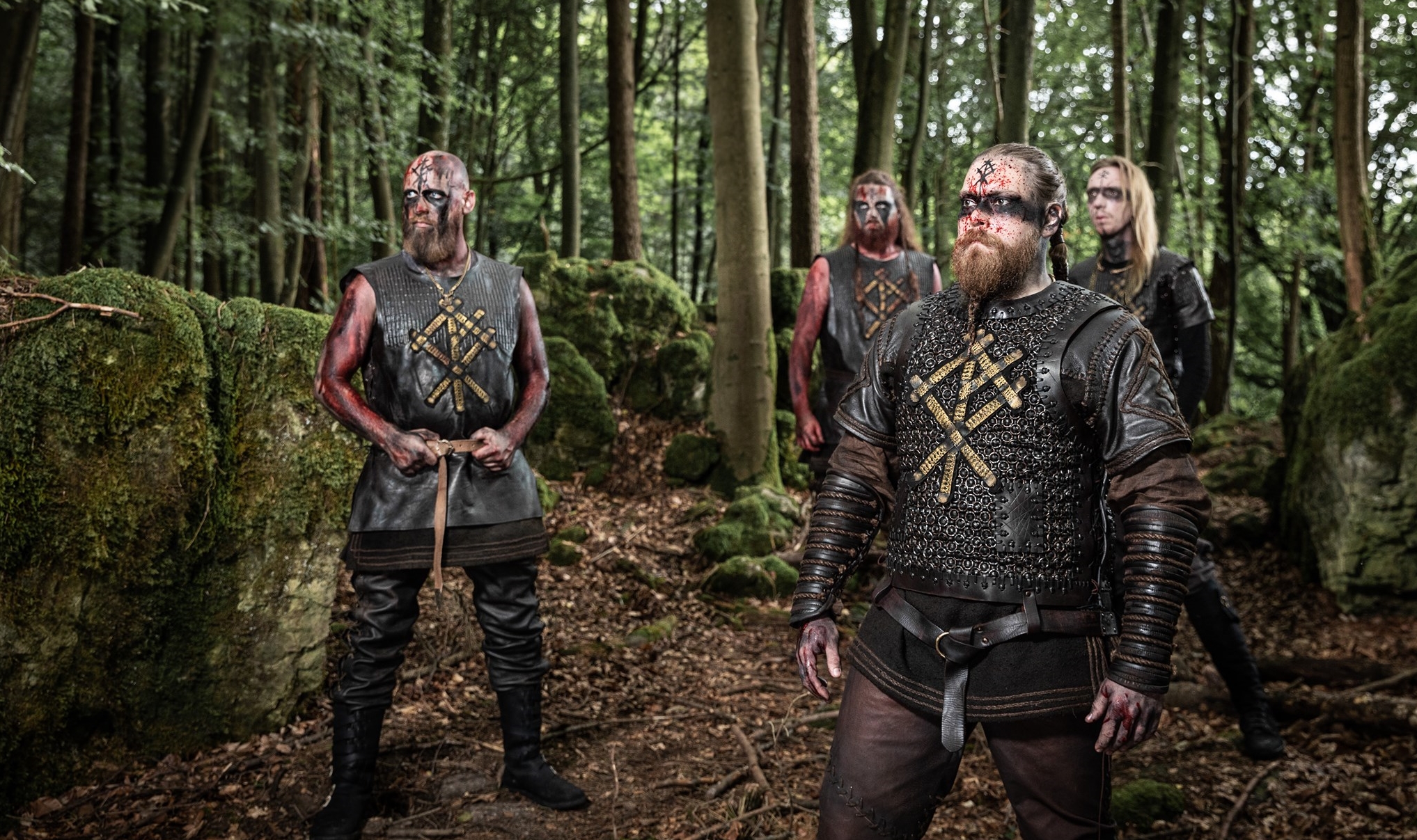 On their authentic masterpiece ‘Zeichen’, the wolves from VARG return to their roots and embark on a journey further down a new road. This seventh full-length release marks a new era for the wolves, haunted by wild battles, death, and bloodlust – a resurrection from the fields of pagan metal, pairing razor-sharp melodic death riffs with Freki’s furious vocals.

CVLT: Was music always a big part of your life? Can you recall your first musical experience?

FREKI: Hi to everyone.
Few people know that we started as a cover band. It was a fun project just to tribute our favorite artists and songs like Amon Amarth, Finntroll, and Ensiferum. Fenrier and I were teenagers and knew each other from school.

What was the inspiration for your newest single called ‘Zeichen’? How different or similar is it to anything else you have released in the past?

I think that the biggest inspiration was the travel through our history. We wanted to go back and that‘s one of the reasons we re-released ‘Wolfszeit’ last year. It was the first step to our way back to the beginning of VARG.

You guys have been doing this since 2005. Not a lot of bands have that longevity and get burned out. But on another note, let us talk about your exciting development, the release of your seventh full-length. Do you guys have words on the writing process in creating this record?

The production itself was kinda old school in the beginning. We met and everyone was involved with his song ideas. When the recording should have started the pandemic came so we were forced to work differently. Garm and Morkai recorded the guitars and bass at home. The mix and master listening and other things were listened to and managed via FaceTime.

We are currently living through a very trying and charged time right now so I am curious to know how your music is reflecting this period?

Everyone struggles and we are also affected by the situation. The way we produced this record forced us together in a way we couldn’t imagine before. We had FaceTime meetings a few times a week. We have ourselves homework and stuff we have to handle till the next meeting. It was stressful but in a good way. When we listen to the songs now all the memories come back. Times are wild.

That’s a tough question. It’s always subjective to talk about music. I just can speak for my own. I think that bands that try something new or old in a new way are the future. It’s hard to try something new and don’t use the same chords that thousands of other bands used before.

When I organize my Wolfszeit Festival I check a lot of new bands and there is gold on the streets. You just have to look twice sometimes. (laughs)

The music comes first. For example, when Morkai writes a song or a song idea, he always has a picture in his head. He describes the picture to me and that’s where I start to write the lyrics.

What do you listen to for motivation when writing new music?

We listened to our songs from back in the days to get that vibe back. We were still kids back then with the dream of playing live on stage. It’s always good to think back where you came from. The song ‘Zeichen’ for example was brought by Morkai. He showed me the intro when joined the band. He told me that he has this idea for many many years.

When you see people stand the first row singing songs you’ve written over ten years ago. I think that’s the definition of success. If ‘Zeichen’ will be successful is something our fans will tell us the time we’re playing the new songs live.

And to end the interview on a lighter note, are there any funny moments of Varg that you all would like to reveal? Something particular your fans might not know?

Our first tour. We were on tour with THRUDVANGAR one of some other bands. We were open that tour and we had to drive everything in our car. The other bands shared a nightline and we drove.
One day we were on the way to our next show. Suddenly there was a big crash. We were on the German autobahn and hit a Horse. A FREAKING HORSE! No one was injured seriously but that’s something we will never forget. 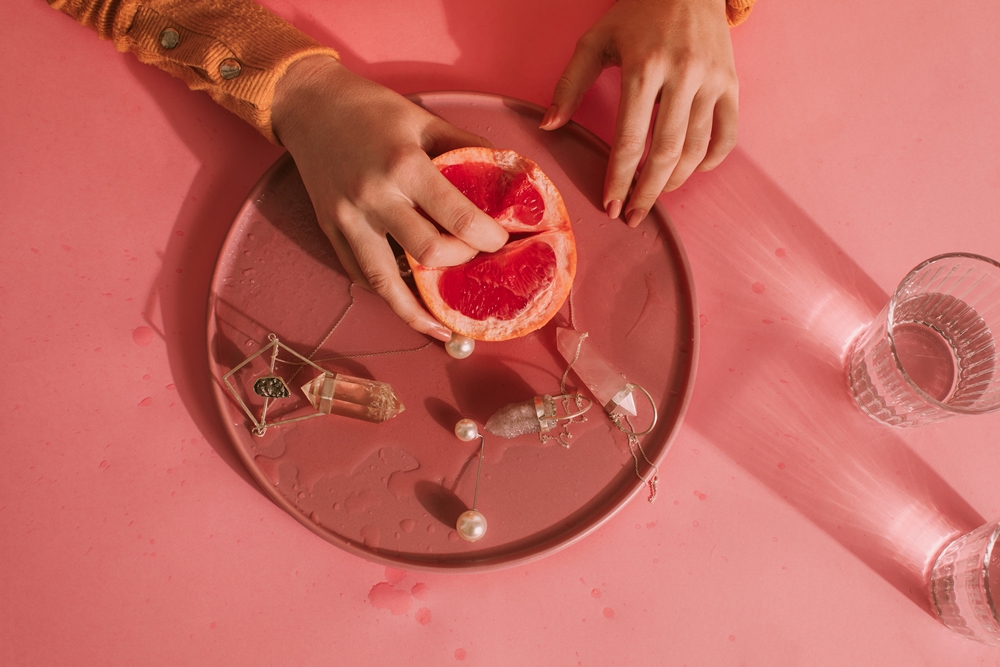