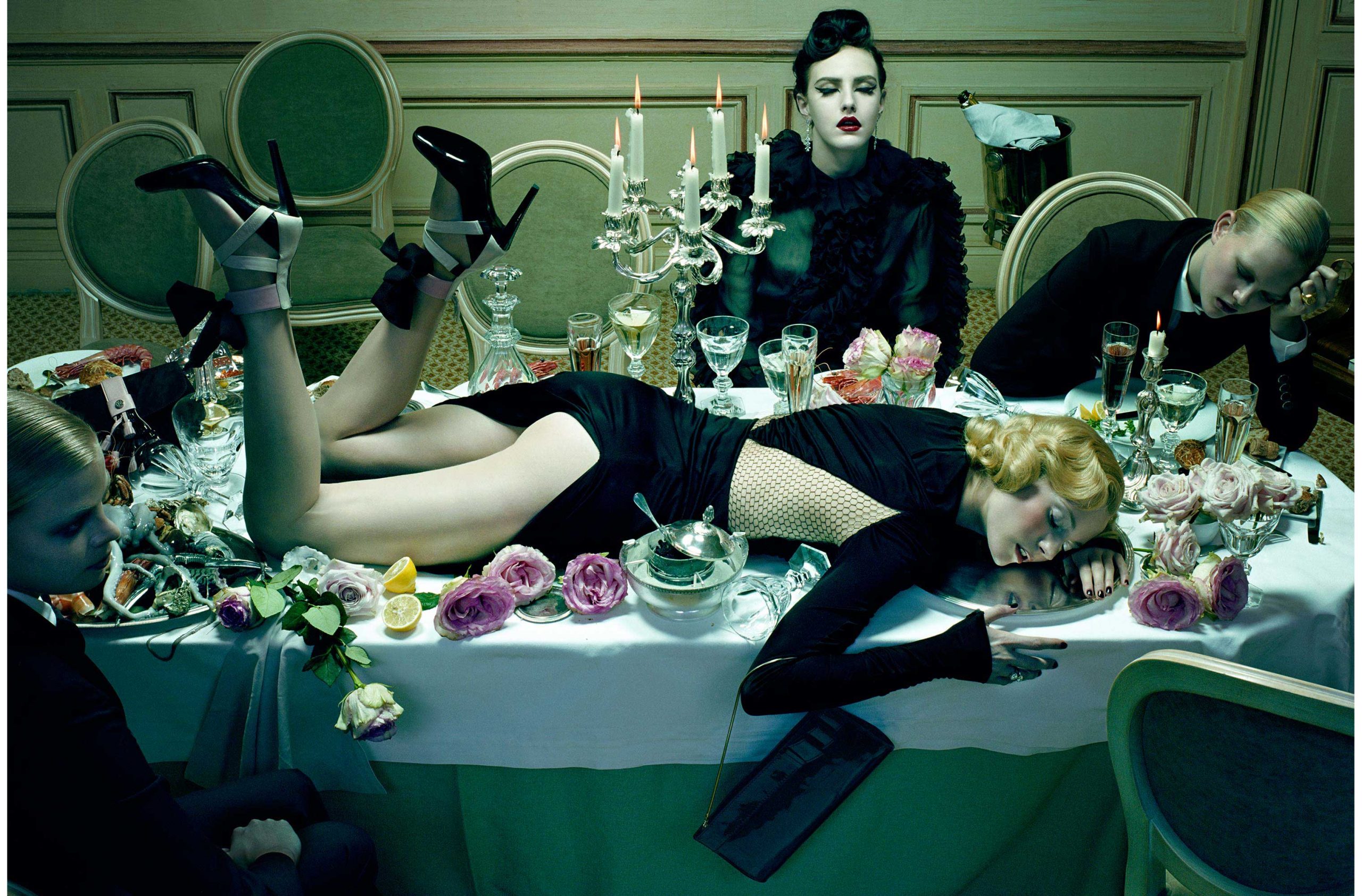 Miles Aldridge was born in London in 1964. He grew up accustomed to celebrity – John Lennon was a family friend, as well as Eric Clapton and Elton John. His first experience of photography was at the age of five sitting for Lord Snowden for a portrait with his father Alan Aldridge.

After studying illustration at the Central Saint Martin’s College of Art and Design, Aldridge worked as a music video director, and in 1993, turned to fashion photography. His work has since appeared in many publications, including W magazine, Vogue, The New York Times, Harper’s Bazaae, and The New Yorker. 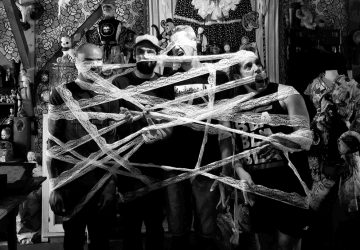 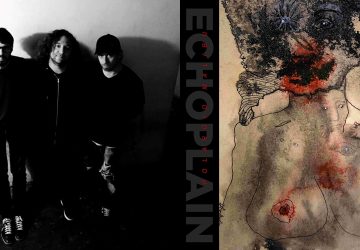 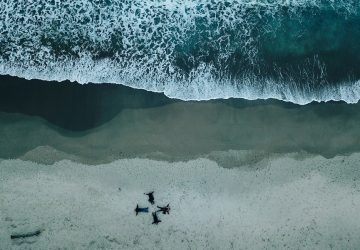 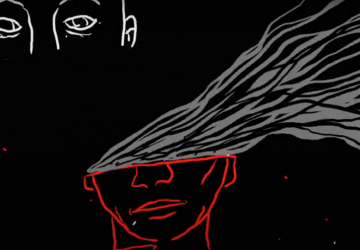