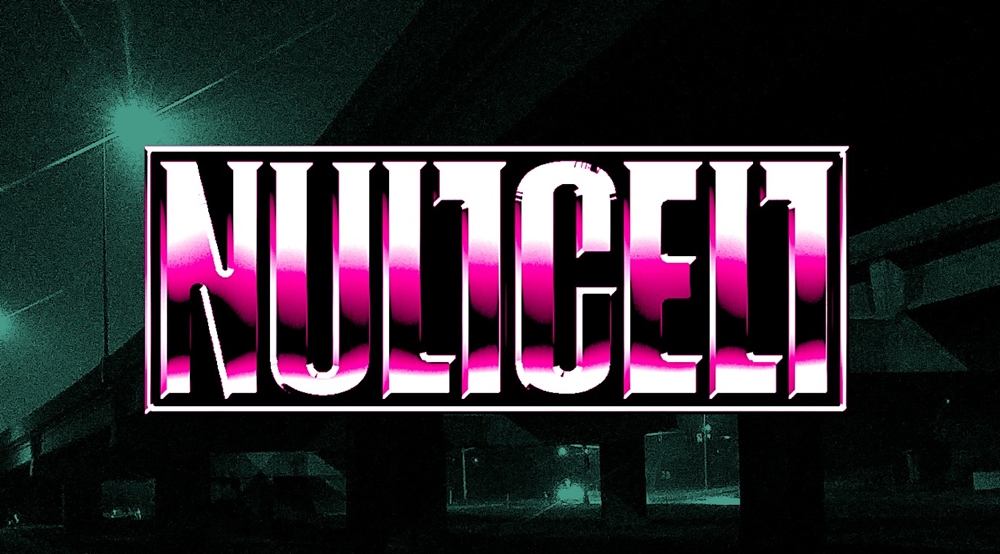 Null Cell is an Industrial Rock/EBM project led by Nebraska musician Isabella Chains. ‘Blade’s Edge’ is the second single from the upcoming full-length sophomore album “NEMESIS”, releasing on Friday – 12.31.2021, and available for pre-order on Bandcamp.

Released towards the end of 2020, “Eternally ill” became a breakout hit for Isabella and Null Cell. Receiving widespread acclaim and popularity amongst fans and critics alike. Now as a follow up to “Eternally ill”, Isabella unleashes her sophomore album in the form of “NEMESIS”.

Titled due to melodramatic implications of the word. “NEMESIS” brings together the influences of cyberpunk stories with the hard-hitting beats from electro-industrial and EBM music. As well as musical genres such as hip-hop and thrash metal.

Themes on the new album range from friendly relationships turning sour with hate. Which Isabella specifically addresses on the title track. Other songs (‘Dream Emulator’, ‘Mechanesia’) are about trying to overcome depression, and in some cases failing. Or losing control of your physical body and mind to an outside force (‘Breaking the Code’, ‘Psychic Slave’, ‘Twitching Alive’).

Releasing ahead of the sophomore album are two singles – ‘Over the Top’ and ‘Blade’s Edge’. The former (‘Over the Top’) tells the story of a person who thinks they’re the be-all/end-all in dictating what is right for the people around them. The lyrics gradually show that this person won’t let it be any other way. As they see themselves becoming more powerful, even as everything they love is being destroyed by their own actions.

While the latter, (‘Blade’s Edge’) dictates a story of abuse that young people often experience. These depictions are done so through a violent catharsis of circumstances, as described by the song’s lyrics.

“NEMESIS” is scheduled for release this December via Machine Man Records. 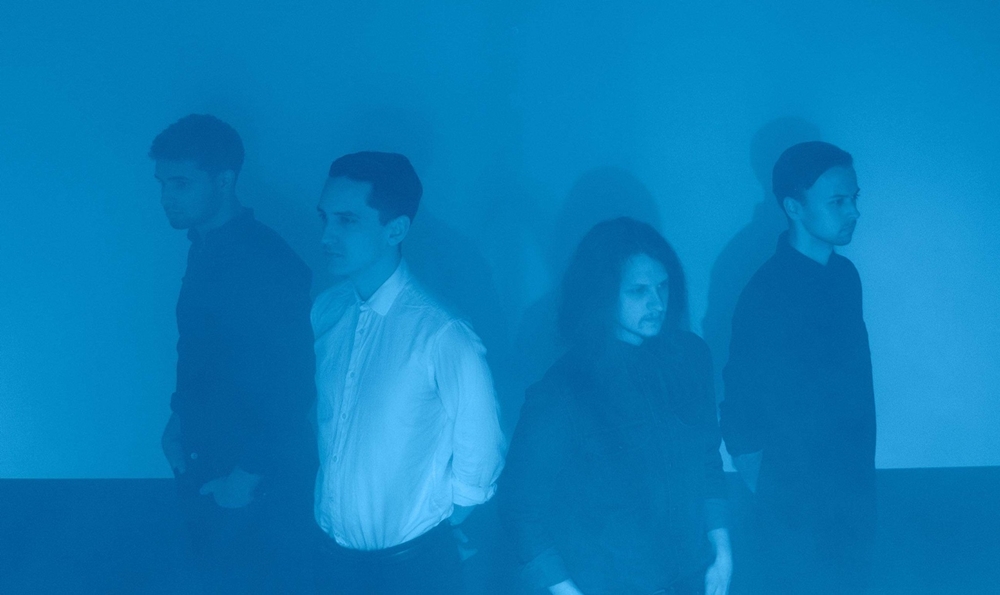 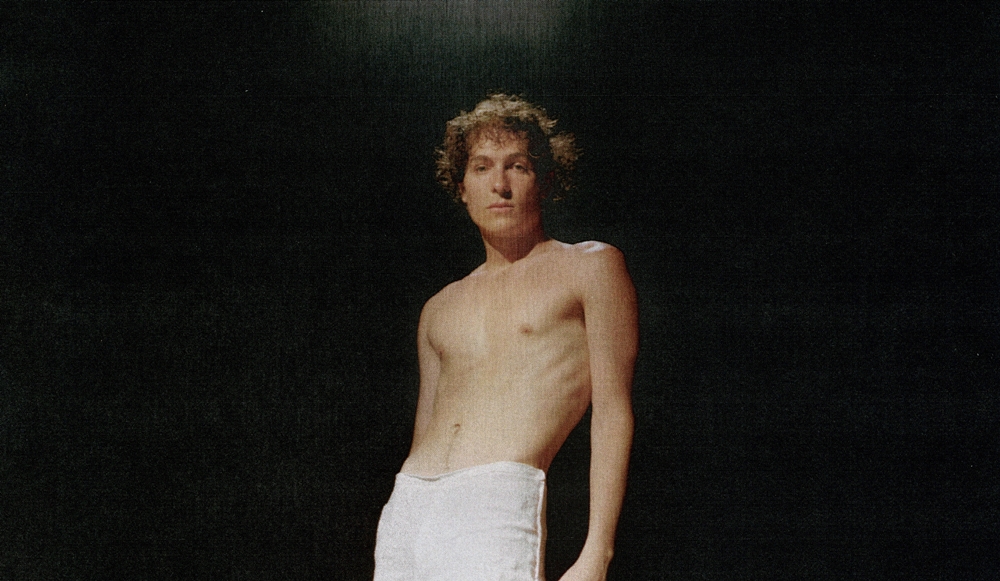