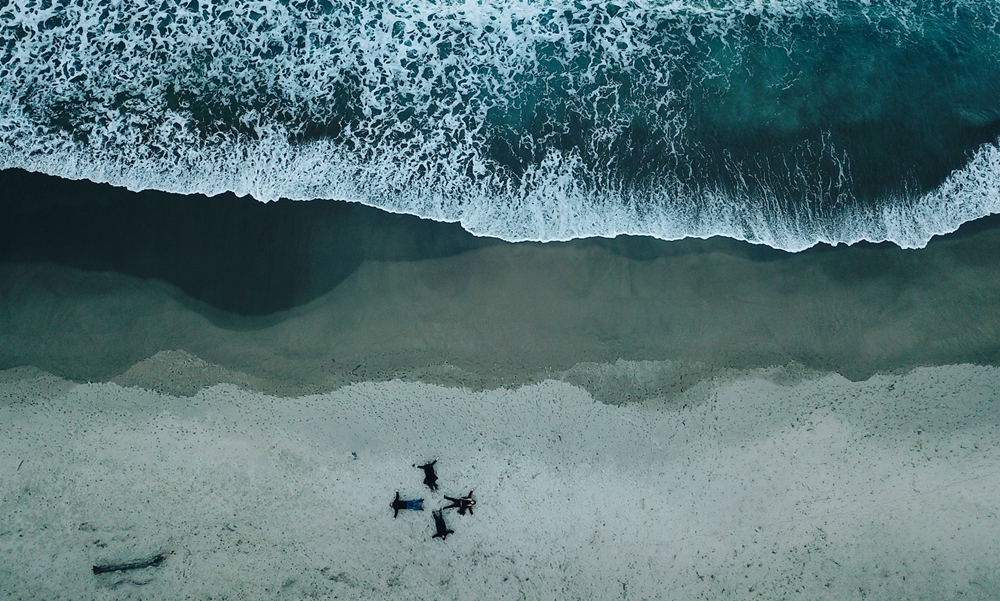 Recorded and produced on a DIY-approach by guitarist and vocalist Nick Braren between late 2018 and early 2020, ‘Xenophilia’ developed gradually over those two years with the trio constantly experimenting and maturing their ideas between studio sessions. The end result is an elegant and compelling album that sees Vandemonian fusing the very best elements of prog rock and post-rock. Atmospheric elements of post-rock are met with dissonant guitar tones, driving bass, and unconventional drumming. 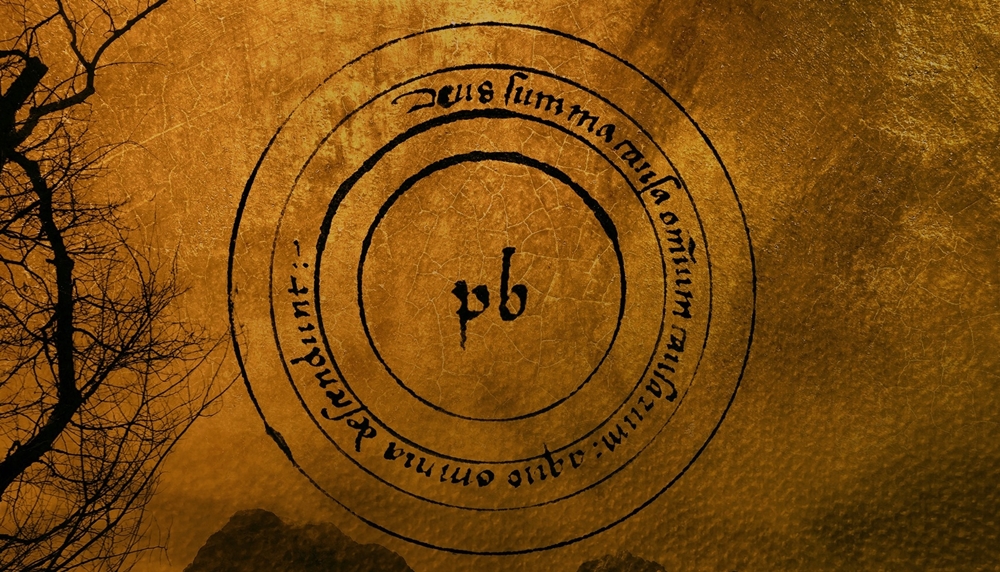 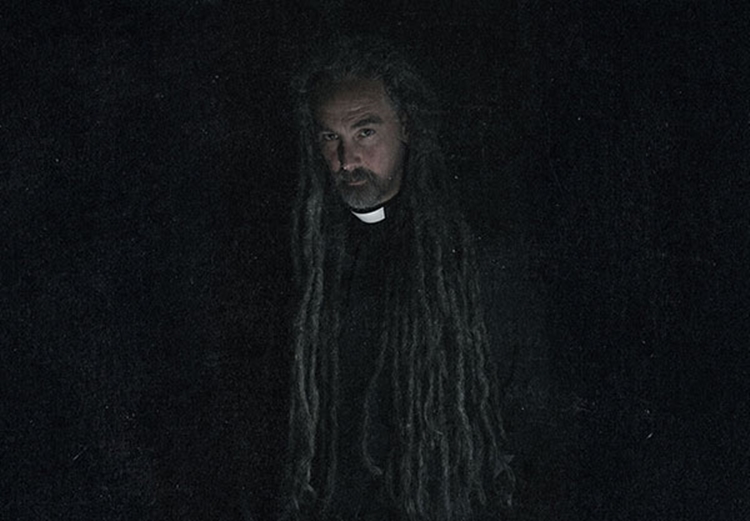