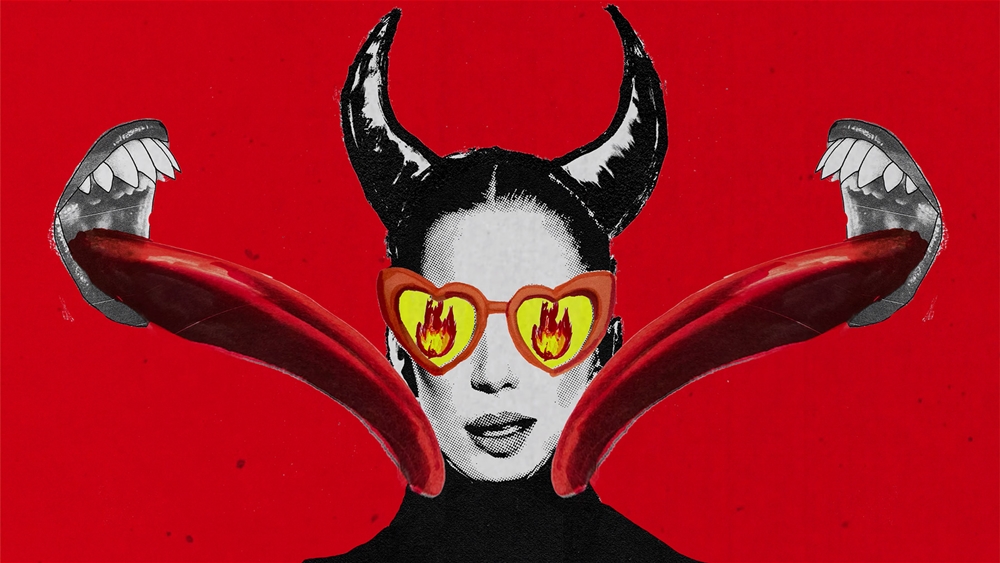 Garbage is releasing a new album, ‘No Gods No Masters’, on June 11 via Stunvolume/Infectious Music. Now the band has shared another song from it, ‘Wolves’, via an animated video for the single.

“This is a song about inner conflict. About regret. About duality. In the past, I have hurt so many people in my life, both knowingly and unknowingly. But when you’re young and in self-survival mode, much like a baby rattlesnake, you have no idea how strong your venom is. But it has the power to kill. Meanwhile, you’re just out there having fun. This song is an ode to that idea of: Who are you going to be as a person? Are you going to be a force of harm or are you going to try to do good in the world? A song about the struggle that exists inside ourselves as humans.” – Shirley Manson

Manson also spoke about the new album: “This is our seventh record, the significant numerology of which affected the DNA of its content: the seven virtues, the seven sorrows, and the seven deadly sins. It was our way of trying to make sense of how fucking nuts the world is and the astounding chaos we find ourselves in. It’s the record we felt that we had to make at this time.”

‘No Gods No Masters’ was produced by Garbage alongside long-time collaborator Billy Bush. The album will also be available in a deluxe CD/digital version, which will feature covers of songs by David Bowie, Patti Smith, and Bruce Springsteen, as well as guest appearances by Screaming Females and Brody Dalle, among others.

Watch the Javi Miamor-directed video below: 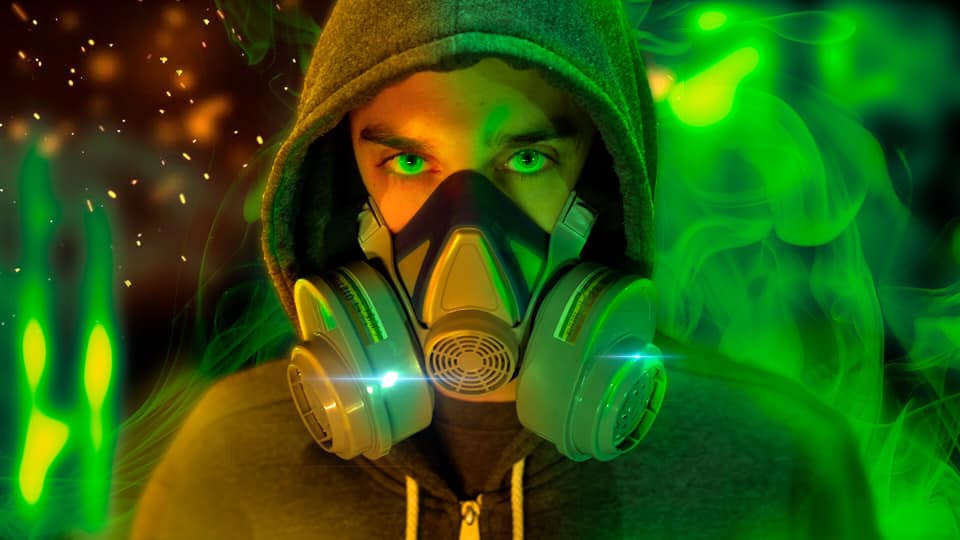 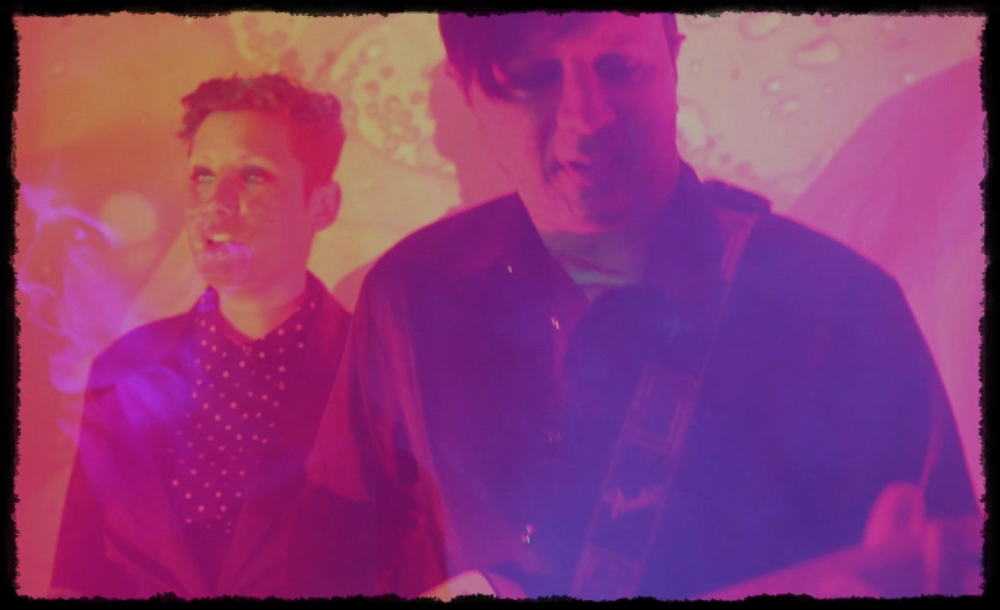