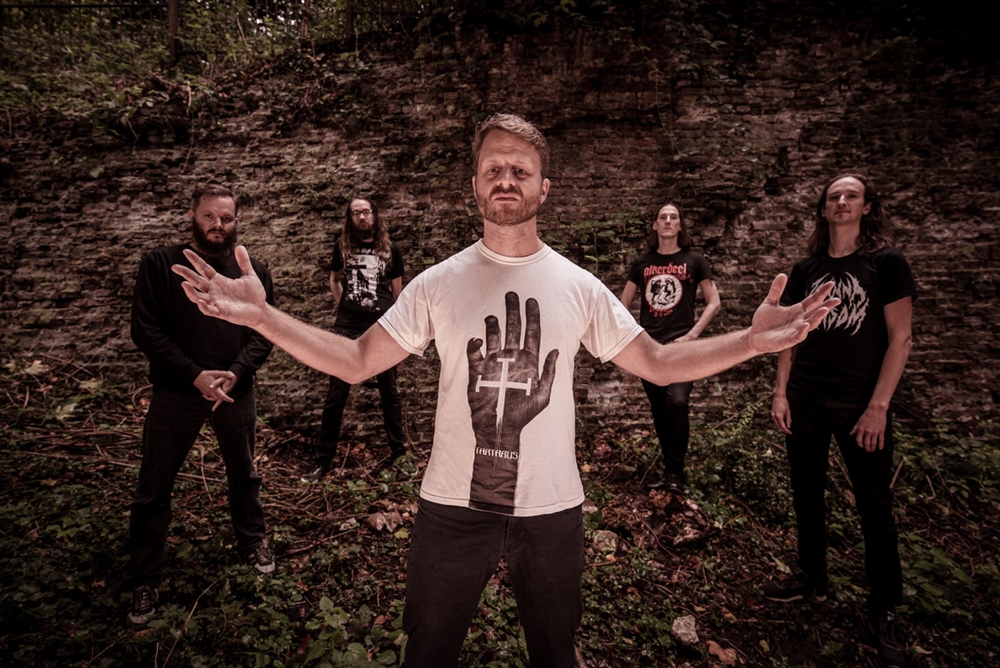 Dutch Post-Black Metal collective Terzij De Horde are now streaming their entire new album “In One of These, I Am Your Enemy”, which is set for release this Friday, April 8th, via Consouling Sounds (LP/CD) and Tartarus Records (Cassette).

The full album is now playing at Invisible Oranges, who commented “Terzij de Horde’s mix of black metal, post-hardcore, and post-metal is anthemic and powerful, inciting an eventuality in what we all see is a collapsing world. Is black metal the sound of the revolution?”

Holland’s Terzij De Horde have always tried not to limit their songwriting by musical boundaries or genres. Over the years, there have always been elements of black metal, progressive doom, chaotic screamo, and extreme hardcore in their sound, but they have never felt as clear or singular elements. Rather, they are combined in a visceral, raw, honest emotional torrent; a powerful combination that perfectly mimics their live shows.

After the release of “Self” in 2015, it is now time for “In One of These, I Am Your Enemy”. The band’s sound used to be described as a mixture of bands such as Wolves in the Throne Room, Kickback, Khanate, and Neil Perry. Seemingly similar in approach to bands such as Bosse de Nage, Laster, and Woe, the last five years have however seen the band being named more and more as a unique stalwart of Dutch black metal, with a sound and a live show that are incomparable. The band has received widespread international attention and many highly positive reviews both for their recorded music and their explosive live performances.

“Self” offered different explorations of the shaping, colonizing, destruction, and transcendence of the individual self. “In One of These, I Am Your Enemy” explores how entire worlds are created and destroyed- how the powerful shape, dominate and discard collective realities. Who wields the politics of death? Who decides what is considered human life? We see the clashing of realities, we walk the spaces between worlds, and find new possibilities and energies to feed resistance and revolution. 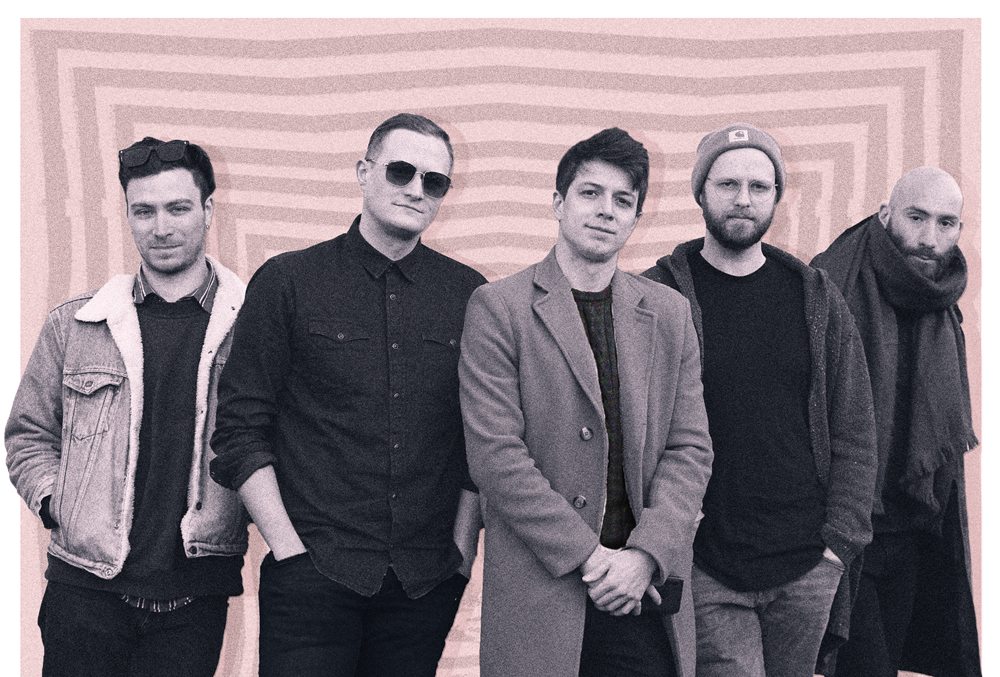 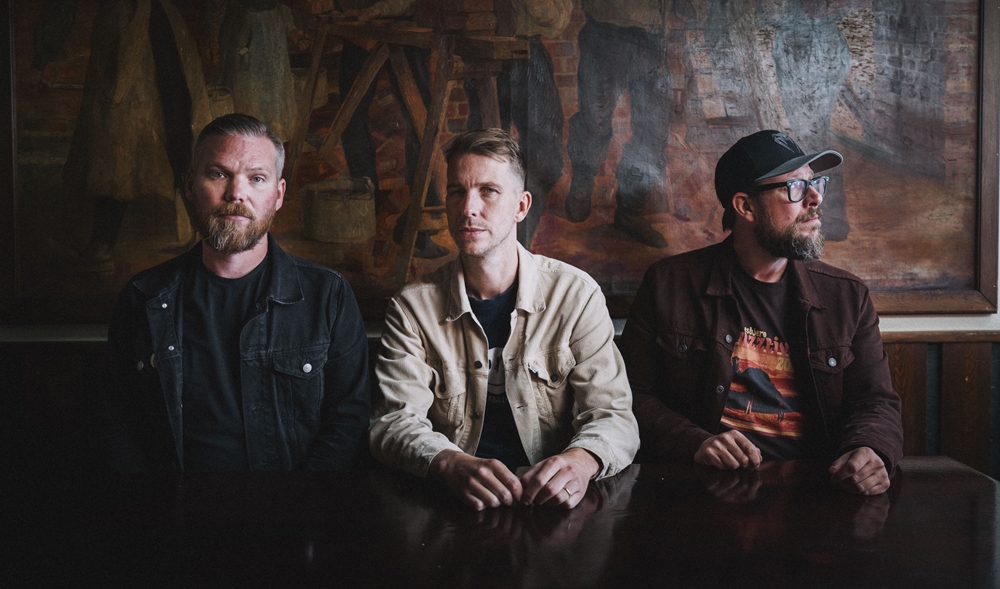 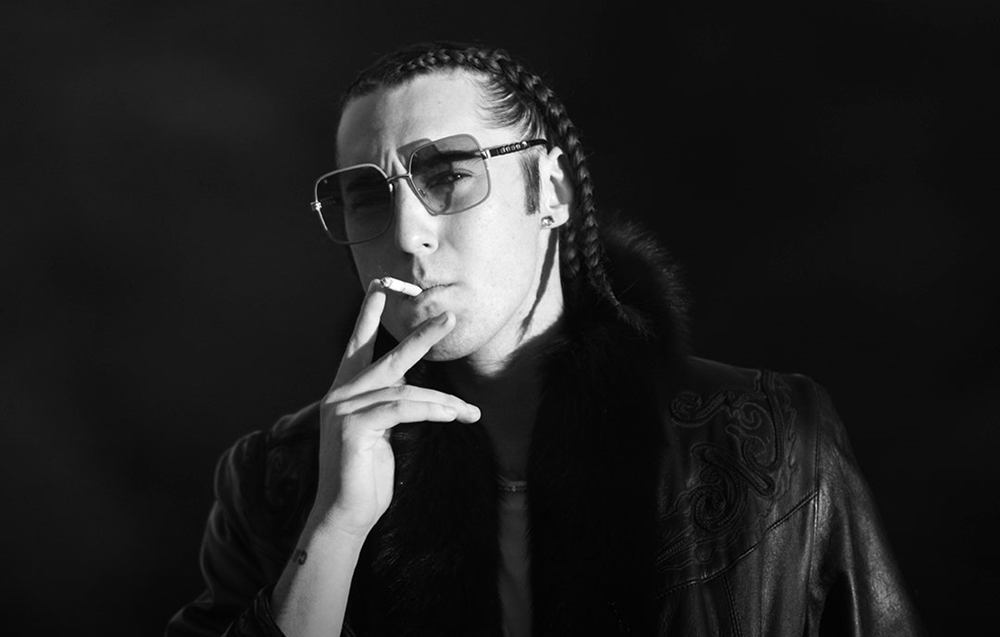