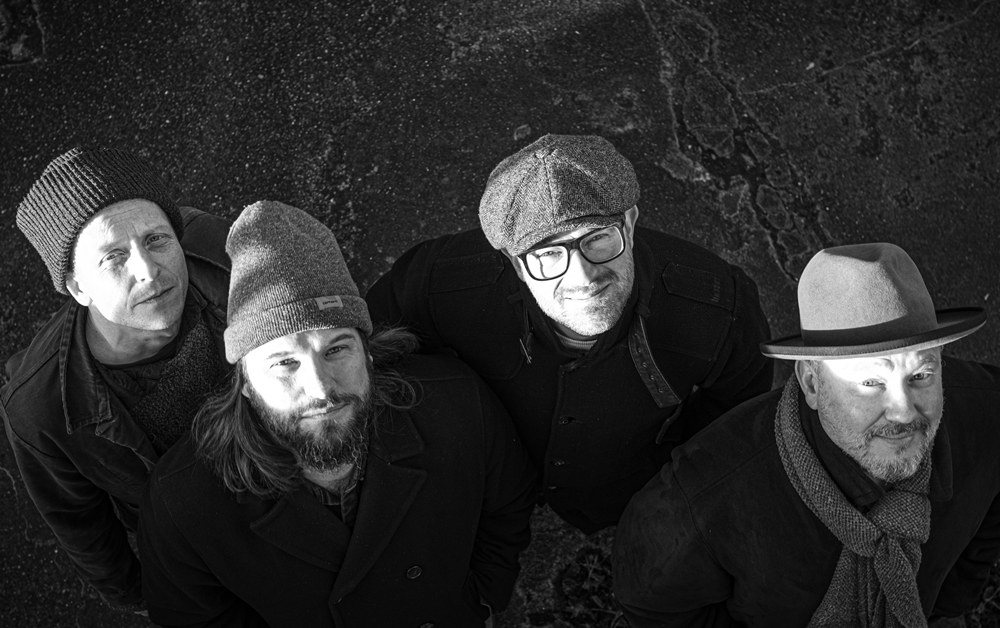 “Now We Stay Forever Lost In Space Together” is after “There Is No Time To Run Away From Here” the 2nd part of the musical series T R A U M.

This musical series is characterized by its slow tempi and the instrumental quartet instrumentation trumpet/flugelhorn, electric guitar, piano/rhodes, and drums. As in the first part of this series, TRAUM I, the individual (again five) track titles form the album title. At the same time, this sentence refers to the first part in terms of content, or rather the ‘narrative’ is continued – whereby the faulty sentence structure shows that a poetization is being pushed forward, which is in a sense programmatic. The apparent uniformity gives way to a slowly progressive change and mutation.

Each album in this series is like a movement of a larger form that has yet to be ultimately determined. What is certain is that a certain uniformity is juxtaposed with increasing change. The surrealistic world of T R A U M shimmers between utopia and dystopia and expands its musical material to a noticeable symphonic claim, even if the music always remains anchored in minimalism at the same time.

Stylistic classification is basically difficult because this also always reveals walls and borders that Taumel does not see. Nevertheless, some music styles/genres are mentioned in order to promote an inevitable naming of this music: Minimal, Ambient, Psychedelic, Jazz, Blues, Rock, Metal, Doom, Surrealism, Kraut, Instrumental… are mentioned here as influences. 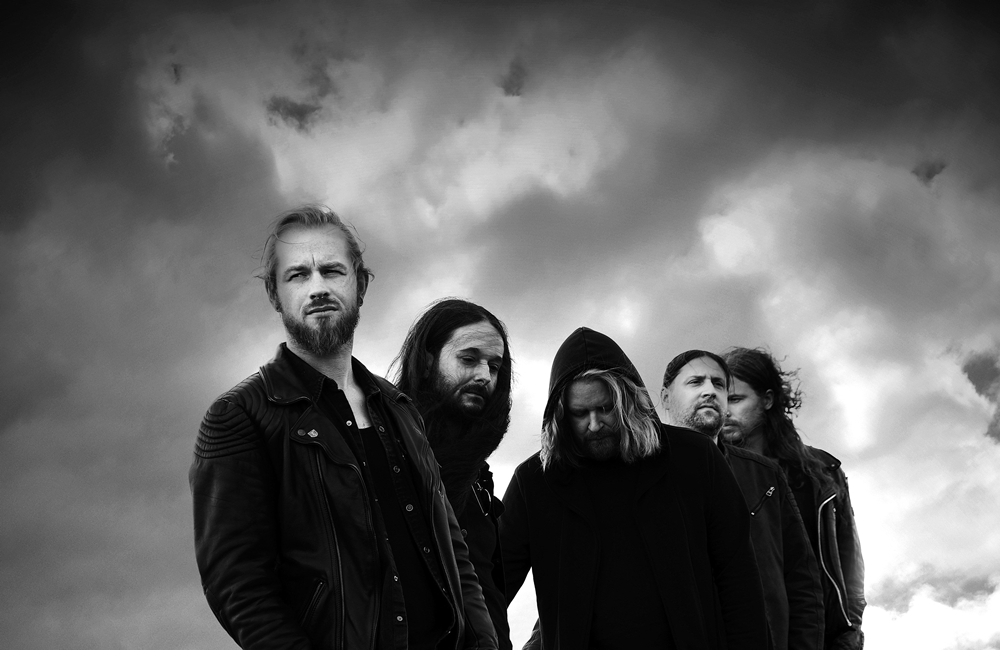 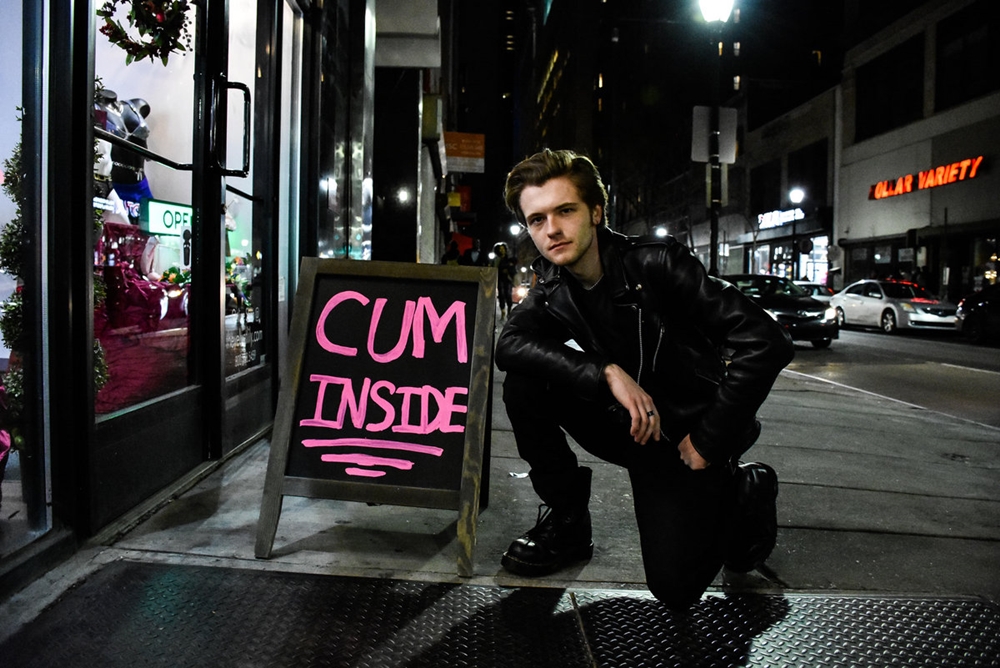