Their music is a diverse mix of extreme punk and crust and a wide variety of metal styles, yet “blackened crust” is probably the closest definition to accurately describe their sound. 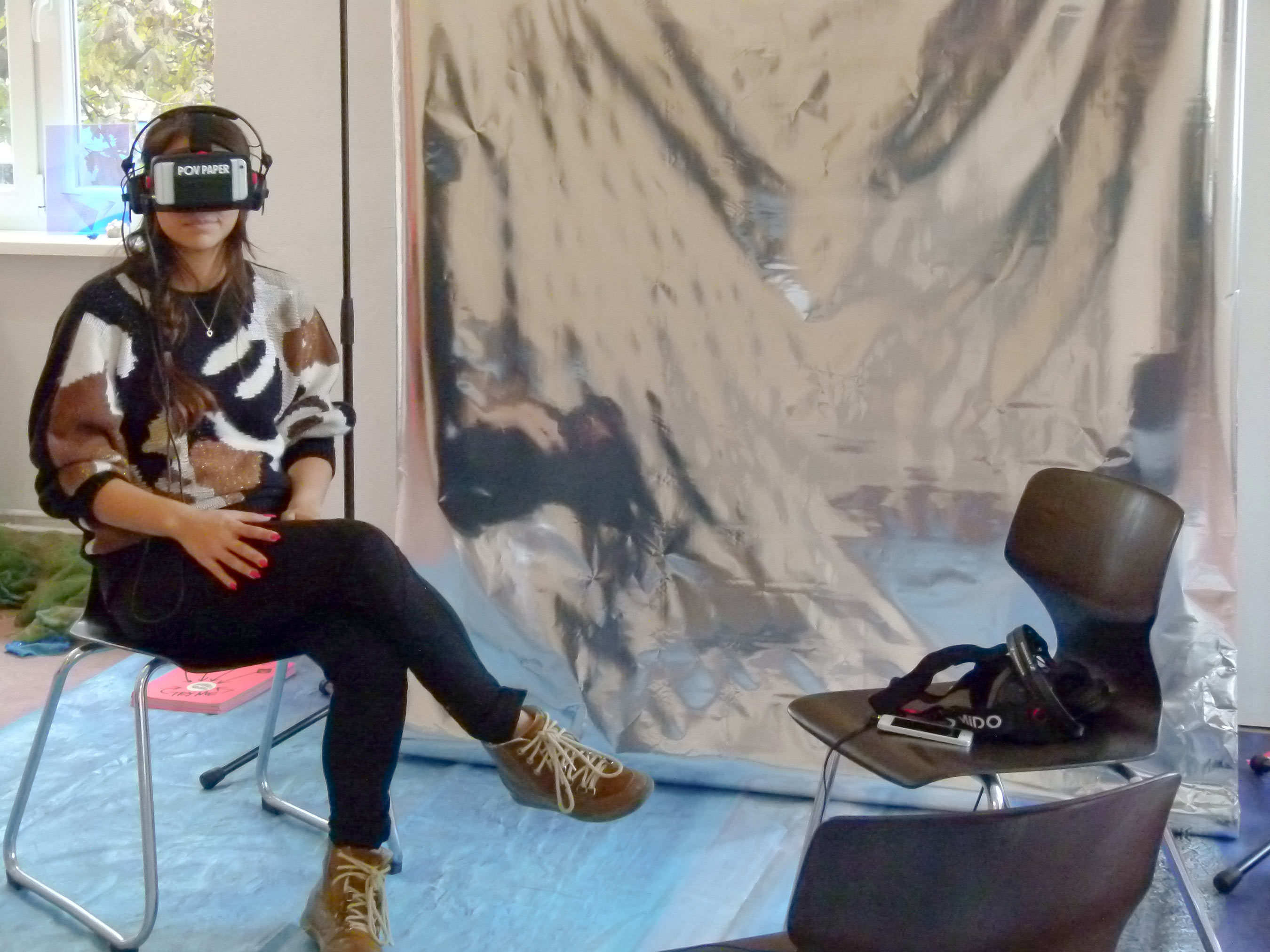 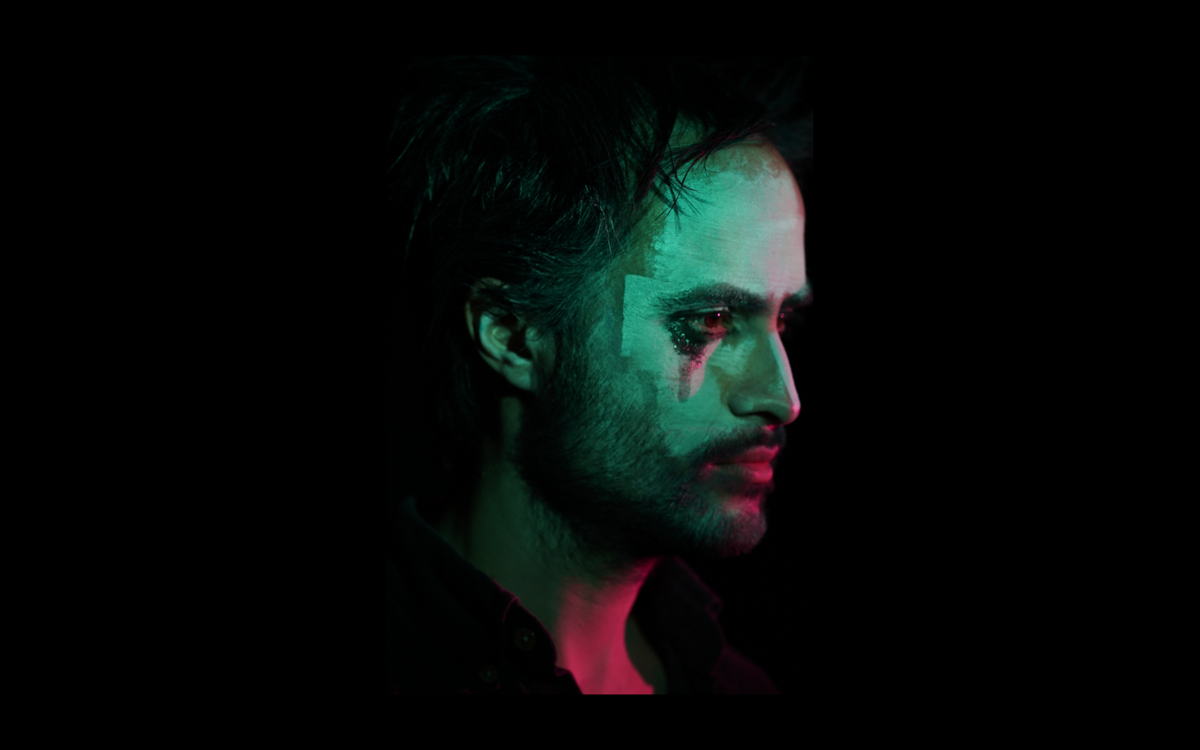 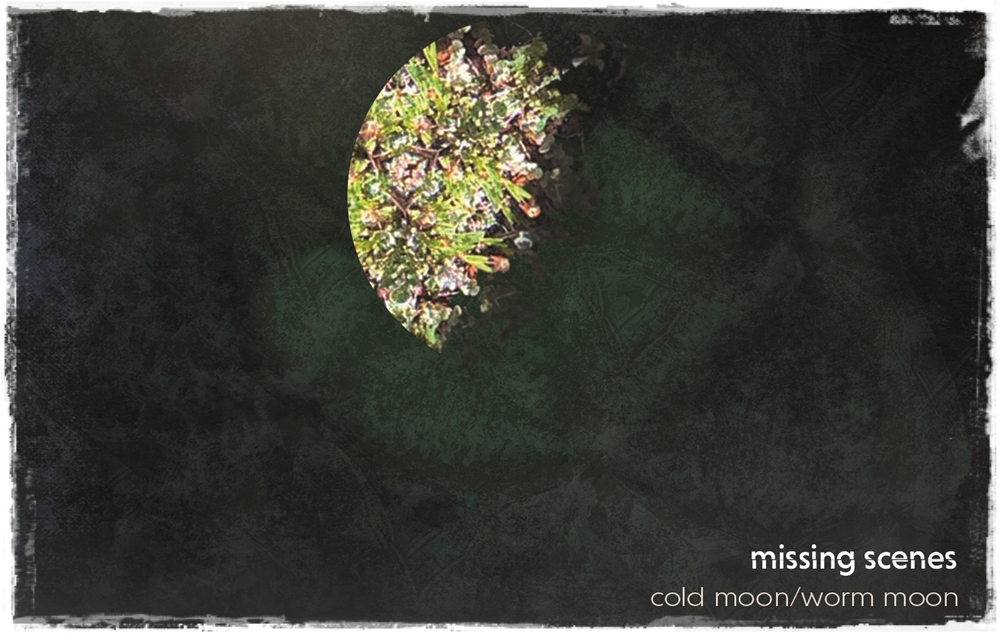