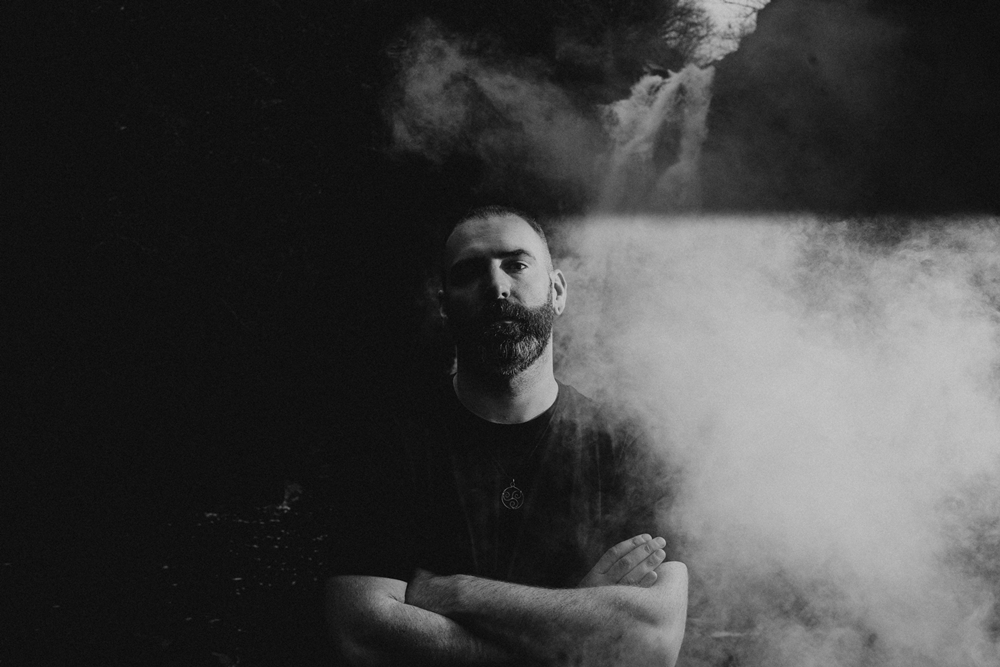 The track ‘Origins’ is inspired by the origins of the Picts and the legacy of the standing stones they left behind.

Frontman Andy Marshall comments: “It’s been a long wait and an unpredictable few years but I’m very happy to finally be sharing this song with everyone! A lot of hard work went into making “Origins” and I can’t wait to let you all hear the full album in June.”

The cover artwork “Origins” was created by Anaïs Mulgrew and can be found below together with the tracklist.

SAOR means free, without obligations, unconstrained. All of these characteristics are intrinsic to the music of SAOR, the musical entity spearheaded by sole member Andy Marshall. As a lone wanderer proudly shouting the tales and myths of his people, his culture, and his region from the tops of misty Caledonian mountains for the wind to carry, Andy has carved a solitary, yet strikingly inspiring path with SAOR ever since “Roots”, his first album laid deep… roots, indeed! way back in 2013.

A decade about to be completed which is now about to witness the release of a fifth full-length, a decade in which Andy and SAOR have almost single-handedly made us all feel a little bit like Scots at heart, regardless of our own individual origins, such as the passionate and almost visual way that this musician delivers his profoundly atmospheric hybrid of black and folk metal, peculiarly described as Caledonian metal. “I used to play in some local bands, but I never really liked writing music with other people,” Andy recalls of his initial, formative times as a musician, beginnings that already hinted at the future road that would be taken.

There were too many opinions and arguments about the direction of the music. I have always preferred writing music alone.

As such, his musical and conceptual vision could be developed steadily, undiluted and unrestrained. Free, without obligations, unconstrained. “I was really into black metal and folk metal at the time I wrote “Roots”,” the Scot reveals, somewhat unsurprisingly. The components for his musical edifice are clear – it’s in the personality of their seamless mix, and in the Scottish fog that surrounds it, that the unique magic lies.

“There were plenty of Scandinavian bands singing about their history, culture, roots… but there were no Scottish bands. I thought this was kind of weird because we have such an interesting history, and quite gloomy and epic landscapes, much like the Scandinavians. Since I grew up around traditional Scottish music and was a huge fan of film soundtracks, I used those influences and tried to merge them with atmospheric black metal, folk metal, and other sounds. It was quite a natural fit for me. I live very close to mountains, beautiful forests, and lochs, and I spend a lot of time on the Isle of Skye, so you can guess where my inspiration comes from. I’ve also been interested in Scottish history from a young age. I’m no expert, but I take inspiration from reading about the past and always feel connected to it.”

Established as a singular voice and presence in the metal and folk underground with “Roots”, (“it might sound corny, but it’s the ‘roots’ of SAOR and the Caledonian metal sound,” Andy jokes. “You can hear some of the typically Scottish melodies on it that would become more prominent in future albums.”), Andy Marshall forged on, and follow-up “Aura” appeared less than a year later.

Though it contains some of the most appreciated hymns in his entire discography, the Scottish musician, ever a perfectionist, has mixed feelings about it. “I was never a huge fan of the production and performances on this one,” he shrugs. “It felt rushed. Funnily enough, it became one of the most popular and well-received SAOR albums. People seem to love the somewhat ‘muddied production’ because it gives the album character. We still play songs from this life and they go down really well. ‘Pillars of the Earth’ is one of my favorite SAOR songs.”

With apologies to Andy, we do side with the masses on this one – and would even throw the hallowed name of Bathory as an example of how “muddied production” and “character” are two concepts that can indeed go hand in hand, treading a fine but clear line throughout the history of metal.

Perhaps avoiding another rushed effort, “Guardians” took two years to appear as the third chapter in the ongoing saga that is the SAOR discography. Definitely leaning even more to the side of folk, it’s a work of rare emotional depth within the genres it touches, even if our man is, once more, rather unfazed and focused on the technical aspects of the recording.

“I think it’s a natural progression from “Aura”, but with a slightly improved sound. It focuses more on my folk/Celtic influences. Some would say the folk metal element is more prominent due to the amount of bagpipes, tin whistles, and other folk instrumentation used on this album,” he muses. However, not even his author can deny the power of this album’s highest moments.

’Hearth’ is one of the most popular SAOR songs and ‘Tears of a Nation’ always goes down well in a live setting.

Sound considerations aside, it was clear by then, circa 2016, that SAOR was a living, breathing entity, evolving and exploring. Like that recurring metaphor of the lone wanderer that seems so perfect, we cannot let go of it. Free, without obligations, unconstrained.

The period between albums is ever-lengthening as if each step into the world of SAOR requires a bigger period of reflection and maturing to take the next one, “Forgotten Paths” would only appear in 2019.

A worthy wait, however, as the evolutionary step was by far the boldest, bravely defying imaginary style constraints and showcasing an atypical and engaging approach to the overall “folk” super-genre.

“My most open and accessible album,” Andy admits without hesitation. “There’s definitely a hint of post-metal creeping in on this one and a little less black metal. Neige from Alcest provided guest vocals on the title track, which was an honor. This is around the time I started using the term Caledonian metal to describe my sound. I think it sums up my music and the themes perfectly.”

As live appearances were beginning to be much more frequent and SAOR a constantly demanded name on more notable events, the world decided to throw us all a pandemic curveball, which halted the victorious march of Andy and his stage cohorts for a while.

However, you wouldn’t expect a period of isolation to ever hold back a musician and a project that are, by definition, and even by many of the feelings they evoked, isolated, would you? And it most certainly did not.

From 2019-early 2020 we had a pretty hectic time touring and playing festivals, so I actually really liked the first few months of lockdown. I got a chance to relax.

Also, the end of 2020 brought an unexpected gift of recognition, as SAOR won the “Best Metal” Category at the Scottish Alternative Music Awards (SAMAs). Humble as ever, Andy thanked the band’s manager Joe, his stage comrades, and Season of Mist, and added that “it’s been a tough year, so this award means a lot.”

Even better than recognition and accolades, from these difficult times, the new album, “Origins”, appeared. And for their first album in three years, and their premiere for Season of Mist, we wouldn’t expect anything other than… the unexpected.

A counter-reaction of sorts to the more meandering and even “accessible” direction of the previous records, perhaps inspired by its main theme of the Picts (a group of peoples who lived in what is now northern and eastern Scotland during Late Antiquity and the Early Middle Ages) and their fierce battles, “Origins” comes across as a more raging, black metal-infused effort, copiously evocative in its imagery and even melancholic in places, but decisively strong and abrasive at the same time.

This album, “Origins”, is a lot more guitar-driven.

“During the pandemic, I listened to a lot of classic heavy metal and I think you’ll hear the influences on the dual lead guitars and solos. I  also wanted this to be my heaviest album with an emphasis on the riffs. My harsh vocals have changed from deep growls to more of a black metal style. Since the subject of the album is the Picts, I wanted a pagan theme throughout, and so that aspect is a lot more prominent than in the previous albums. I also used instruments such as the Carnyx and tribal drumming to convey that feeling.”

One of the strongest songs on offer, the opener in fact, ‘Call of the Carnyx’, is in fact about the Carnyx itself, the ancient Celtic war horn, and it conveys like never before the feeling that it must have been to hear its resounding bellow, calling the Pictish warriors to battle.

A moving homage to the legacy of the Picts, “Origins” guides us through their gods, their fallen heroes who died protecting their families and land, and what still remains of their identity in the Scottish people of today.

As much as we have food for thought, assured and guaranteed entertainment, and inspiration for the months to come as we listen to and explore Origins and its themes, its creator is naturally already moving on. Andy doesn’t need much to create the worlds SAOR albums inhabit, and his most powerful tool is always with him.

“I don’t need to be in one particular place to write or be inspired,” he explains. “I do have my own little office/studio in my home where I write music and lyrics, but it’s nothing special. My imagination is the most powerful tool for SAOR.”

Not only do we vehemently agree, but we would also even say that imagination is the most powerful tool, always, for everyone. The one untamed weapon we all possess and can use at all times. Free. Without obligations. Unconstrained.

The album will be released on June 24 via Season of Mist. Pre-orders for “Origins” are live in the shop HERE. Pre-save the record HERE. 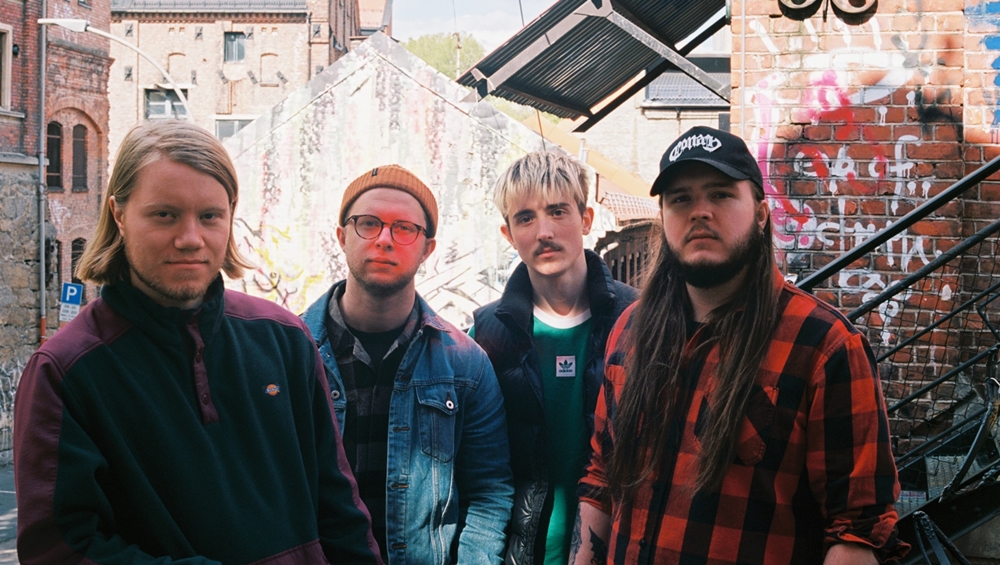 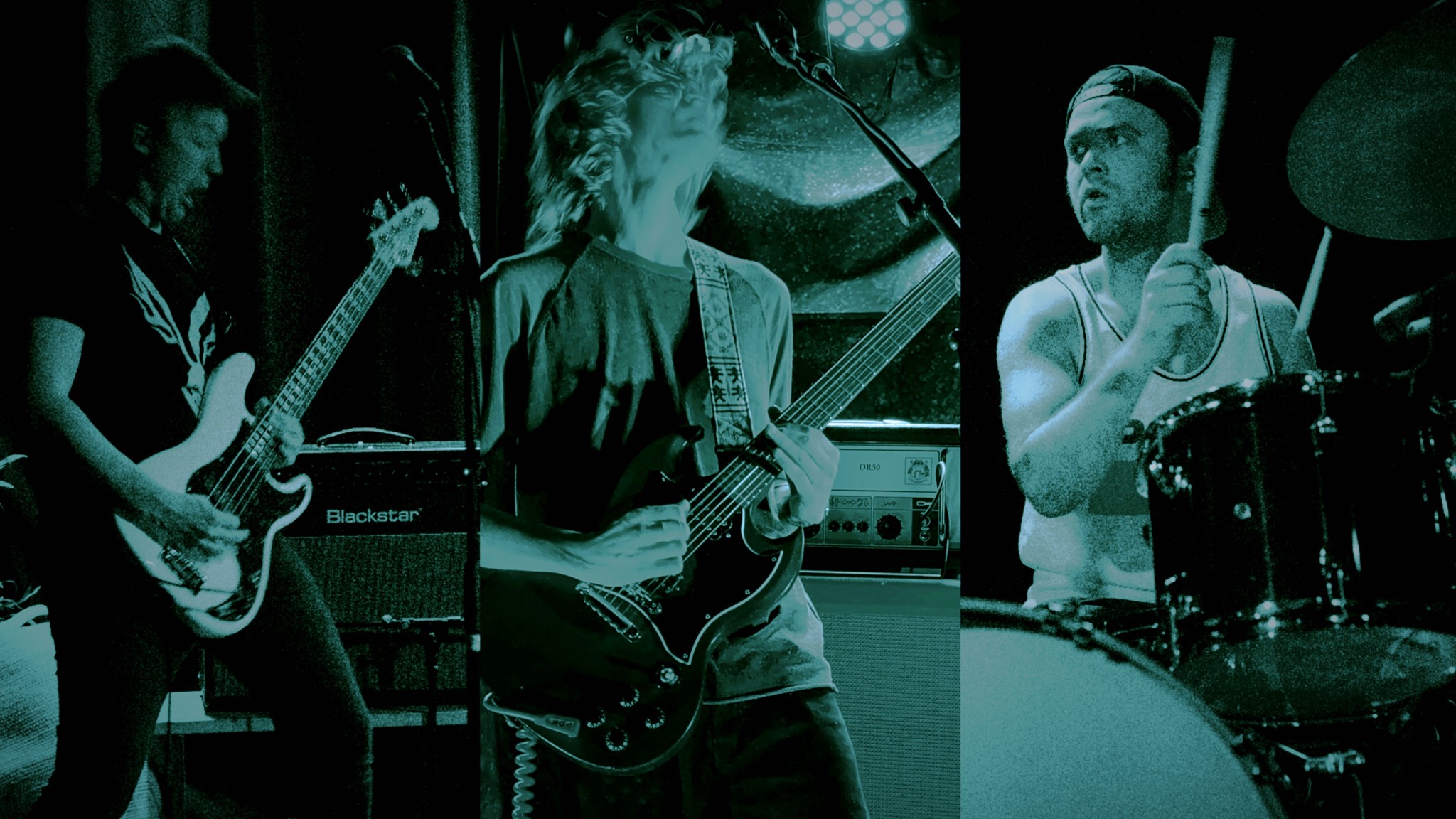 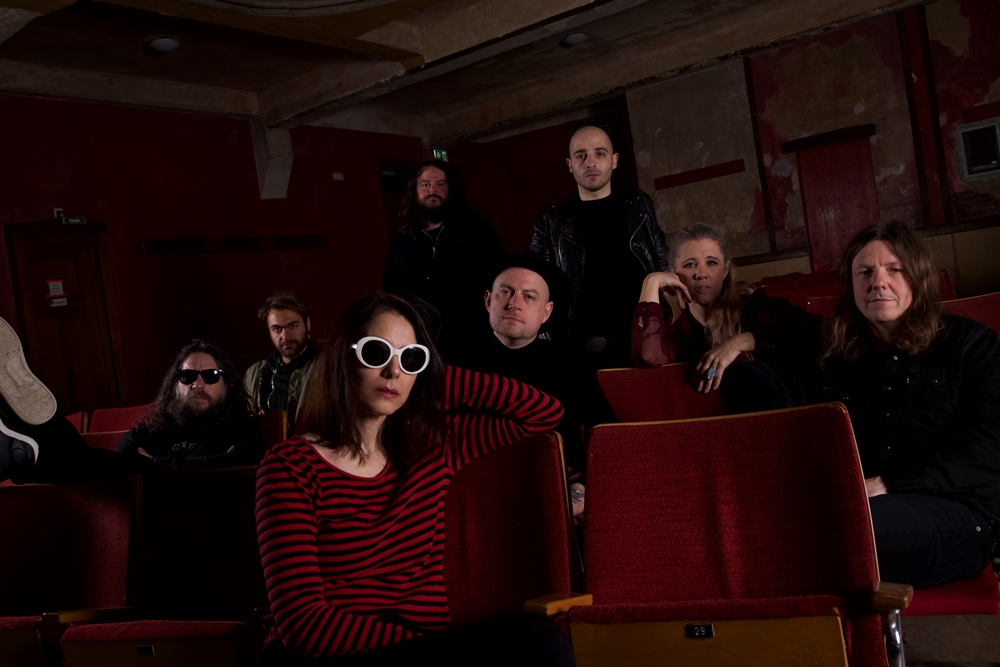