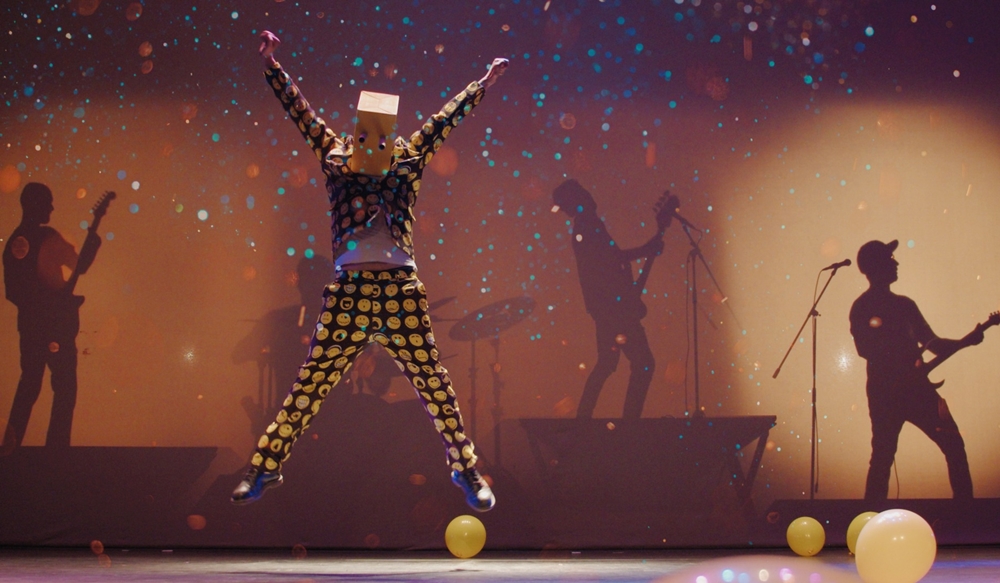 Ghent-based post-metal collective Huracán will release the second full-length album “We Are Very Happy” on September 30 via dunk!records.

The follow-up to their 2017’s EP “Realm of Instability” was produced by Huracán and Wim Reygaert, recorded and mixed by Geert Reygaert, and sees the Belgian group delivering a dynamic and powerful post-metal sound.

With its razor-sharp riffs, propulsive drumming, and psych-rooted vocals, their third release treads skillfully across substantial, rugged grounds rumbling with echoes that recall bands ranging from The Ocean to Pelican to Pallbearer.

It is a record looking to balance the dark with the light, to present exhilaration as well as fury, and to find connections between those two feelings, which have much in common even existing as they do at opposite ends of the emotional spectrum.

The album embodies both aggression and ardor, rendering an enduring, energetic outcry that expresses discontent, rage, passion, and vivacity in equal measures. Pre-orders will be announced soon. 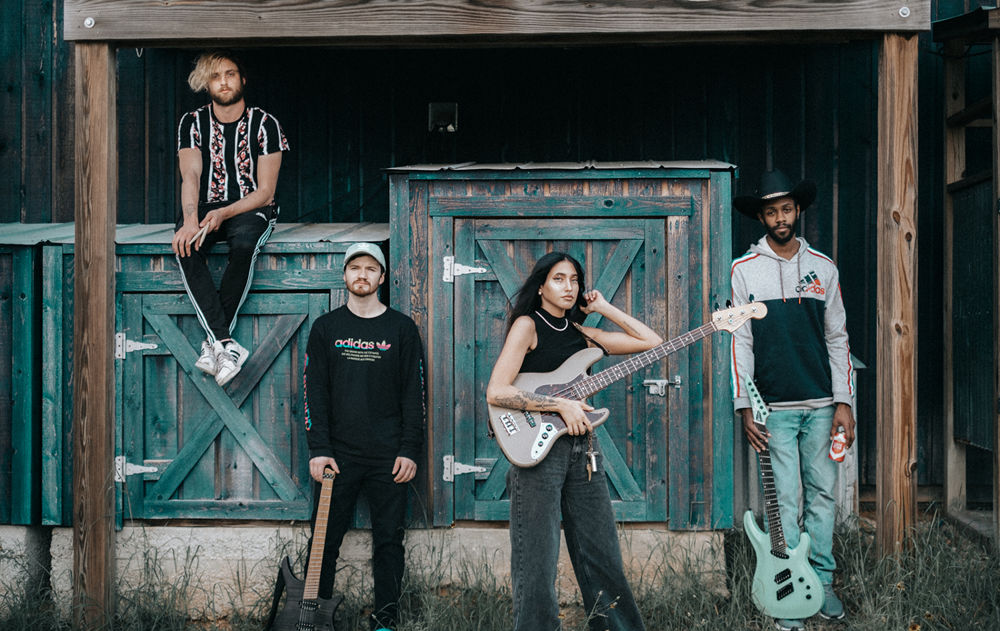 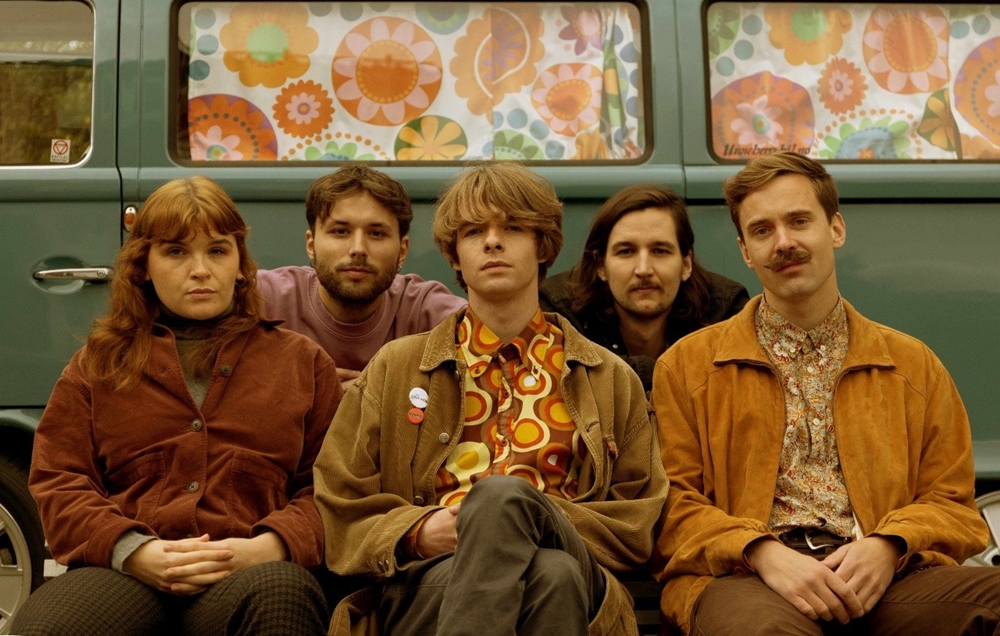