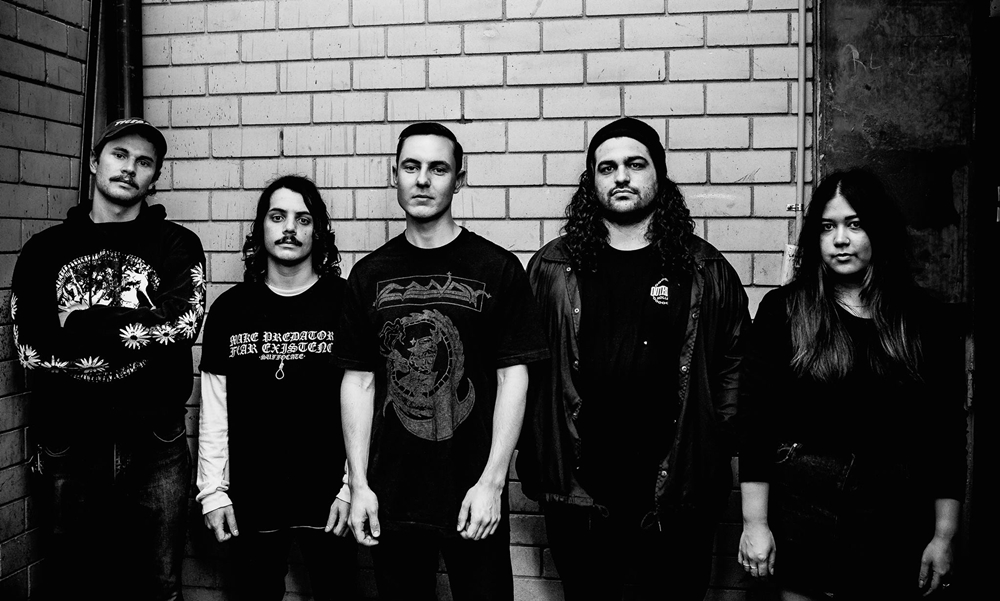 Sydney’s metallic hardcore unit Burn In Hell has just shared another track from their forthcoming second album “Disavowol Of The Creator God” due out on August 6th via Reason and Rage Records.

Australian East Coast five-piece Burn In Hell first burst into the scene back in 2018 with their savage and chaotic debut LP “Humanity Plague”. Comprised of current and former members of Vice and Amends, they choose to stand up for their beliefs with lyrics that address social and political injustices crushing contemporary society and to this day this vision remains uncompromised. Drawing musical inspiration from hardcore and metal heavyweights such as Harms Way, Cult Leader, and Converge, Burn In Hell have already carved out a name for themselves as one of the heaviest and most politically charged acts around.

Vocalist Marcus Tamp comments: “Growing up in the church you’re somewhat blinded and brainwashed to the true oppressive nature that comes from the governing bodies which trickle down to the local Christian communities. Over the past few decades, the majority of our countries Prime Minister have identified as Christian and have brought their Christian “values and morals” with them, further intertwining religion and state.

A lot of this record focuses on the hypocrisy and disgusting postures held by the leaders of the corporate church and this country, and how we continuously build oppressive systems to further the divide making gender, queer and racial liberation almost impossible.” 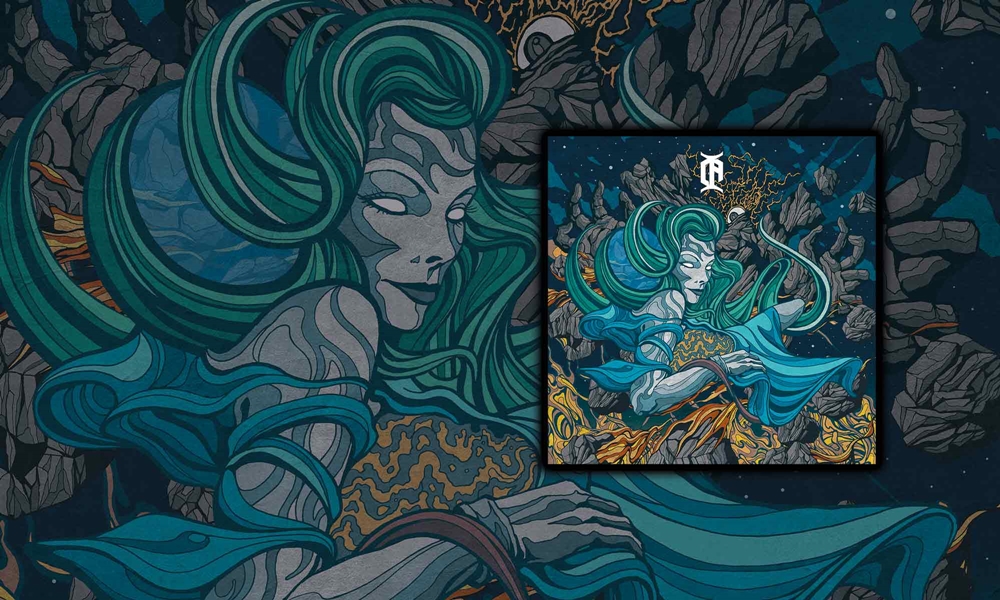 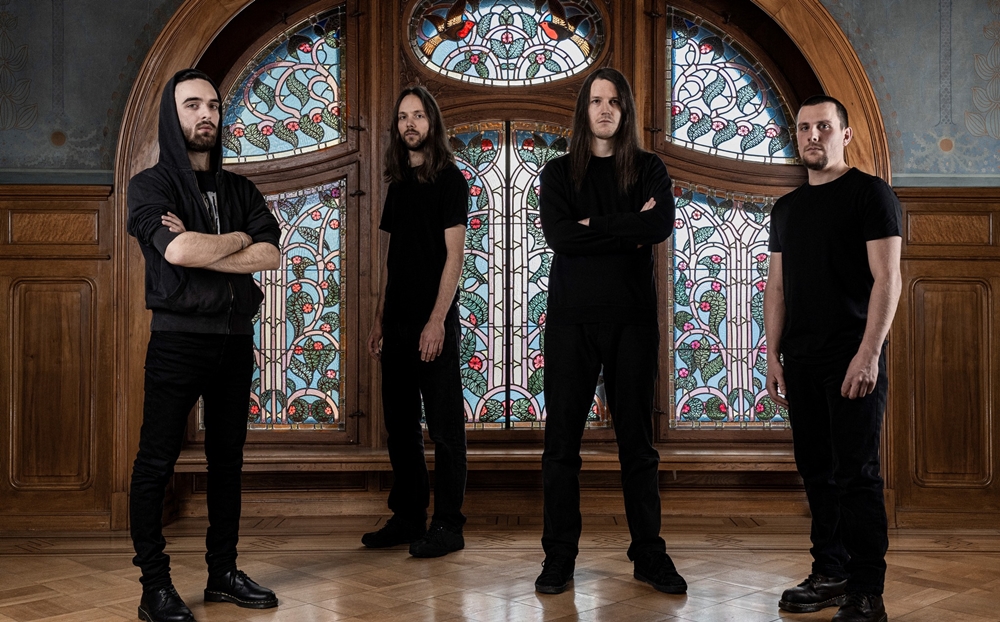 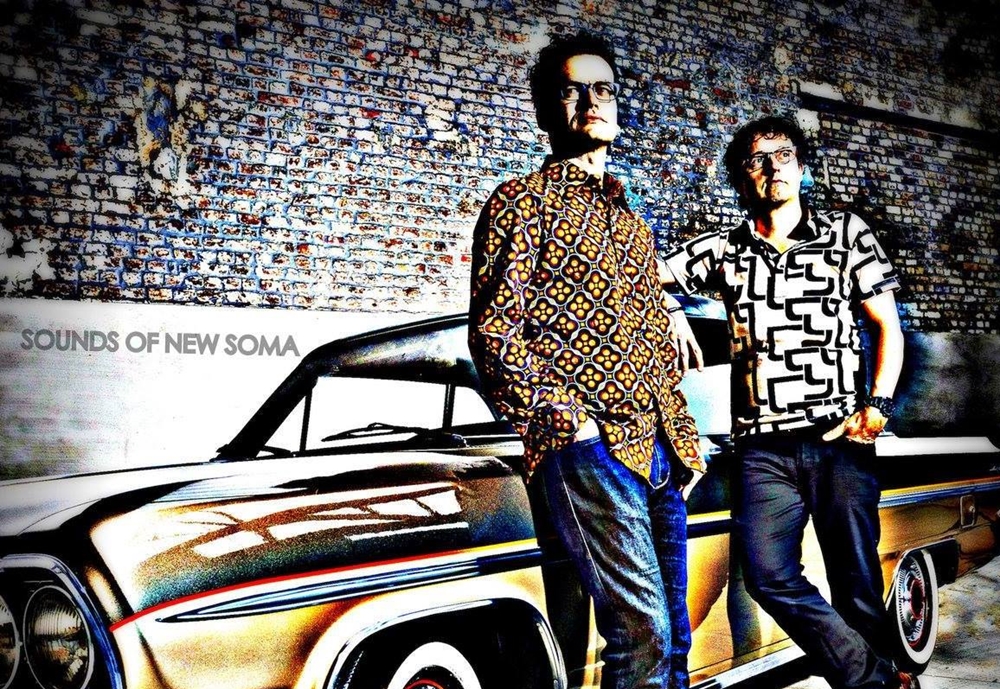