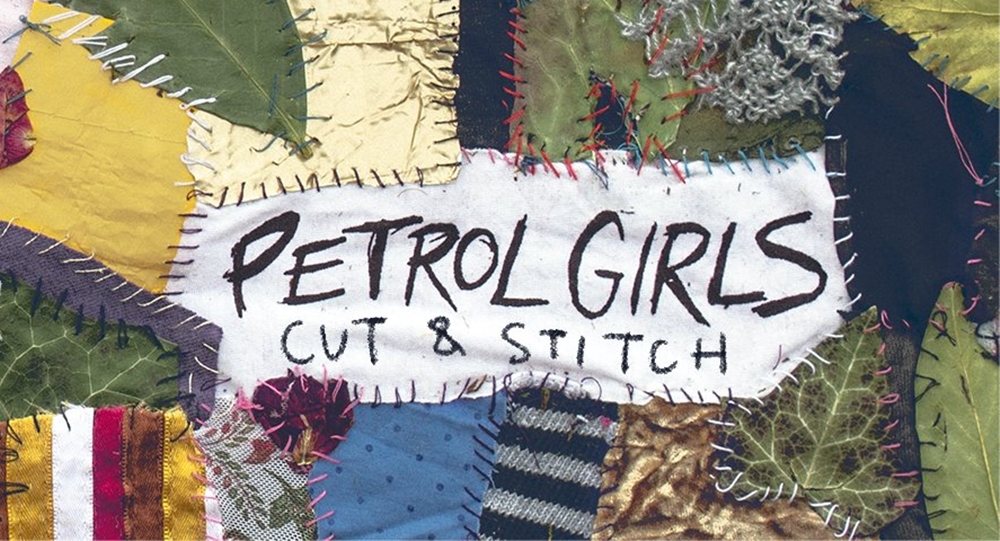 ‘Cut & Stitch’ was released one year ago, but keep in mind that time is fluid. You may listen to it five years from now and find it accurate to what you are experiencing at that moment, or it may not resonate at all. In all honesty, I expected this record to be one of those angsty feminism feisty activism punk acts. I wanted it to resonate ’cause I was so angry, exhausted, bullied, confused, bruised, unheard, and misunderstood, in search of answers and change, and desperately wanted something to mirror me. Don’t we all want this when we try to anchor ourselves to something outside of us?! What followed were 39 minutes and 50 seconds of the most heartfelt hardcore slam poetry exhaled in screamed voices, harmonized male and female intertwined vocals, soft-spoken wording, harsh riffs, gasped drumming, spitting counterpoints in perfect melodic pop-punk, clockwork silences, hushed reckonings of bass lines, honest clean-cut production, establishing astonishing new standards within a genre that by definition gives zero fucks! about any established standards.

‘Cut & Stitch’, as title and the whole concept behind it evokes the cut-up technique, a dadaist concept popularized in the early 60s by Beat Generation writer Burroughs, and during the 80s by the feminist post-punk writer Kathy Acker (who created her literary shapeshifter identity from Burroughs’ cut-up method, and appropriation.)
Capitalism, feminism, armchair activism, nihilism, toxic masculinity, death, homelessness, loneliness, separation, corruption, environmental damage, generational trauma, mental health, cutting and stitching is the process through which all these concepts patches are rearranged to underpin the idea of constant change and continuity in new shapes.

‘Cut & Stitch’ follows the feeling of Petrol Girls‘ last EP, ‘The Future Is Dark’ named after a Virginia Woolf quote that writer Rebecca Solnit uses as a starting point for her essay ‘Woolf’s Darkness’, in ‘Men Explain Things To Me’. An exquisite EP that explores both musically and lyrically the despair and hope that create a certainty which pushes us to act and generate change in any way we can.

Feminism becomes relevant in this context of change, as it is viewed more and more as an overall healing and transformative energy in the current state of the world, rather than just a controversial scape-goat political concept. This kind of change-oriented energy flows throughout this whole record, so very accurate as Petrol Girls are a feminist co-ed band, formed by the yang side with Joe York (guitar) and Zock Astpai (drums), and the yin with vocalist Ren Aldridge and bassist Liepa Kuraitė. And this is highly relevant as they do shed a different light on toxic masculinity by denouncing its deep effects on men! As men are taught, encouraged and conditioned to build-up walls, evade emotion, hide feelings, lie and manipulate as a way to remain in control and satisfy the will to power. In the face of such a status quo those oppressed might find it necessary to not be silenced, but scream in full blast anger, respond with violence and call to action on this harsh reality. But as always, there is another way.

Vulnerability is just as radical as aggression!

While patriarchal femininity embraces the idea that aggression is assertive, and it might be in some contexts… anger does not really prevail! Aggression is not sustainable. Vulnerability is the one allowing you to get your shit together by providing a safe space for you to breakdown and heal. And I can hear, especially in ‘Rootless’, how Ren tries really hard to open up and allow some vulnerability to creep out. And I can hear her standing in her power, speaking her truth by elevating the emotion of shame at her own voice breaking in bits. And how poetic and fragile is the opening sound of this song as I notice the intentional rustle of paper, as Ren unfolds the page from which she reads her heart out.
‘Cut & Stitch’ is an honest and human record. This is the sound resonating.

Sometimes we have to go back to basics.

“I think about who is heard,
And what that means,
About the power of sound and how we might use it.
This is the sound, take it,
Make your own noise.“

Sometimes we have to ask ourselves difficult questions.

“What will it take, For us to perceive ourselves beyond the singular?
What will it take, For us to understand, We become with each other or not at all?
They call us violent, Do you not remember?
How are you not there waiting at the door when I come home, Where are you now?
What happens when we burn from the inside? What happens when we burn inside?
What if we’re trapped in here, Talked our way into this,
If we can talk our way into it, Why can’t we talk our way out?
I don’t know how to move round it, Speak in granted space, I want to tell the truth,
They say emotion is an enemy, What they say isn’t truth but is maybe?
You argue for your ego, Not to be constructive,
Can you see the future?, Is it crystal clear?
How in this short life, Did you find all the answers?”

Sometimes we have to fucking face it!

Sometimes we get defensive when you tell us we are too loud. After years of silence and abuse, our intro is screamed when we are asked to speak our minds. We are loud and we take up space. A space we were deprived of before. The private space, the public space, the outer space we constantly have to fight for. No love for a nation that is not ours but yours by jus soli. Just like the sound we make belongs to you. Just like they say we’re rootless, so we belong to you. We act deaf when we speak. You act surprised at our tangle of lives, after so many years spent only in our minds. We scream our words, daft at the sound of our own voice. You say we tend to get emotional and speak out from our hearts in Q&A: Did you not hear us scream while we were burning at the stake for our talk in tongues? Did you forget we can predict the weather warning for today simply by looking at your skye?! Did you not know we have a voice? How do we sound to you? Looming, angry, disturbed, lost, hysterical, confused, naive!? We did not know suffering until you showed us how to deepthroat your suicidal tendencies and swallow your minor threats, while you were gently patting our crass ponytail. You tell us that we talk too much. You tell us that we’ve got a big mouth. You tell us to shut the fuck up in a soft-spoken agnostic language that fronts us because it was man-made, to look just like you… calm, detached, self-assured. How else to sound but monstrous, if we have never had our own language before. You teach us to converge. We learn. We, Jane Doe. How else to occupy space but to create space, if we have never had our own space before. This is privilege. 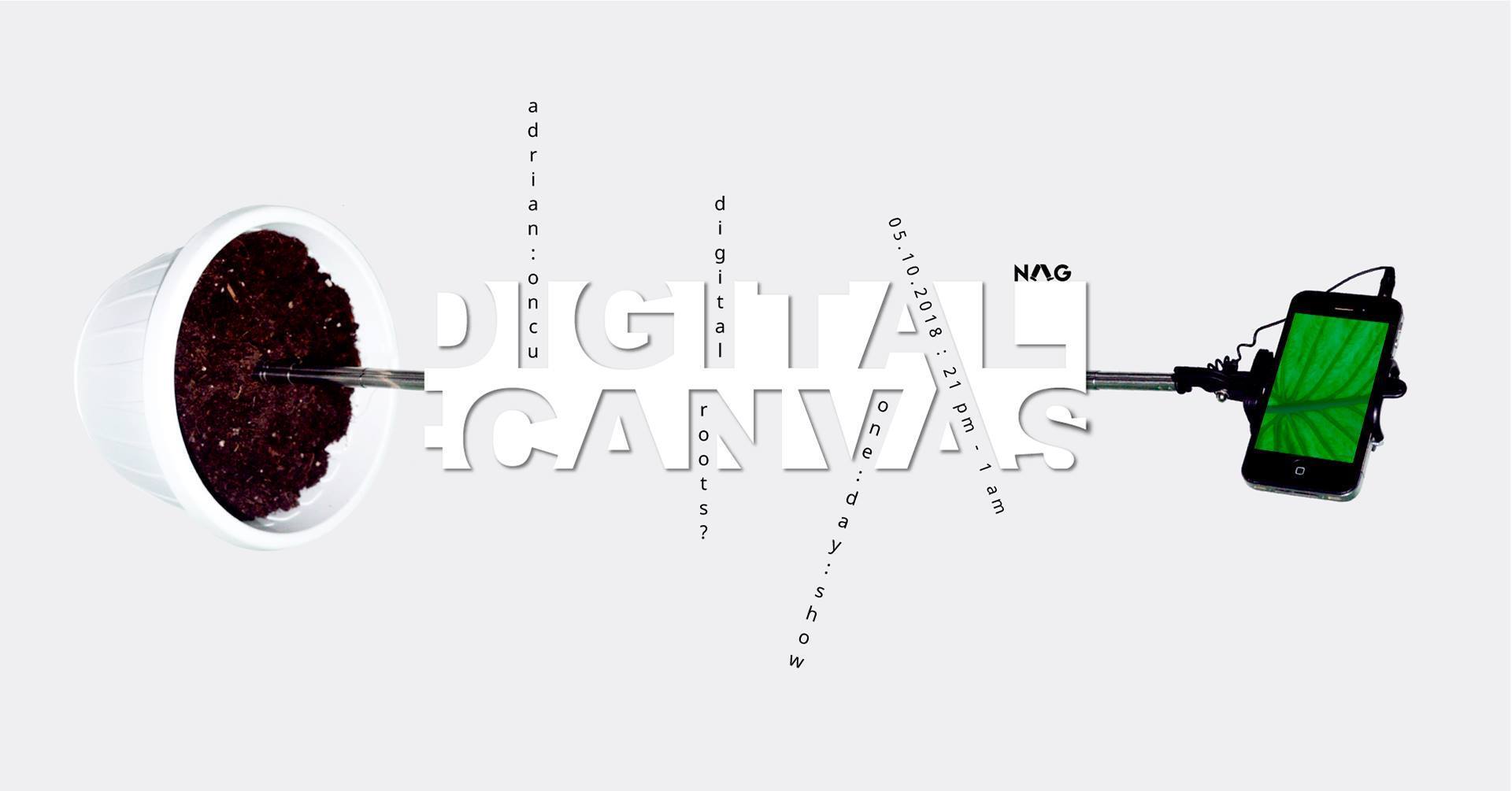 Harnessing The Vibrant And Metaphorical Power Of Materials: Claudia Lepik