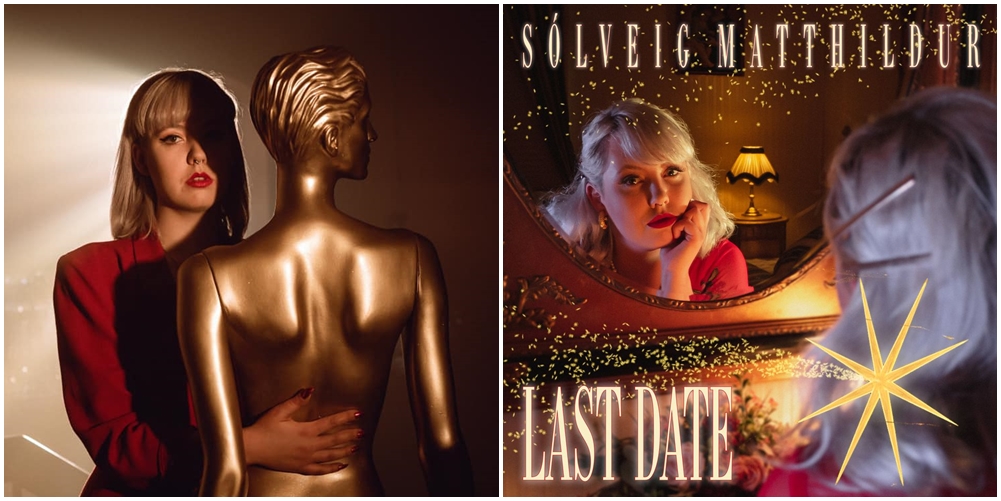 Sólveig Matthildur will make hearts implode with her ‘Last Date’ single, an anthem of feminine synth and discotek sadness for all the broken hearts navigating an interior dancefloor.

The keyboardist of darkwave trio Kælan Mikla, and co-founder of MYRKFÆLNI magazine about the Icelandic underground music scene, revealed a more experimental, creative and deeper facet with her debut solo album ‘Unexplained miseries & the acceptance of sorrow’. Compared by David Fricke in the Rolling Stone magazine to the post-Velvet Underground Nico, this debut album was a definitive leap of faith into a dark, avant-garde technical mind driven sound space yet perfectly aligned and coherent to a light, hypnotic icy-blonde heart space. A liminal place where identity has always been conceived in antithetical pairs, where conflict is still based on an atavistic claim to territory on both sides.

Sólveig navigates with confidence and vulnerability such shifting terrains inhabited by a feeling of unresolved tension, a unifying force, and catalyst for change.
To be different and distinctive, to dare step outside of the accepted overworked pattern is an integral part of Sólveig‘s musical journey. I admire any artist that celebrates any musical style as a process, not as an arrival point.
One can become obsessive with their appetite for change and dissatisfaction with what they had found in their search. Which sometimes is at odds with an audience needing familiar musical guide points. So if you thought her individual journey was an orbiting project meant to sound similar to what we know about her from Kælan Mikla well …

With her latest single, Sólveig is leaving behind the 90’s ethereal-wave dark-romanticism of her sophomore album ‘Constantly in Love’ and stepping empowered into the popsicle 80’s synthy dark pop struggle of choosing between options that will equally hurt.

I wanted this to be easy, but it’s just a little late
Why should I play this game if I’m losing anyway?
This echoes Einstein’s definition of insanity, for how can you keep acting in the same way and expect a different outcome. People are just lessons, and we keep repeating the same lesson dressed up in different meat suits. Until we start recognizing the patterns and just… end it.

‘Last Date’ could be a distorted version of an italo-disco mantra rubbing a disjointed karmic past. There is a feminine energy coming out grounded even though there is a lack of a sense of direction in the aftermath of an ending. Sólveig‘s lyrics radiate from a moment in life lived in the absence of someone. Suffering loss might be a commonplace human experience, but it takes courage to write openly, boldly, and with meaning about it. Darkness doesn’t exist forever. Getting to know that this is okay eventually leads to light over time.

Perhaps to this feminine energy, I responded and I felt drawn to. I wanted to be identified with it, to be consumed by it. But underneath it all, I was looking for a glimpse of me in it. I found myself smirking at the thought that maybe I am hearing things that the talented Baldur Hjörleifsson recorded and mixed into this single, that didn’t intend anyone to notice nor hear. There is this underlying cumulative emotional impact, introspective and frightening altogether. There is also a certain melancholy, disillusion, and lethargy in the way the beats and Solveig‘s breathed vocals are being duplicated, layered and merged into catchy deep synthy reverb and dancy beats. All being submerged into a warm thick white vapor which hangs low to the ground, a stage fog from which surfaces those to-die-for neo-romantic sax-like echoed shrieks.

The layering is performed by Baldur in such a clean and accurate, I dare say, obsessive-compulsive orderly manner. Nevertheless, Sólveig’s subdued soft voice manages to sound just as powerful, resonant and unforced in the utmost floating way of the likes of Elizabeth Fraser or Zola Jesus. This anguished pop type of sung narrative goes from down bottom to the up high hanging disco-ball, thus delivering a certain spine-chilling inflection.

Not looking for the familiar or the conventional, means listening with both ears, an open heart and alert mind. And although my heart should be well-schooled sometimes I do get discouraged, embracing dejection as a major part of this self-reflection, for in quickly judging a song as overemotional or too light-hearted, I will just give it up.

But I am learning that music means discovering and playing on more ideas simultaneously, thus losing their continuity meanwhile expressing strong emotional content. Which can be very stimulating for anyone to think or feel for themselves while listening, and to engage and work out these ideas within a framework of overlapping musical styles.

This ‘Last Date’ single shows how important it is to have individual freedom without sacrifice of musical message. 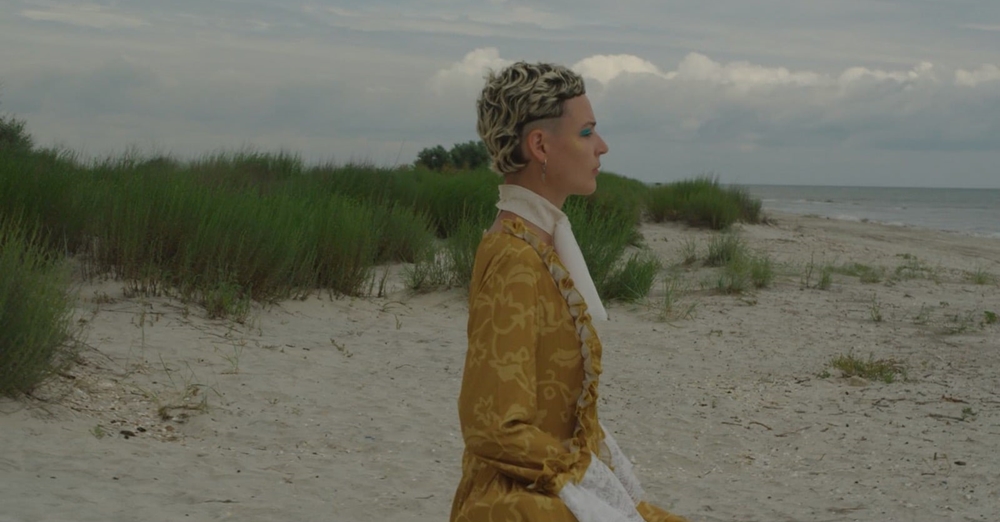 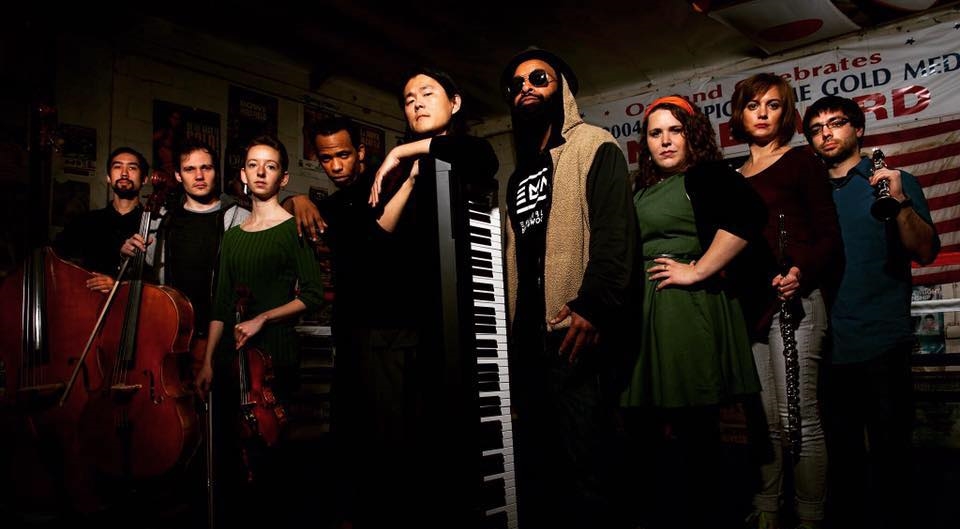 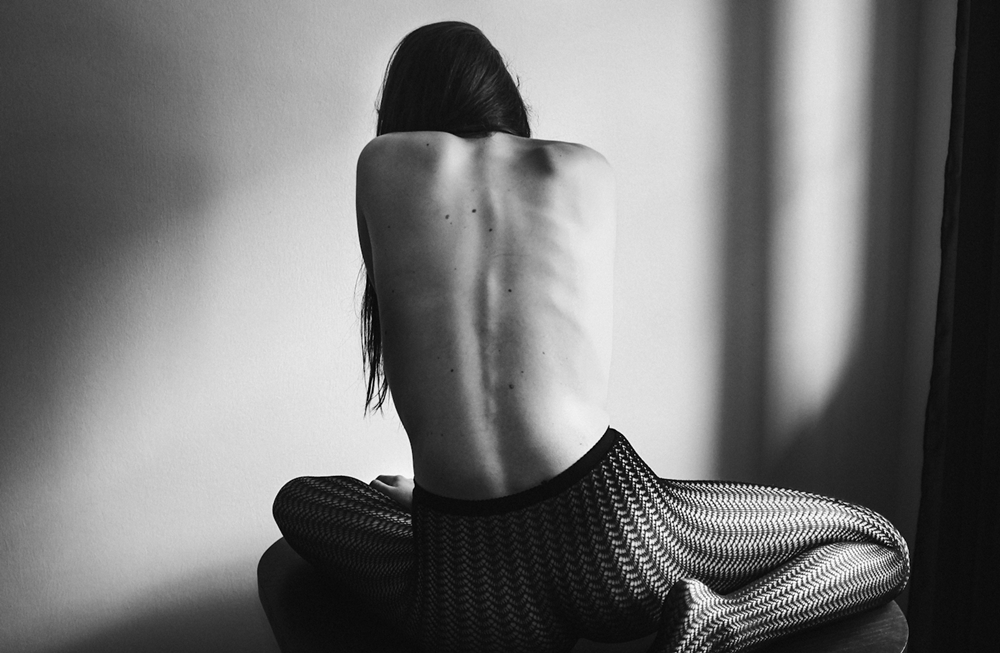