After breaking out with his 2016 film ‘Happy Hour’, Ryūsuke Hamaguchi returned in 2018 with what he described as his first “commercial film,” ‘Asako I and II’, as opposed to smaller, independent production. Adapted from a Haruki Murakami short story, ‘Drive My Car’ is Hamaguchi’s current “commercial” project, while the smaller-scale Berlinale 2021 premiere ‘Wheel of Fortune […] 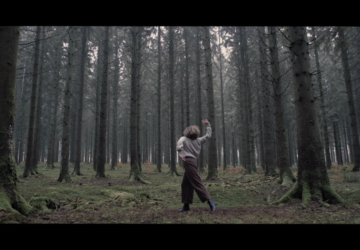