Alternative Rock legends The Smashing Pumpkins have announced a 32-date North American tour. Jane’s Addiction are set to be the supporting act. The Smashing Pumpkins’ most recent album, “Cyr”, came out in 2020 via Sumerian. The tour will begin in October in Dallas, TX, and will conclude one month later at the Hollywood Bowl […] 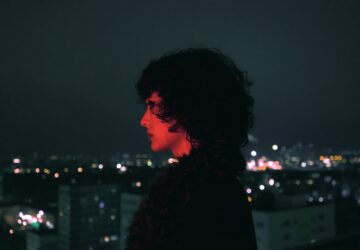 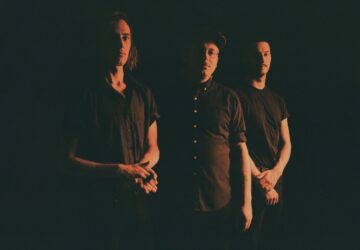