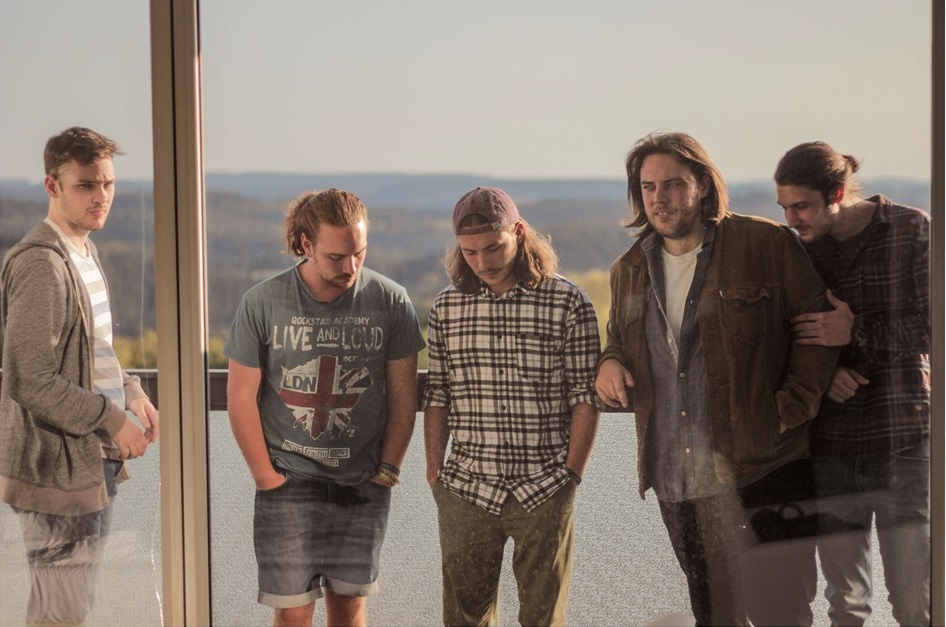 Bright minded indie rock with a certain affinity to psychedelics is what The DogHunters play best. “Splitter Phaser Naked” is the name of the new album of the Cologne, Germany based band. The album title not only indicates a pronounced desire for freedom but also stands for solid proof of their humor and self-irony. All of it demonstrated clearly on their self-released debut EP “The Shit Singles”. Here they walk the talk of ever more lust-to-play, catchy indie rock songs; they are casual and yet danceable, virtuosic in the right moments and yet without wrangling for the spotlight.

One feels that the band members are totally in sync with each other, and each key played delivering utmost fun to them as well as to their fans. And despite the young age of the band members, The DogHunters are already celebrating ten years of band existence, which speaks for the band structure on the one hand and contributes to the songwriting quality of the songs on the other. The DogHunters may be playful, but they never sound arbitrary. They don’t lose sight of their goal, and that goal is a modern melodic rock sound that isn’t afraid of borrowings from the past. So you feel reminded of the 60s sound of the American West Coast and wonder what it would be like if Cologne were on the Pacific. The soundtrack would come from The DogHunters. 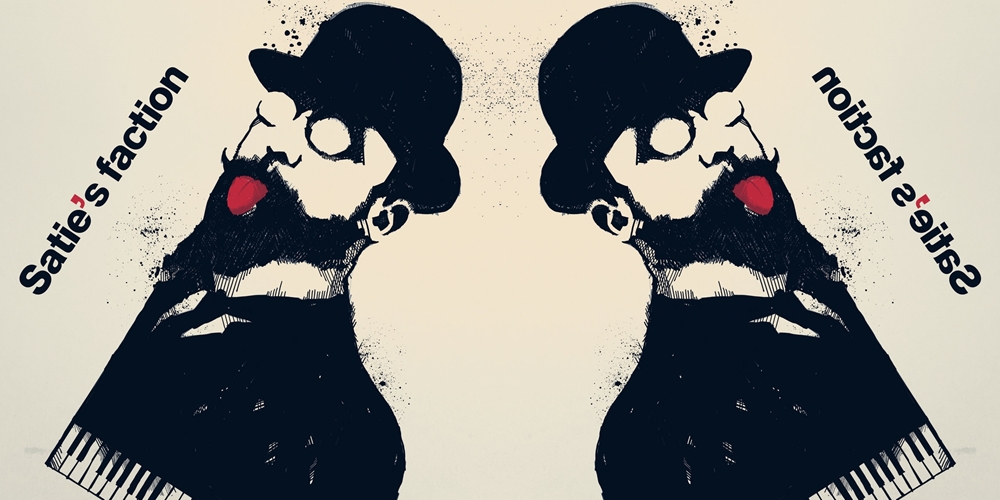 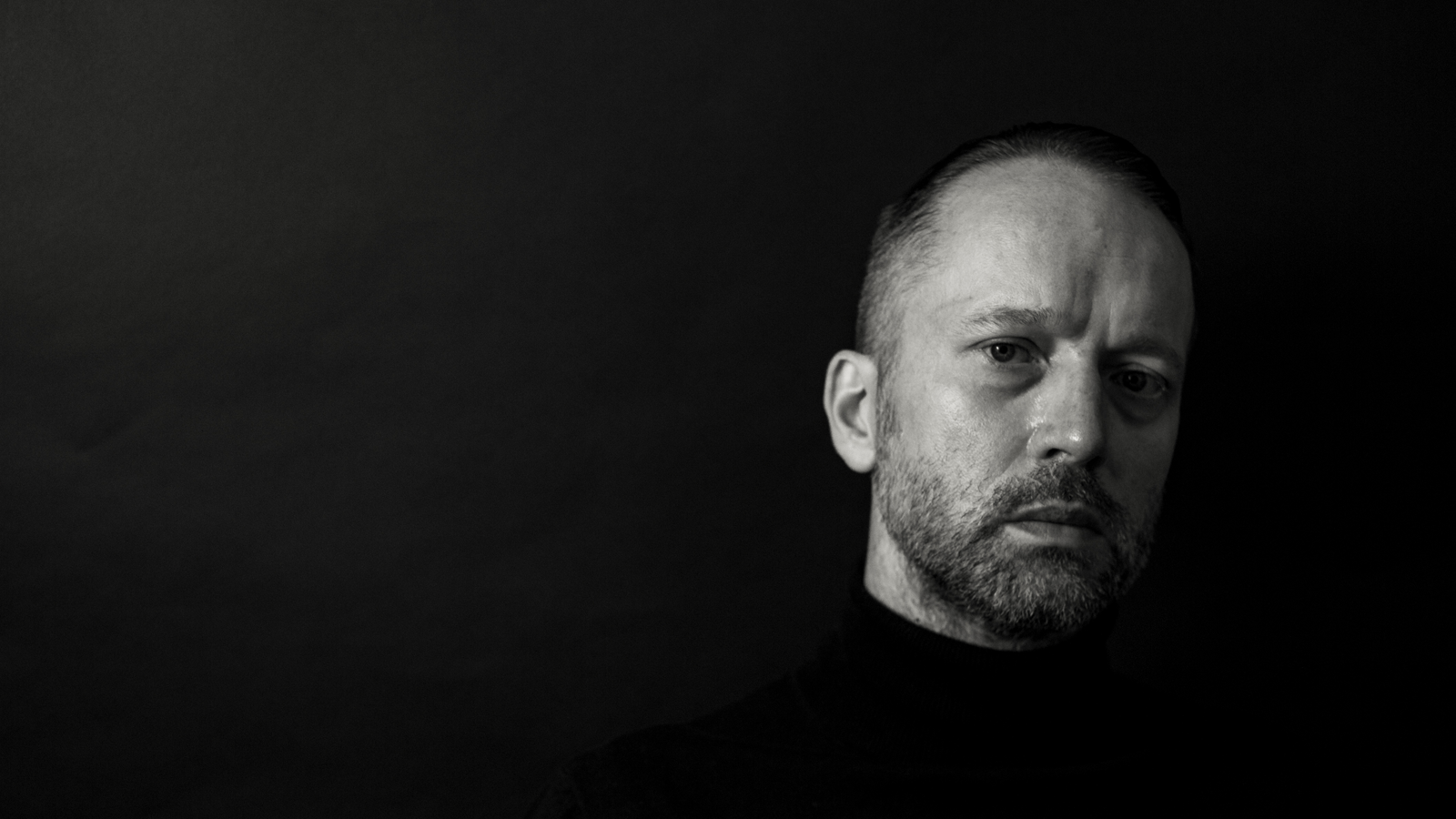