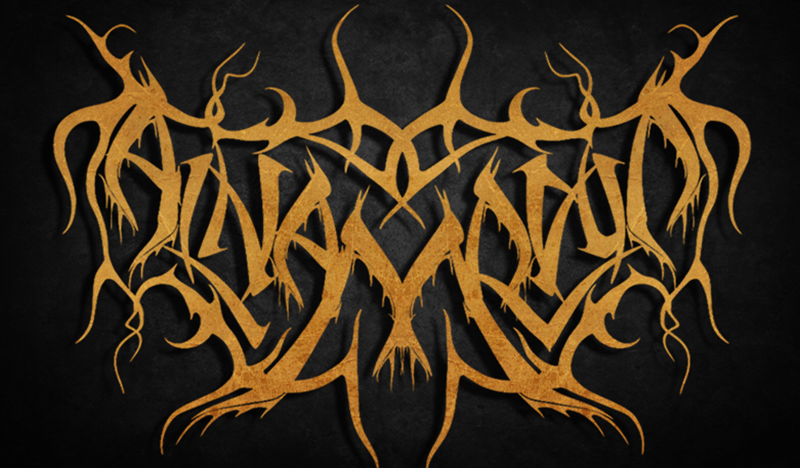 Saudi trailblazers AL-NAMROOD has just released their powerful new single ‘Guerillas’ as the first track taken from the black metal band’s sophomore full-length “Worship the Degenerate”, which has been scheduled for release on April, 29, via Shaytan Production.

With a name that comes from an ancient historical autocratic character, and which means “the non-believer”, AL-NAMROOD carries on this blasphemous legacy at the deepest level. Their newest single, ‘Guerillas’,  does not differ from this path, a quite authentic and modern composition with a well-established foundation in the Raw Black Metal field.

Having a frown overall atmosphere, yet distinct at times due to the traditional instruments, ‘Guerillas’ is a black metal composition that disturbs your senses at such many levels. Definitely, it makes you think about ancient tyrants and their abominable wars, rebellion against the deities, and bloodstained conquests.

In its epic dimensions, “Worship the Degenerate” sounds like a storm of heavy riffs and ritualistic folk with bone-piercing extreme vocals on top. The philosophy of this full-length has, in the true spirit of black metal, expanded into something that is tied to its roots yet at the same time reaches beyond them.

In another train of thoughts, “Worship the Degenerate” represents a course of the constant evolution of the band that is marked by thematically denoted phases regarding their historically inspired lyrics.

At full force and velocity AL-NAMROOD imposes their unceremonious mosh, the unquenchable fire, and total death, ripping to shreds with their unholy incense “Worship the Degenerate”.

“Worship the Degenerate” is available for pre-ordering, HERE. 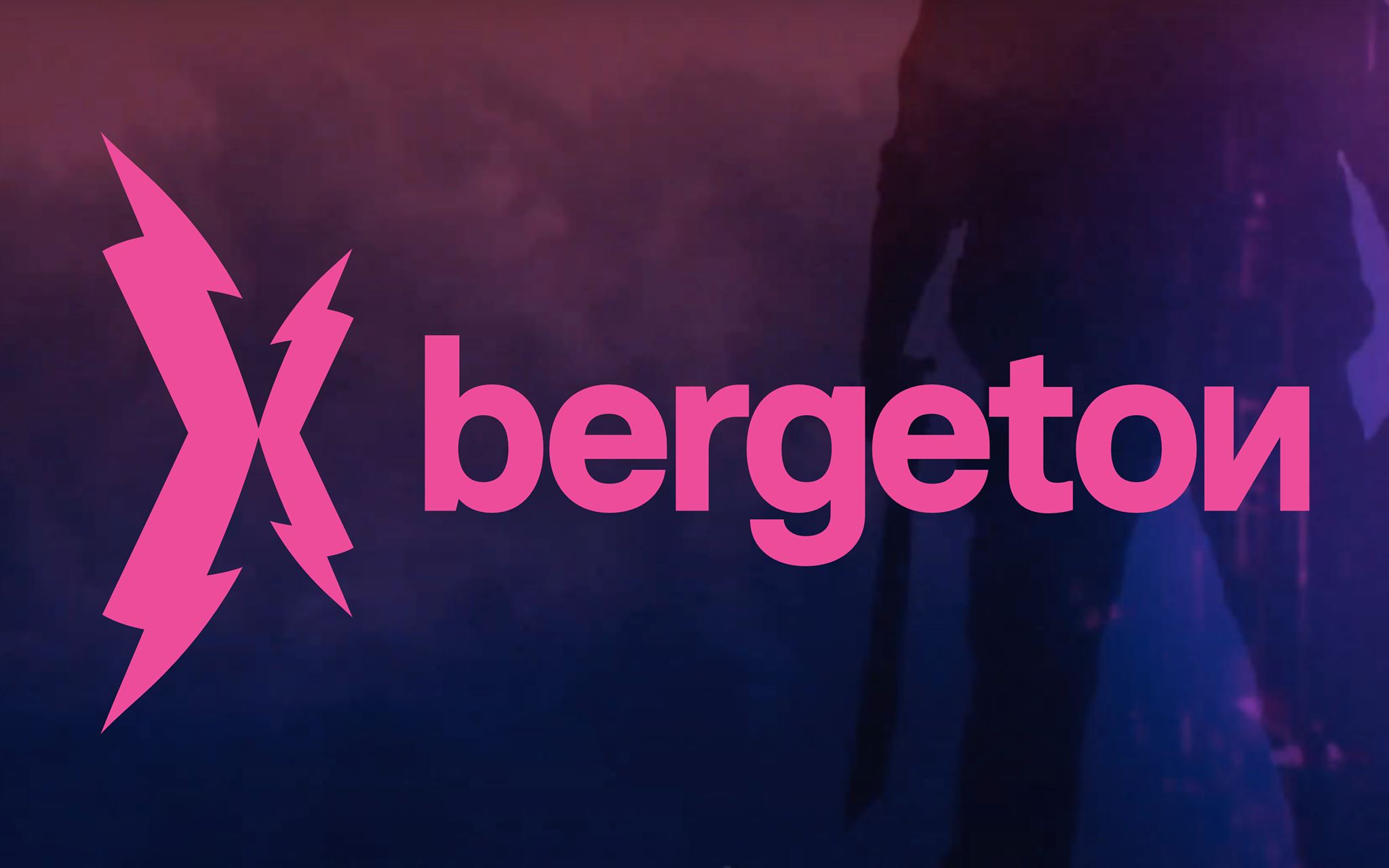 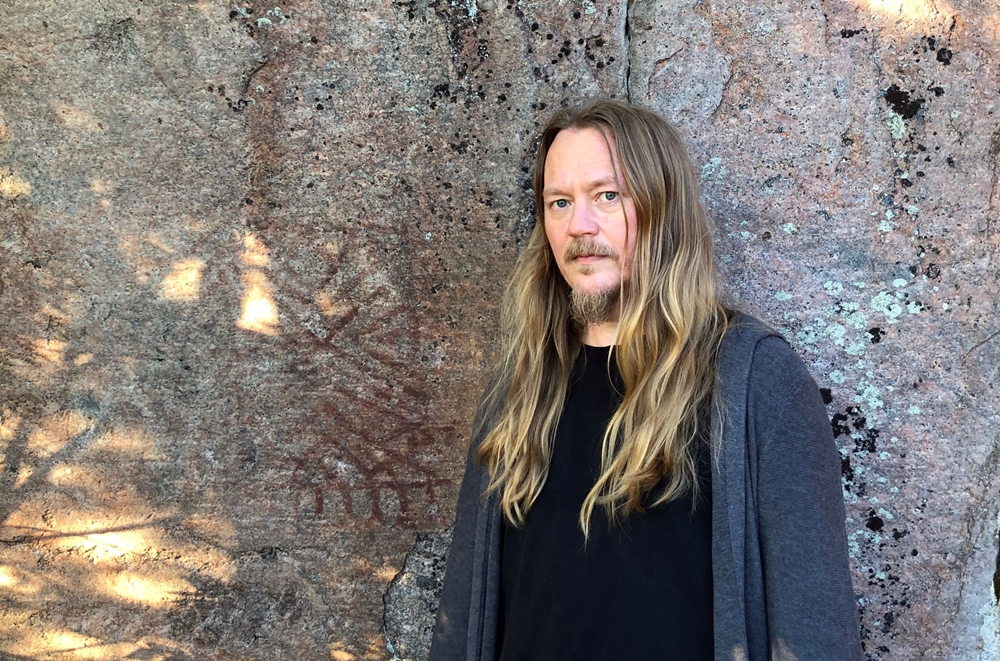 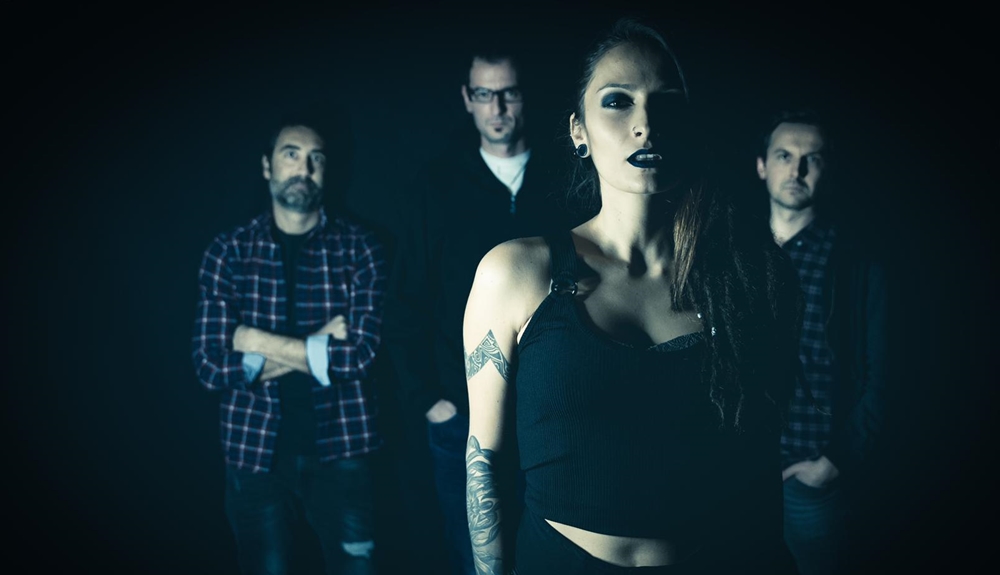