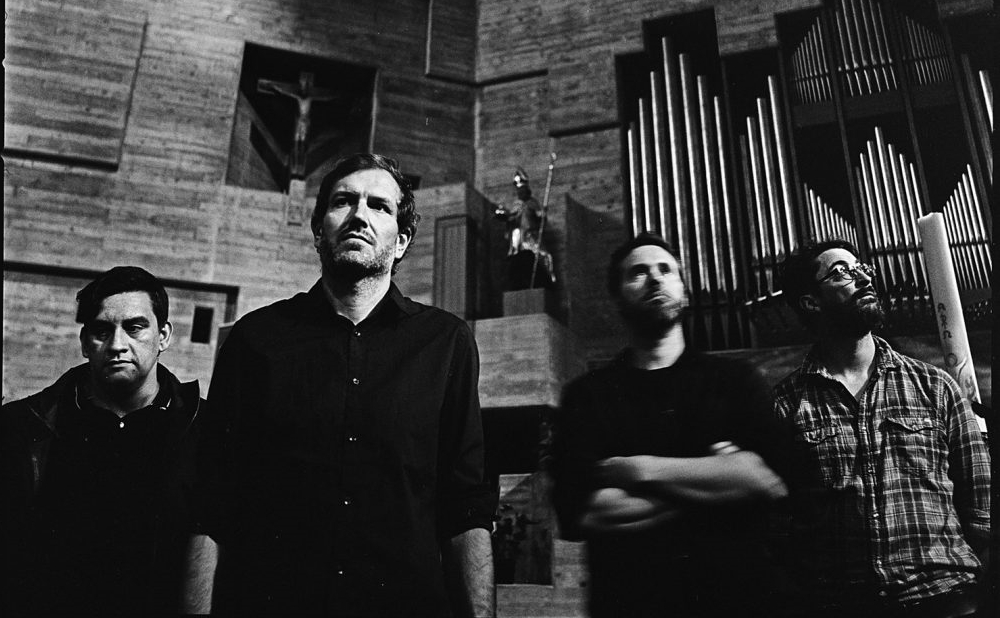 IMPURE WILHELMINA is now releasing the second track of their upcoming full-length ‘Antidote’, which is set for worldwide release on May 21st, 2021. Their brand-new track ‘Dismantling’ can now be viewed in the form of a lyric video via the official Season of Mist YouTube channel:

”Built like a crescendo, this song evokes the war that each individual must wage against mediocrity, against ideologies, against the dismantling of the world, against guilt, against everyone, against himself. This war cannot be won, but the perpetual struggle makes it possible to never admit defeat, and to cultivate one’s singularity, even if it means finding oneself alone facing the abyss. We are born to hurt each other.”

Music heals the soul, as it always has. “Antidote” evokes this simple idea, illustrating the cathartic aspect of IMPURE WILHELMINA‘s 7th full length. It acts as a remedy against the darker sides of the human mind.

For 25 years, IMPURE WILHELMINA has been creating a singular music on the borders of rock and metal. The Geneva quartet has never been afraid to reinvent itself and to push back the stylistic barriers, without ever losing its strong identity. Intensity, melody, power and melancholy are the key words that guide the band’s discography, shaping record after record a subtle blend of metal, post-hardcore, new wave and indie rock sounds.

After intensely touring all over Europe to promote ‘Radiation’, the band received great reward by being one of the four recipients of the 2019 grants for contemporary music awarded by the City of Geneva. This support has allowed Impure Wilhelmina to approach their new album with confidence and the will to develop their sound and get out of their comfort zone. The band put a lot of effort into the elaboration and production of its new songs, notably by calling on Yvan Bing, producer and sound engineer, to accompany the four musicians throughout the creation process of the album. This successful collaboration began in the summer of 2019 and continued for over a year, giving rise to IMPURE WILHELMINA‘s seventh album, ‘Antidote’. 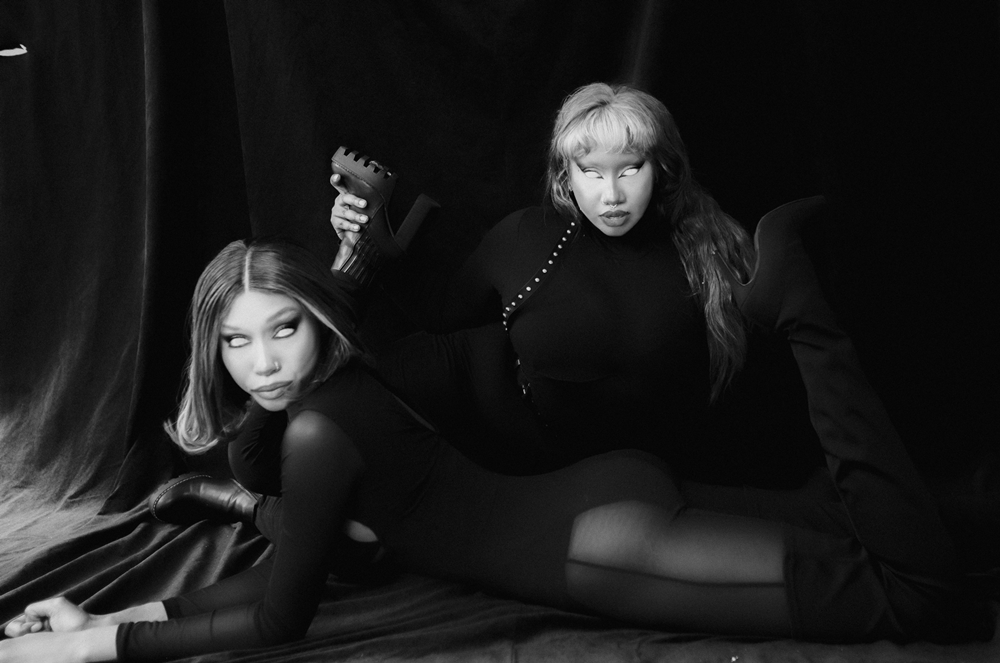 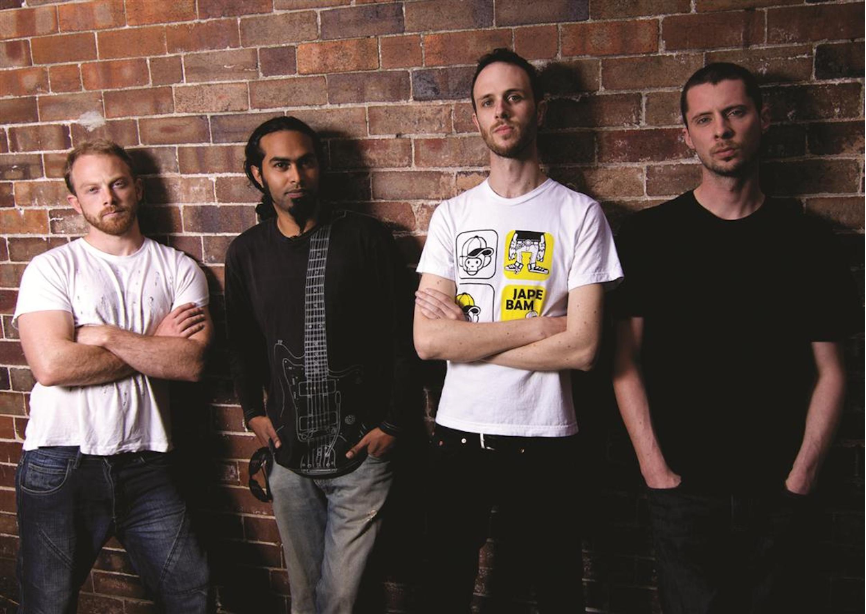 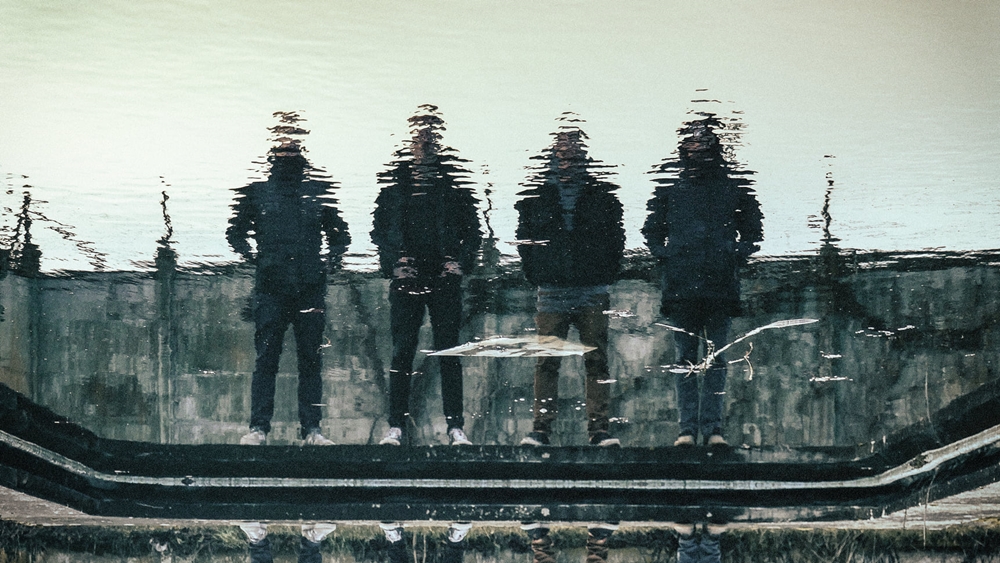