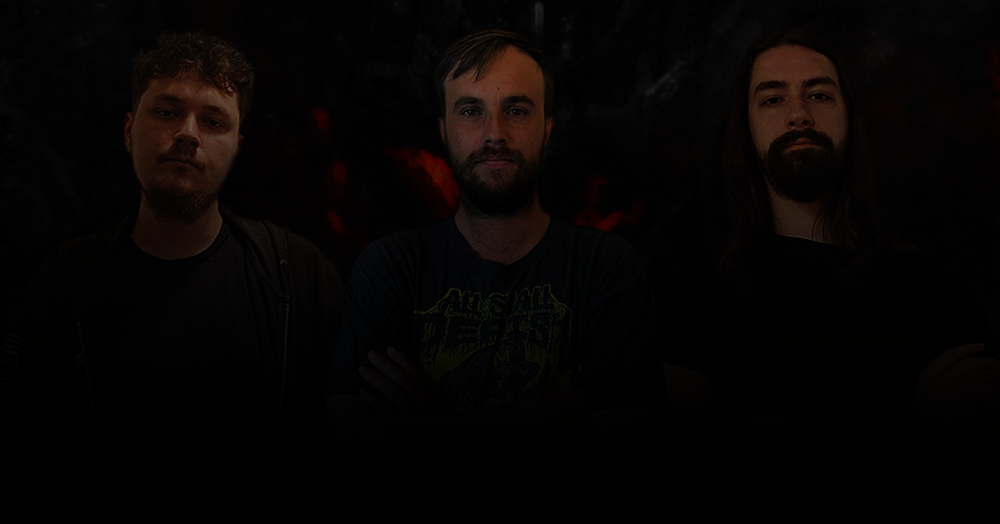 “Inherent Obedience” can be found on all streaming platforms, and the album visualizer is available on the Slam WorldWide YouTube channel.

HRUBA started its activity in 2019 and consists of: 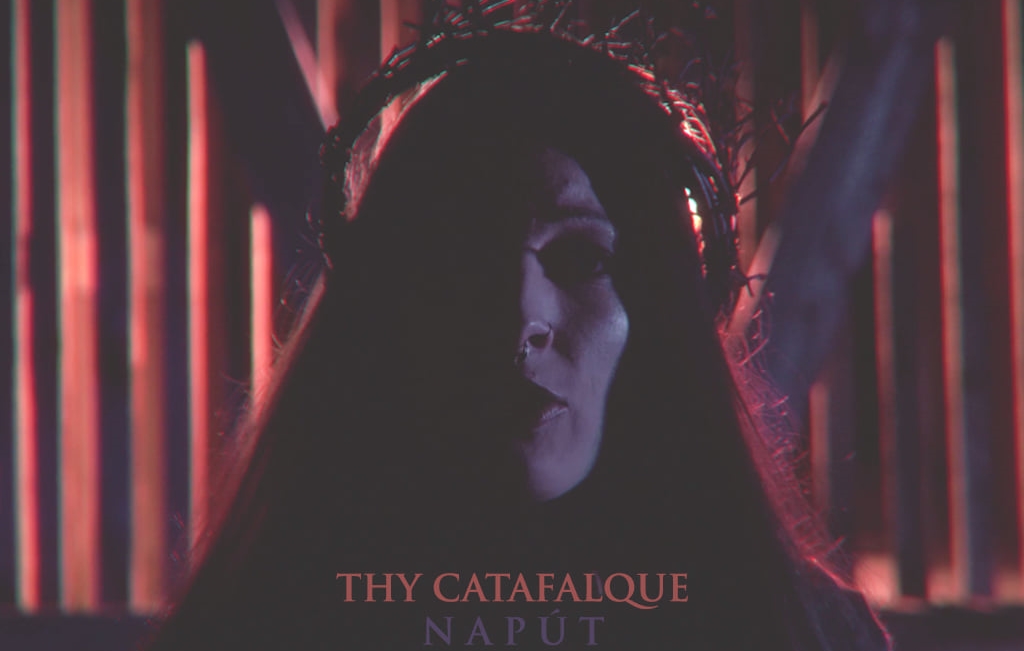 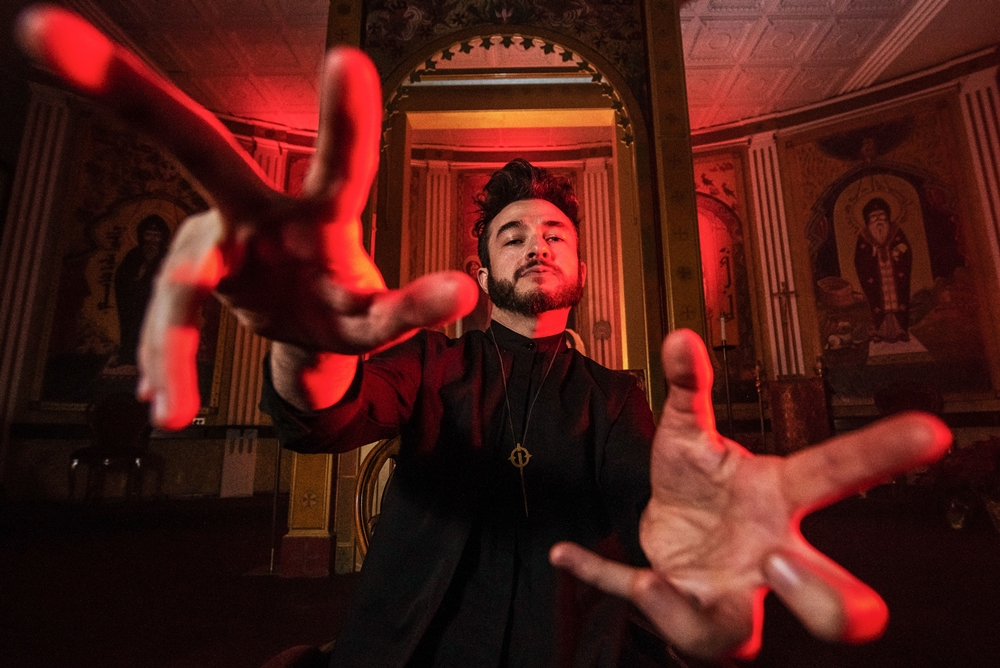