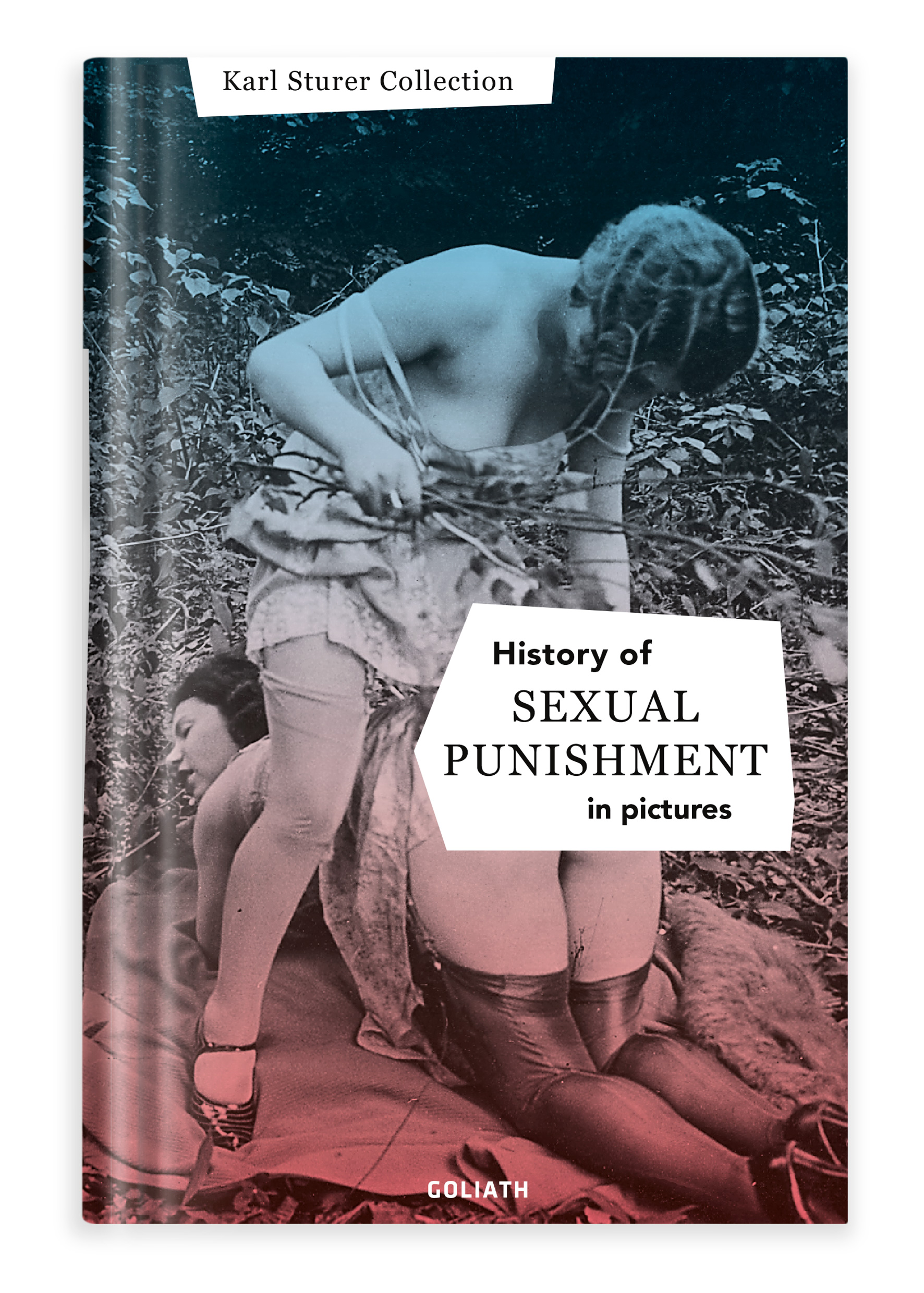 Flogging, an element of corporal punishment, was already practised by early humans. Sources can be found in the context of nearly all antique societies: the Sumerians did it, as did the Israelites; it was carried out in ancient India, China and Rome. Becoming particularly widespread in mediaeval times as a punishment, it was practised within Christian movements in the form of self-flagellation right up to the 19th century.

The book is available for purchase on Goliath Books here 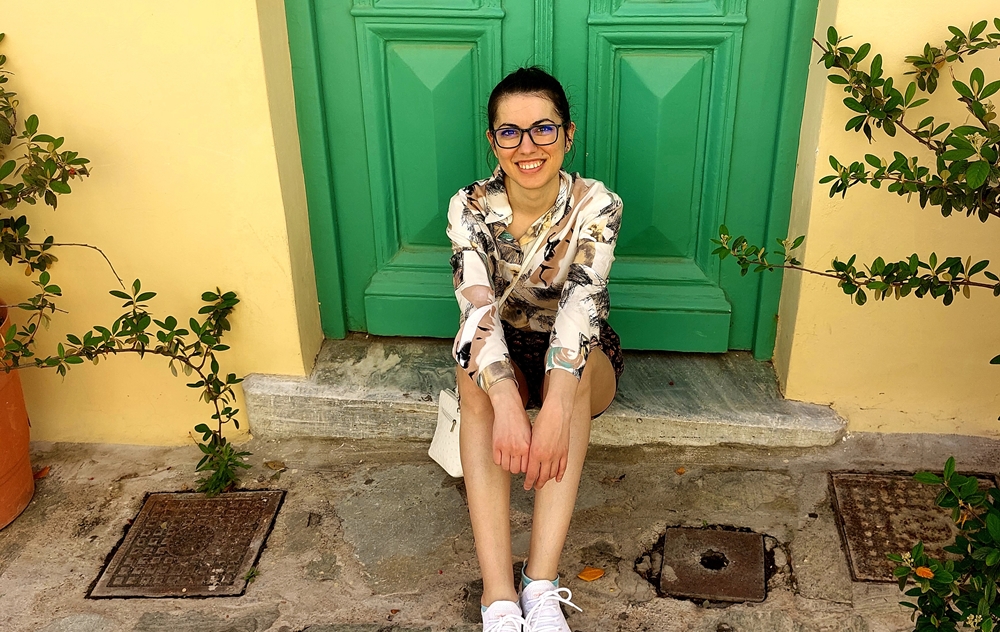 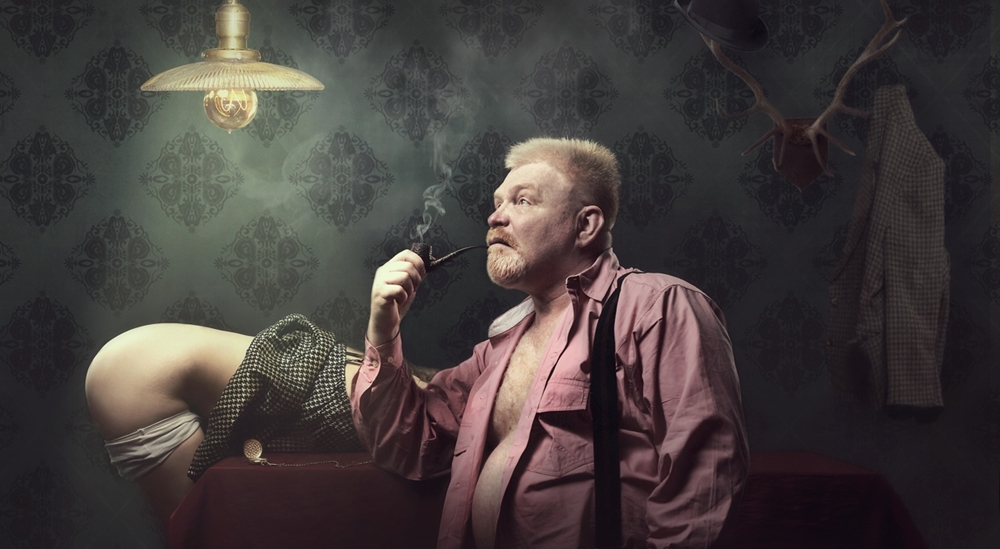 Lucky Girls Are The Ones Caught on Film Smiling – Eliot Michl