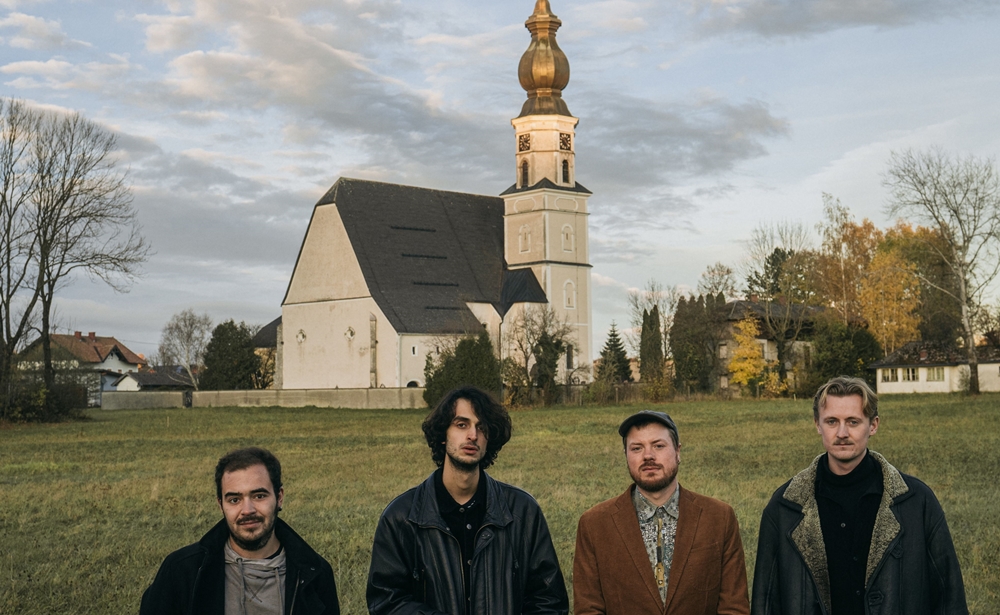 With the follow-up to their last EP “Darkness and Bright Thoughts”, the band aims on “Inner Weapons” to tie in with the post-punk and wave scenes without losing their roots in alternative and indie music.

On their new EP “Inner Weapons”, Carpet Waves describe the feeling of being torn apart, conflicts with the outside world and the world of oneself, as well as the will to shout everything out at some point in order to finally find a place in time and space: “All Your Numbers Are Chromatic”.

However, the first song ‘Biography’ does not progress in small steps: pocket drums and post-punk guitar figures herald the five-song EP, before singer Benny sings about the frustration with the outside world and fellow human beings with stoic vocals. The break follows in the chorus and stoicism gives way to dissonance and outburst: The others, all those who seem so far ahead of us, they are actually not.

As soon as the last rage has vanished, the dreamy guitars take us into the small chamber of the inner worlds: in the ‘Narrow Dream Factory’, the sounds whirr around the heads of the listeners, lulling them to sleep, only to be torn out of the maelstrom again at the end and smashed out with full force – because that’s the way it has to be to survive. But even when the outside world calls, the good and bad dreams remain. Return, recursion: what happened? What was intoxication and what was a dream, who is what, and what is the essence? ‘Shadows’ asks these questions in polished Robert Smith meets Chameleons in 90s Sonic Youth fashion. Instrumental chaos and distorted completion are followed by contemplation: ‘Aura’ is the first song the band wrote in the rehearsal room after a 6-month lockdown break – according to memory in less than an hour, the lyrics followed the next day.

Sonic Youth is replaced by Slowdive and Ride, pads spread out, filling our dreams: “If dreams were my weapon tonight”. At the end of the five songs, the gloomy 80s take over again, the coldness spreading over expansive instrumentals. The emptiness, the void wilderness, it is broken by staccato drums and guitars, discontinuity and pain are sung about, but also played upon. Until the repetition, the always the same, takes hold and the instruments blur in the head, drifting on and on, rearing up and in the end, as if there were no other option left, withdrawing, but never disappearing completely. 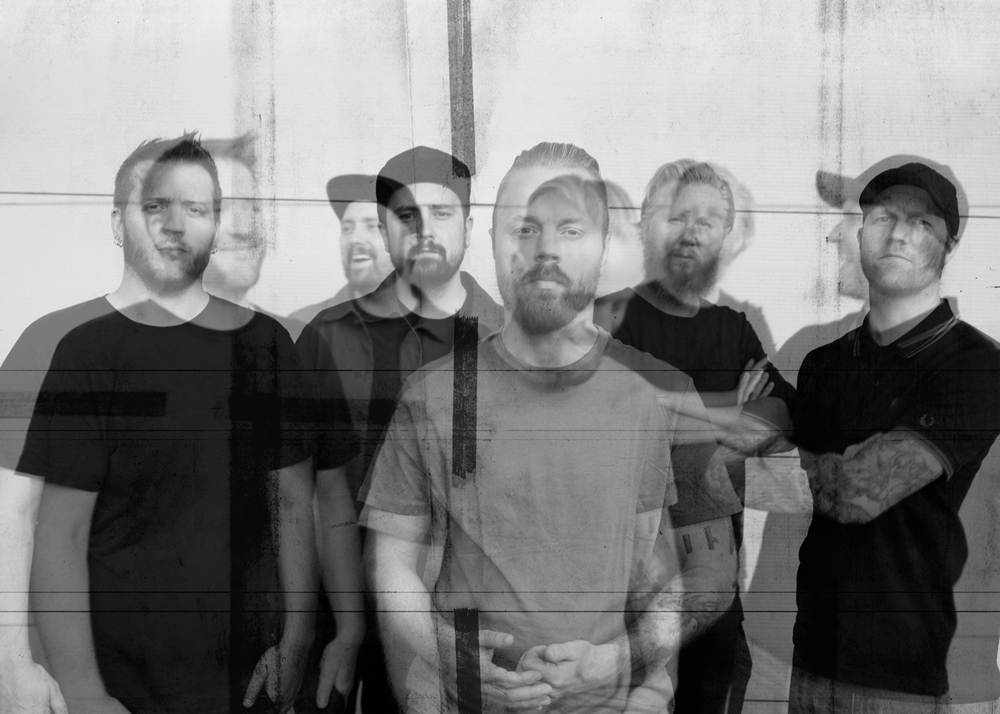