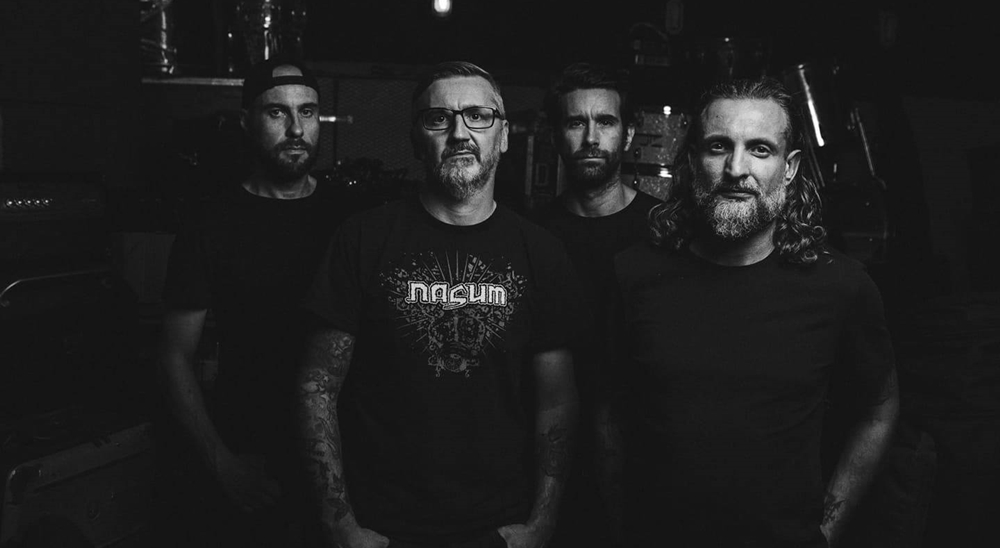 About 6 years after the official release of their debut full-length effort “Doomwalk”, French crust/hardcore/grind practitioners FERAL unveiled the first glance from their sophomore album with the official music video of the song ‘The Great Reset’ available right now on YouTube.

FERAL is a raw and uncompromising crust quartet from southern France which reunion dates back from late 2013. Back then the idea behind the band was simple: having fun creating some good music for the ears, being the converging point of all their influences as individuals, and stretching from crust to grind. Because these genres are what they love the most. That is so much a regular way of beginning a band. Anyway, after being stamped as a local act, they decided to demo four tracks just to say: ‘How the fuck do we sound?!’.

Finally, it got a bit more serious as the demo was released by Basement Apes Ind which gave a concrete helping hand. ‘Forever peels out of the grave’ ep is the testimony of what they were supposed to bring forward. Getting good response all over, they decided (well they had this in mind from the beginning you know) to move forward to the bigger step that an album is. Their repertoire became soon bigger so that they could think seriously of getting a full-length done.

“Doomwalk” debut album was released sept. 21th of 2016. Their first European tour occurred from 20 to 30 of October with their friends of PLEVRE. The touring schedule was completed over 2017 with a 16-day tour of Russia. shortly after this tour our former drummer parted ways and was replaced by vincent whose drumming added a layer of brutality to the band.

Kicking the mid-term of 2020, the second album was fully composed. We then decided to tour France in order to warm up the tracks in view of the recording. So that in February 2020, we went on a 10-day tour around France.

Their new record called “Spiritual Void” will be released on CD, LP, tape & Digital through Source Atone Records & Basement Apes Industries. The album will contain 12 tracks and around half an hour of ferocious grooves, blasts, and screaming growls and will be also distributed on all digital platforms through Season Of Mist.

Pre-orders are already opened on the SAR webstore. 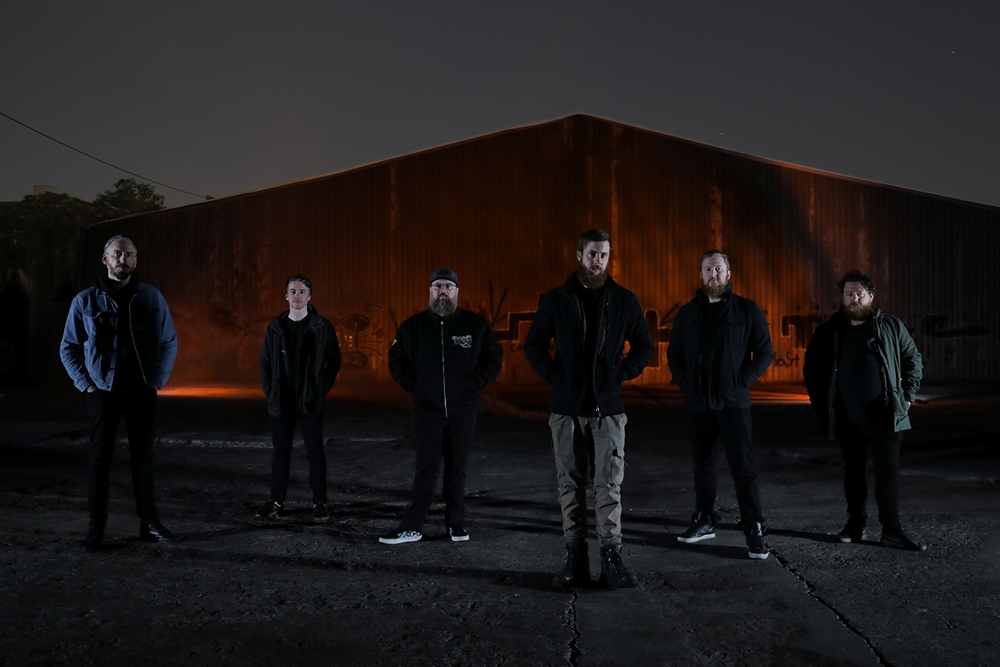 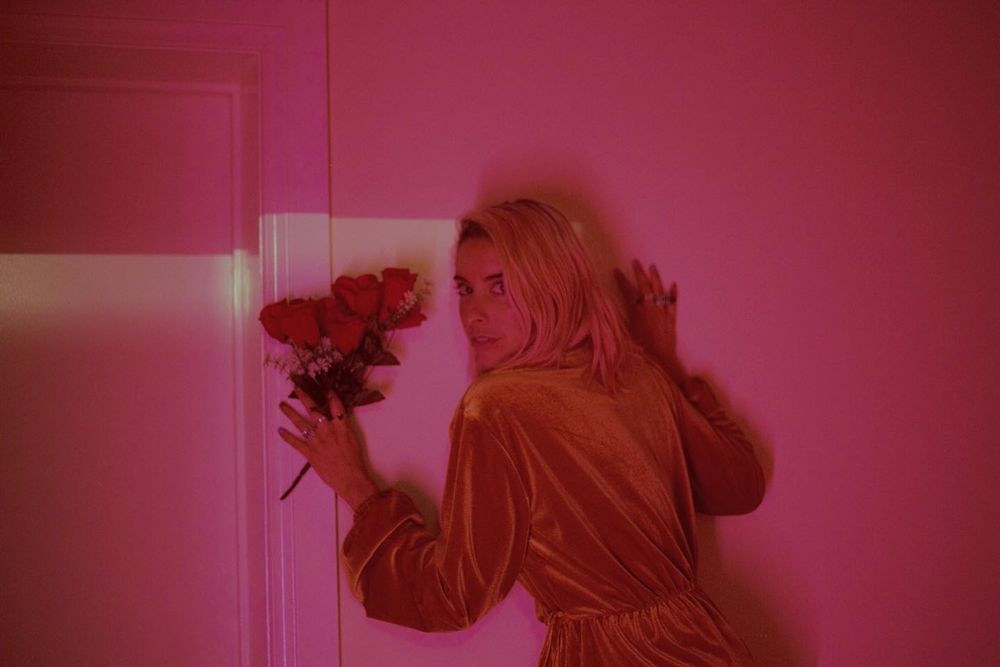 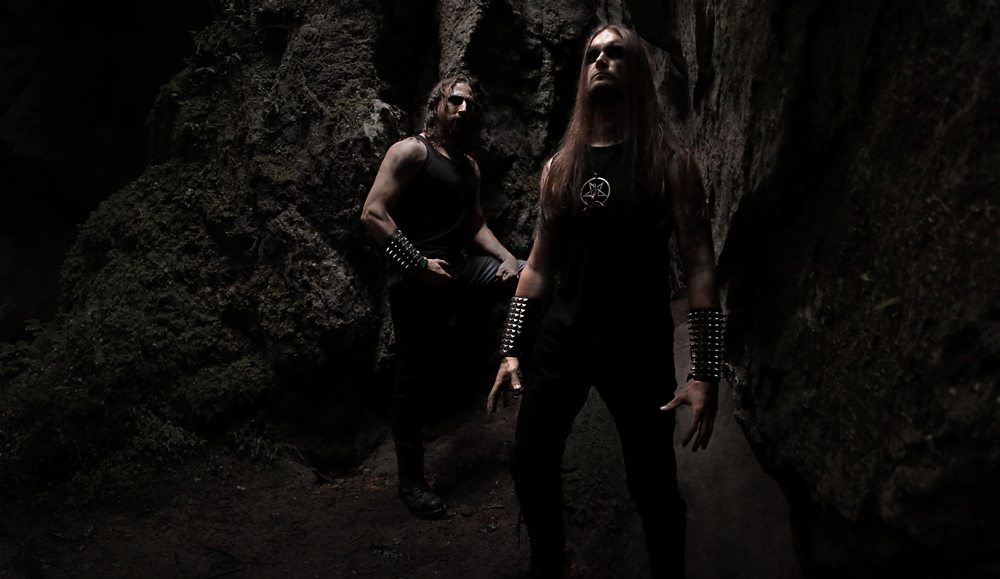