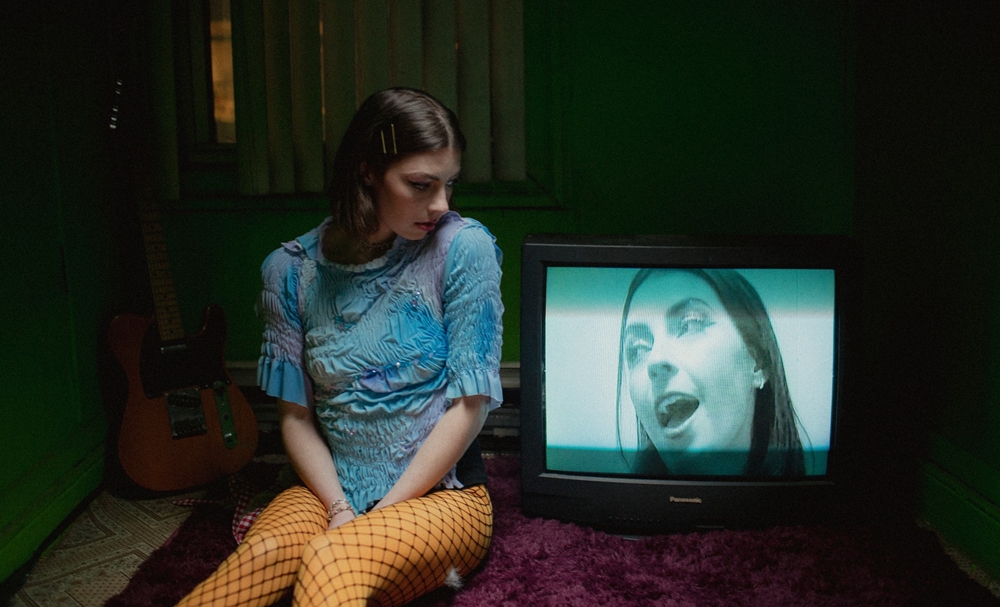 Anna Shoemaker announces her much-anticipated debut album “Everything Is Fine (I’m on Fire)”, set for release on March 2nd, 2022 via +1 Records. In conjunction, Anna is also sharing the album’s stunning titular track, ‘Everything is Fine’, and the accompanying music video.

With the release of her debut album, Anna is breaking out of the bedroom pop world into a more mature and intentional sound, writing her feelings as though you’ve lived them alongside her. Following last year’s singles, ‘Change My Mind’, ‘Sick!’ and ‘It’s Depression (ft. Middle Part)’, ‘Everything is Fine’ is an electrifying and propulsive addition to her upcoming album.

It’s about burning it all down until the only thing left is you. You are the only person who has the power to ruin your life.

The pairing video, which was directed by Josefine Cardoni, stars Anna in her own self-destructive fantasy, burning and destroying all that surrounds her until all she has left is herself.

Described by NYLON as “Brooklyn’s own Olivia Rodrigo,” Anna Shoemaker is making her mark as the next indie-pop darling to watch. Combining alt-leaning production, intoxicating pop melodies, and notably honest lyricism, her songs capture the turmoil, charm, and introspection of young adulthood. Originally hailing from Philadelphia, she first made her mark by releasing a viral mashup of Kendrick Lamar’s ‘Bitch Don’t Kill My Vibe’ and Chance the Rapper’s ‘Cocoa Butter Kisses’ right from her bedroom floor. Since then, Anna has released 2 EPs – “East Side” (2018) and “Everything Is Embarrassing” (2020).

Following a year of impressive fanfare from streaming platforms and tastemakers alike, “Everything is Fine (I’m on Fire)” will be Anna’s first full-length record and is set to be released in March 2022. 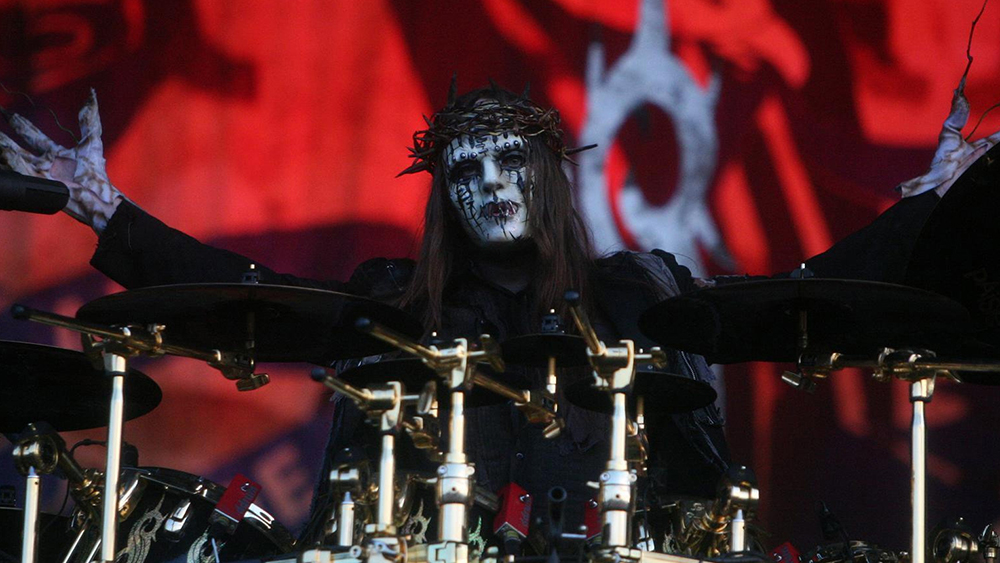 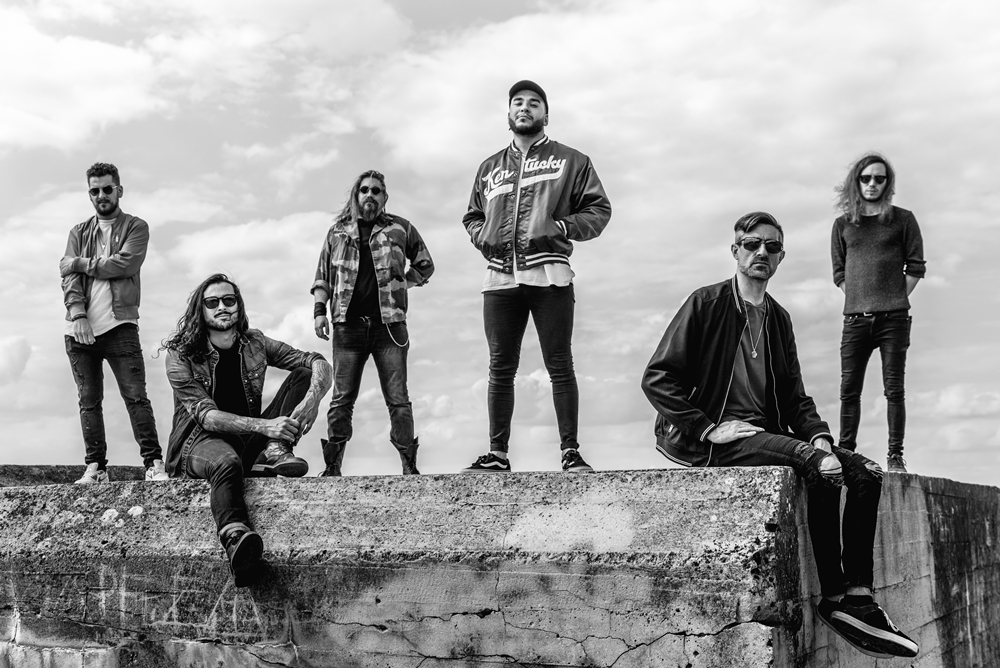