ERAJ Asadi is a professional photographer based in Northern New Jersey, a stone’s throw from New York City, which is primarily where he done most of the shootings over the last twenty years. “I picked up a film camera (a Nikon EL2) when I was sixteen, and with a few breaks in between, haven’t stopped shooting since.”

ANDA Esteron is a strikingly beautiful Israeli redhead who lives in Greenpoint, NYC. She and I became fast friends following our first shoot together several years ago. She is a scientist, intellectual, and also a proponent of female empowerment, reflected in the photos you see of her here.

I believe magic can happen when you don’t plan every aspect of shoots and let them roll out organically; one of the reasons I do not work within the confines of a studio.

I consider Richard Avedon, Irving Penn and Helmut Newton master photographers whose work I idolize and try to emulate in my own way, especially when it comes to portraiture. I am keenly interested in people and the human condition, yet love the stillness of fog and the tranquility of nature. 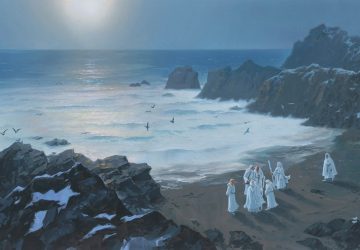 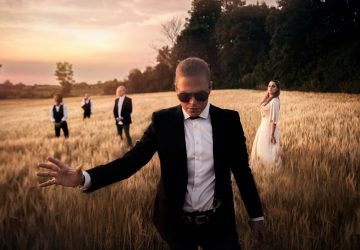 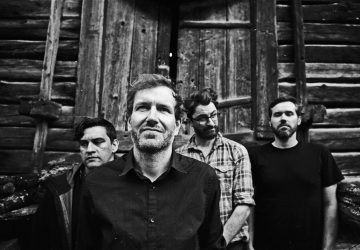 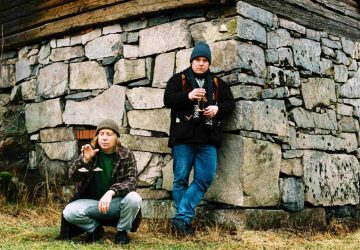