Interview // NIKI MURRAY (Of Ash and Wind): ‘My first song FireLight echoes a call from the past.’ 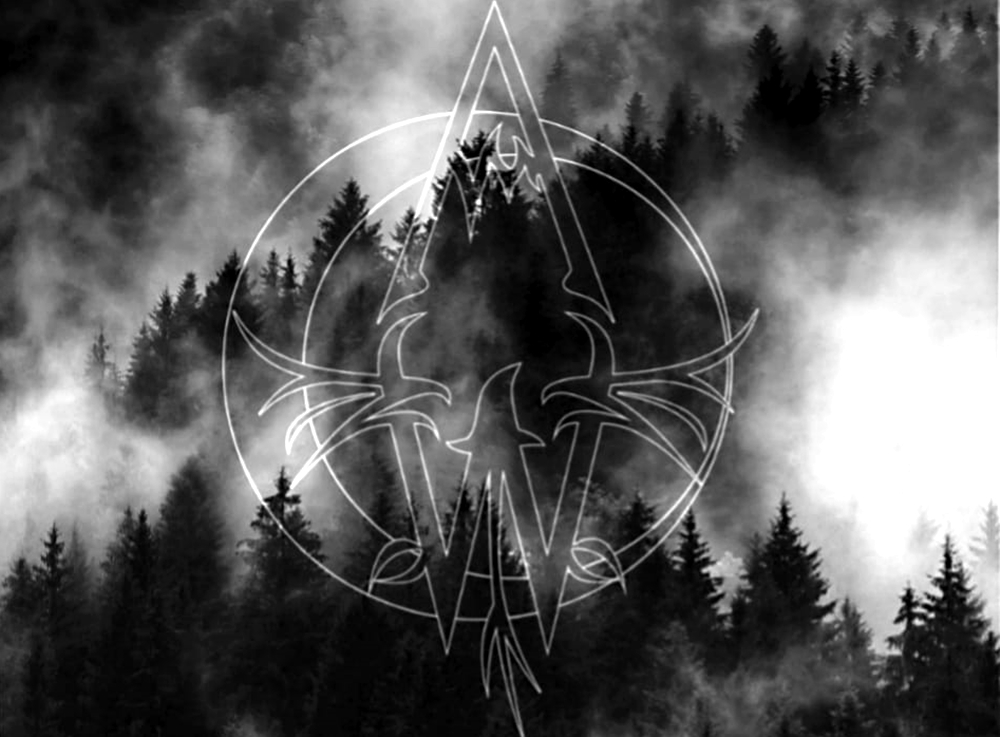 “Within all of nature there lies a heartbeat. And if we are able to capture that heartbeat, let it fill our hearts and minds, even for a moment, or allow it to carry our grief, our joy, or take us away for a time, stirring our souls deep within, then that is a very precious thing indeed.” -Niki Murray / November 2019

Hello! First things off, could you introduce us in how you first started this project?

Hey there!! Sure I can (smiles) So, I have been ruminating over starting a project of my own for many years. I have always written songs, and lyrics of my own, ever since I could write and play guitar, so, here we are. While working outside a few years back, I was pondering a name for my project-and as I stood raking leaves, the wind picked up. The words rang in my mind loud and clear, echoing from the ethers. Of Ash and Wind…it sang in my bones so clear that I felt, from this moment on, I must work towards this goal.

I was having trouble finding information, but did you have any outside contributions to your first single called ‘FireLight’ or did you handle all the instrumentation yourself?

I wrote the majority of ‘Firelight;, but yes, I did have some help. It was I who conjured up the lyrics, main melody, guitars, bass, keys, and vocals. Then, my violinist, Matthew Wittekind, helped me piece together the rest of the violins, and then he recorded them. Robert Mayo, my producer from Marcyn Records, wrote the drums and assisted in finishing touches, as well as mixing and mastering the track.

What were some of your influences for ‘FireLight’? Specifically, though I figure you’re pulling a lot of personal feelings and emotions, were there any musicians or writers that played a significant part in your life as this song came together?

‘Firelight’ is the culmination of many years of falling asleep listening to the wind in the trees, and the crickets’ joyful lilt floating on a warm summer breeze. I used to travel, working Renaissance festivals throughout my country as a career, so naturally this brought to me much inspiration from deep within my heart.

As for the musicians, I was actually on break in the back of a stand, sitting next to the members of Celtic Legacy (a group with which I became close that works the festival circuit here in the U.S.), when I wrote the lyrics for ‘Firelight’. The song was also inspired by Nathan Page, a dear friend of mine who plays in a popular local folk metal band, called Adavant. He and I have shared many a hike and adventure, as well as the stage a few times when both our bands played at local shows (back when I played in my old band).

I wrote ‘Firelight’, and released it, before I met this captivating artist, though I am certain, had I known him at the time, Valentin Untaru, of Cruish-Nir, absolutely would have played a role in the creation of ‘Firelight’. As we currently exchange writing, and ideas, and his voice rings in my head like “the shadow of a past born of aeons”…I cannot express the excitement and gratitude that wells up inside when I think about the honour of being acquainted with such a soul. (And also the pleasure of the ability to exchange ideas.) Even though I was unaware of his existence back then, it feels as if his presence exists in the energetic makeup of ‘Firelight’.

There is no rhyme, reason, or method when it comes to the madness called my inspiration. Whenever it strikes, I sit and write poetry, then typically shape the song around the emotion it creates.

There were a few songs on the future album for which I created lyrics after the main guitar riff had existed for a couple of years, but mostly I just let lyrics flow. Guess you could say I am a bit sporadic in this way.

For someone who has never heard the band before, what bands would you say “fans of … band will also like Of Ash and Wind”?

(Chuckles) I don’t think I will ever get used to this question. Because of my diverse background in music, my work alludes to the presence of multiple genres. I have a metal background, and used to play in a folk metal band, and you may have noticed that influence. The metal groups I feel Of Ash and Wind could be most associated with are Eldamar, Within Temptation, and Eluveitie.

Finally, though not so present in this song, there is also a presence of rock, which can be associated with my love for A Perfect Circle, Evanescence, and Puscifer. It is my hope that my music will speak to many different people, with varying age and music taste.

This song echoes a call from the past-a call that only an archaic soul would be able to heed. My lyrics whisper of a time, not so very far away, when folks were driven by ether and magick. When we were unafraid to cast aside our everyday personas and slip into the madness of moonlight. My music stirs the souls of the Awakened, and nudges the spirits of the Sleeping Ones. For this, I have a humble gratitude.

As for the melancholy, I am surprised you noticed. It is quite ironic, as this is not a track which conveys the deep heart wound I was experiencing at the time of its creation…yet, you feel it.

I suppose, besides my longing for a recent past love at the time, there is also a whisper pf nostalgia for times when we lived closer to Gaia, to the Earth, to our Mother. A time in which we as human beings were unencumbered by the rules, social norms, and discord of modern society.

In 2019, one of my favorite bands, called Swallow the Sun, came out with a new album, “When a Shadow is Forced Into the Light.”

This album came out when I was at a crucial turning point in my life. I fell in love with it upon hearing it for the first time…and listened to it every day for pretty much all of 2019 since its release. Every single note of this album cries out from the ethers to the souls of the listeners-raw with emotion in every second.

I am also largely a fan of Igorrr-quite an interesting French band, if you’ve never heard of them I highly recommend. Their experiments involving tones of black metal, classical, and even “trip hop” are sure to inspire any quirky musician or artist. They came out in March with a new album entitled, “Spirituality and Distortion,” and it indeed is a masterpiece worth looking into.

Time for a bit of a lighter question. If you were able to go back in any time period of your preference, where would you find yourself?

Light question indeed!! I think it would have to be the 80’s, in America-just so that I could experience the turning point in history that was the culmination of hair metal as we know it today.

How do you imagine your first live performance?

My first live performance will probably be held in some small pub or coffee shop in my country-with my violinist and I playing acoustically. I do not have a full lineup currently to play anything bigger, so for now, alas, ’tis mostly studio work.

Have you already planned to release a full-length album soon?

At the moment I am contracted to complete a 4-5 song E.P. with my label, then yes, we do have plans to release a full album. The goal right now is to release the songs single by single, then once they are completed, move into the rest of the album from there.

I already have at least 8 songs ready to go to record, plus an intro I wrote on the 12 string guitar. I actually wrote it (the intro) while working a fair in Georgia last year, during a severe thunderstorm in which we were still open-under the cover of the shop, of course.

The adoration for nature and art I possess certainly trickles out into my music, I feel…just as a creek carves its way to the ocean. 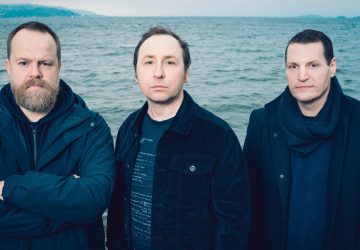 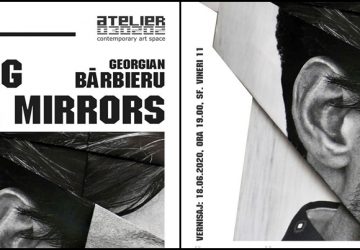 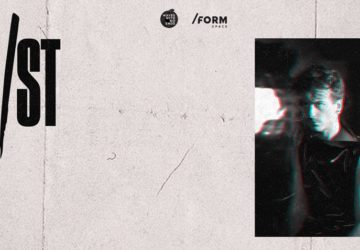